Most people would be better off drawing down money from their pension pot when they retire, research from Cass Business School finds.

In April 2015, the UK Government introduced new regulations to allow people with defined contribution or personal pensions to withdraw money from their pension pot once they'd reached the age of 55, thus ending the obligation to use the funds to buy an annuity. Although there are obvious attractions to this, some pension experts expressed concern that retirees might be tempted to fritter away their funds irresponsibly. However, there are intermediate alternatives, on the one hand to buying an annuity and on the other to blowing the money on a sports car (definitely not advisable!). This research assesses the relative value of annuitising versus available alternatives and also looks at other sources of retirement income, should the pot run dry.

Historically, the majority of people with a defined contribution pension plan in the UK bought an annuity at retirement. An annuity guarantees an income for life but for many people they appear to offer a miserly and inflexible deal. The new option to withdraw funds from pension pots, also known as "Pension Drawdown", was introduced as a way of offering greater freedom for people to access the funds they have worked hard to accumulate. With this increased freedom also comes an onus on the individual to ensure they will have the funds to see out their retirement years, and to be aware of the consequences if they don't.

The research finds that there are arguments for and against both annuities and drawdown, dependent on varying personal circumstances. For example, delaying annuitising will actually offer better value for money for those of more advanced age, for whom bequeathing funds to dependents has become of reduced importance. Yet overall the study finds that with careful and frequently reviewed management, income drawdown makes greater financial sense in the majority of cases.

One obvious advantage is that those who drawdown can bequeath their remaining pension pot when they die. Computer simulations show that for most people the money should not run out before they reach 85 or even older, providing simple rules are followed and moderate investment risks taken. If you purchase an annuity and die young, that annuity dies with you. Another problem is that annuity rates are at a historic low and are set to continue as such. Therefore returns from funds drawn down should be higher.

The research finds other advantages. With careful drawdown, tax planning is more efficient and flexible. Also, for people coming up to state pension age who do not want to drawdown, using the tax free element of the pension pot to increase one's state pension entitlement offers better value than buying an open market annuity. It is also inflation proofed, although you will still lose out if you die early.

Income drawdown still comes with risks, of course. There is a danger of underestimating one's lifespan when making a retirement plan and ending up poorly funded for the final years of life. This risk can be mitigated somewhat using a flexible rather than fixed income drawdown, and the authors give examples of this. The research also examines what extra security and funds may be available to homeowners, such as equity release. The use of this can be planned in advance as soon as it becomes clear that you may outlive your pot.

Generally this research finds that, for most people, annuitising at retirement does not offer the best option. The paper recommends that people with large pension pots should always draw down funds. Those with small pots might also consider alternative investments, as any annuity return will be small and they may also find their benefit entitlement reduced if their only other income is a state pension. It is those with moderately sized pension pots (say, around £100,000) who face awkward choices in their retirement funds planning. Factors such as your health, bequest motives and ownership of assets such as a home will weigh heavily in your decision.

It is advised, however, that those about to enter retirement seek financial advice before settling on an option, and if drawdown is decided upon then it is wise to seek independent professional advice regularly thereafter. The changes of April 2015 have brought more choice to a public that, after all, still has only a slight grasp of how pensions work.

The paper - Pension Pots and How to Survive Them - was launched at the International Longevity Centre UK in London, 12th November 2015. The paper is available for download at the link below. 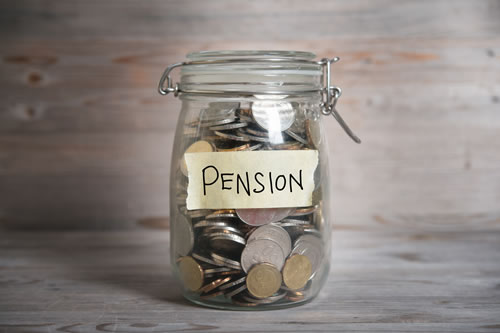 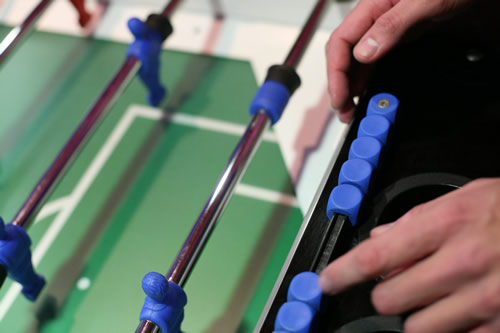 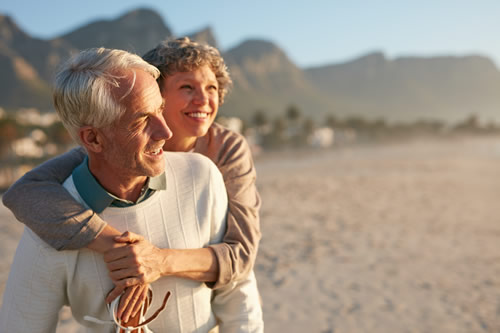