In the context of this study, a syndicate is formed when a group of VC financiers make a joint decision to invest in a company or project, knowing they share both the risks and potential rewards. Syndicates are sufficiently common in VC investments for a network of relations within the VC community to have formed and for partnerships between players to recur.

When selecting partners for co-investment, a VC firm has to decide whether to work within networks it has already been part of, or seek to form a new network with participants it may not have worked with before.

The former offers a cohesive network in which trust has been established and within which resources can flow relatively freely.  A network that is formed through new ties and contacts is said to be one that consists of structural holes. Such a network may offer access to non-redundant resources and brokerage opportunities. There is a cost-benefit calculation to be made regarding both options. This paper looks at the effect the structure of these network types has on individual VCs, in terms of performance and efficiency.

By examining data from UK VC industry, this paper looks at how the focal firm’s maturity and status affects the relationship between network cohesion, or structural holes composition, and its own performance.

Mature VC firms have better access to financial resources, more experience in selecting investment targets and greater ability to develop and sell successful ventures than their less experienced peers. In addition, high status VC firms are more likely to be invited to join an investment syndicate.

It also finds that firms with intermediate levels of resource may enjoy considerably improved levels of performance too, as they have their own resources to exchange in support of the network.

Maturity and status simultaneously determine the performance effects of network cohesion. They reinforce each other in terms of their moderating effects on the relationship between network cohesion and VC performance. Although maturity helps to support the development of start-ups, high status is needed to be invited to participate in investment syndicates. This suggests that such a VC firm may gain more advantage from a structural holes position.

This study contributes to broader network research, to the debate about the effects of network cohesion on firm performance, and to research into entrepreneurial finance.

The paper presents the case that the structure of a VC syndication network is an important predictor of VC performance. It was first published in British Journal of Management. 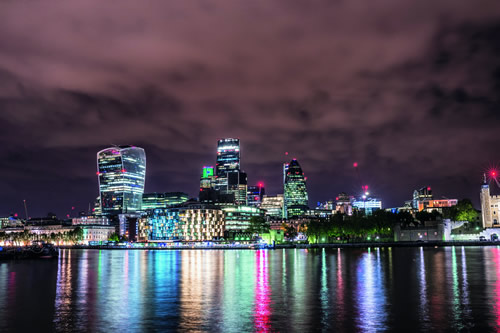 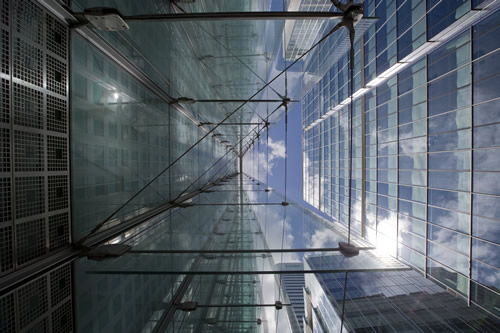 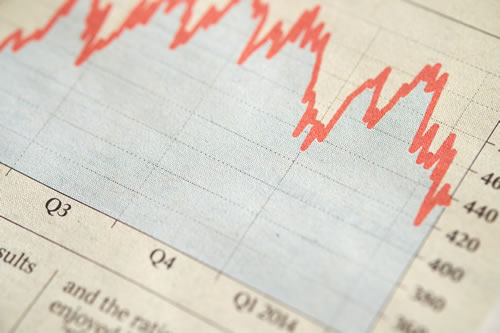 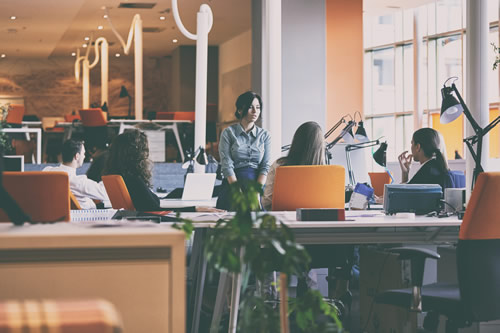 Can perceived institutional support for entrepreneurship keep faculty at universities despite the lure of lucrative spin-outs?