Can perceived institutional support for entrepreneurship keep faculty at universities despite the lure of lucrative spin-outs?

Why do some academic inventors leave their university for a commercial spin-out when others decide to stay?

University spin-outs result from the direct commercialisation of intellectual property developed within the institution. Perhaps the most notable (and successful) recent example of this phenomenon is the internet behemoth Google, which was developed by PhD students Larry Page and Sergey Brin at Stanford University.

While there is increasing pressure for universities to commercialise their inventions, there is also genuine concern that the academic talent involved in their development could be lost to the commercial world. For when a spin-out has proved a success, those academics involved in its creation usually face a choice – leave the university to assume a full-time role with the commercial venture, or maintain their university affiliation while reducing their involvement in the venture to a minimum or to none at all.

The paper defines the former phenomenon as academic exodus and the latter as academic stasis.

What factors influence which path academic inventors choose? Drawing from the literature on innovation-supportive climates and also from organisational support theory, this research argues that perceptions of institutional support for entrepreneurship (i.e. – support by the university to create a spin-out) and departmental norms regarding entrepreneurship (i.e. – departmental norms about the desirability of spin-outs) are important factors for academics pondering whether to stay at or leave an institution.

The researchers surveyed 111 inventors from a leading European university and all involved in a spin-out about how they perceived their institution’s support for entrepreneurship. At the time they responded to the questionnaire they had already made their decision whether to stay or leave. The final usable sample was of 89 individuals.

For universities, the retention of academics that have contributed to spin-outs has a number of advantages:

The paper also points to several drawbacks to academic stasis:

In conclusion, the research proposes that the distinction between academic exodus and stasis is important for the better understanding of academic entrepreneurship. Its core finding is that perceived support for an activity (entrepreneurship) that is intuitively linked with leaving one’s job, actually makes faculty more likely to stay in the university. By supporting its scholars to pursue commercial activity, which on the face of it would ‘derail’ their research and lead to exit, a university may actually find they have encouraged faculty to remain and continue their research.

This study has clear implications for universities, policy makers and funders, who aim to stimulate academic entrepreneurship but who are concerned about losing entrepreneurial faculty. More broadly, the topic is also relevant to the innovation literature, which has recently signaled management of “talent” as a research priority.

The accepted version of the paper is available for download at the link below. The final paper was published in the Journal of Product Innovation Management. 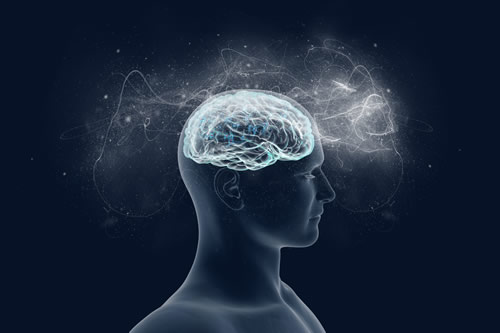 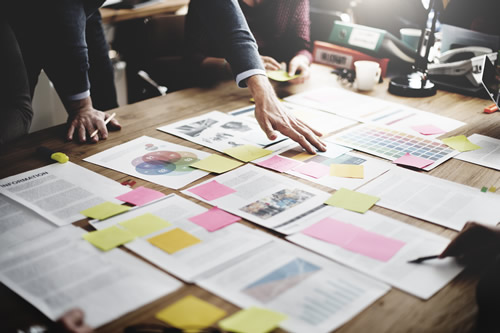 The Case for Multitasking 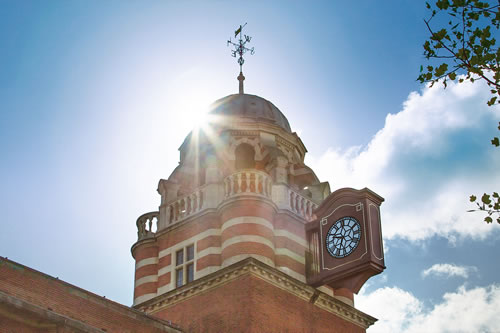 The REF - an effective tool or does it inhibit creativity