The estimate of outstanding liabilities is of immense importance to non-life insurance companies. The task of estimating this number is frequently left to actuaries. This paper introduces a number of new methodologies and approaches to estimating outstanding liabilities in non-life insurance, and invites greater participation from operational research statisticians in improving research into the matter.

The so-called reserve estimating outstanding liabilities is the single most important number on a non-life insurance balance sheet. It is therefore surprising that the statistical estimation problem of understanding the reserving number does not receive more attention in operational research and mathematical statistics.

Traditionally, actuaries have worked with the so-called Chain Ladder method. While Chain Ladder works well in many cases, it does occasionally require adjustment. This paper argues that it is the lack of mathematical statistical understanding of the Chain Ladder Model that necessitates many of these manual corrections.

There is a growing awareness among non-life actuaries that modern statistical expert models should be used when analysing this type of data. However, there is no clear idea on how to proceed. In this paper we suggest looking at the old Chain Ladder approach as a histogram type of estimator, and then improving it with the introduction of smoothing. We show there is a natural connection between the classical chain ladder approach and a structured density approach. We give some initial guidelines to a modernisation of the area of claims reserving through the introduction of smoothing methods. We reformulate the statistical problem underlying the Chain Ladder method as a problem of estimating a structured two-dimensional density with support on the triangle. It is hoped with this paper that perhaps the most important actuarial methodology, reserving, will also take advantage of interdisciplinary research in the coming years.

A key feature of the vast majority of claims reserving methods used in practice is that they assume the data has been aggregated, often by year but sometimes by month or quarter. The approach of this paper is different in that it does not assume the data has been aggregated. Instead it uses data recorded in continuous time. Because of this continuous approach and the fact it is based on the philosophy underlying the CLM, we have named it "Continuous Chain Ladder".

Methods based on data recorded over a continuous time scale have previously been suggested in the actuarial literature, but the papers only rarely addressed the implementation of these methods. In the practical context the results have generally been somewhat disappointing. This paper posits that the methods have been too distant from well-known methods such as the CLM to appeal to actuaries. This paper therefore aims to show how reserving using data recorded in continuous time can be viewed as a natural transition from CLM to sophisticated modern statistical methods.

The paper is structured as follows. The Introduction forms Section 1. Section 2 sets out the classical method for aggregated data. Section 3 explains the new approach used in this paper. Section 4 considers other methods in the actuarial literature which use non-parametric methods. Section 5 contains numerical examples and considers the performance of the new approaches, and in Section 6 the researchers' conclusions are presented.

This paper has been accepted for publication in Expert Systems with Applications. The full draft research paper can be downloaded via the link below. 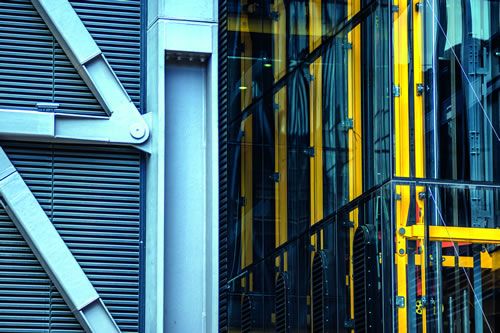 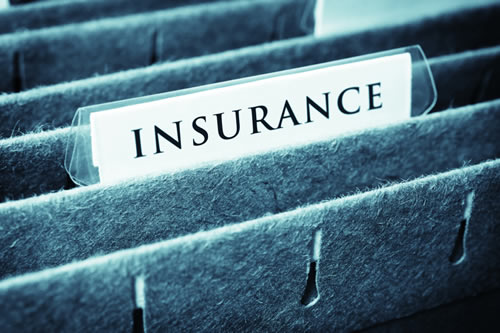 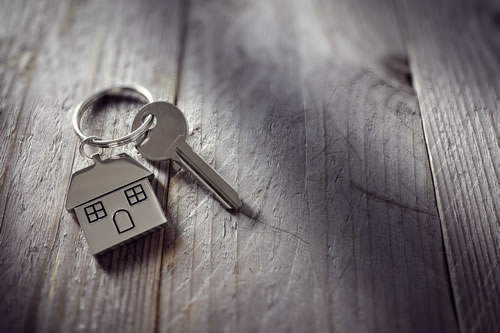 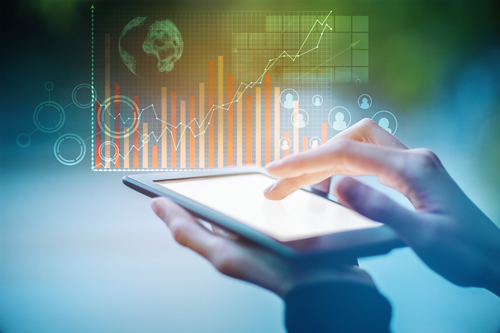