How Chinese digital platforms have resisted the march of Silicon Valley

American digital giants have conquered global markets at will, so why have they failed to capture what some see as the biggest prize of all?

US firms are well accustomed to success. Be it at home or abroad, American businesses have forged dominant positions in practically every corporate sector. US brands are ubiquitous and recognisable, and by leveraging the financial, technological,  and marketing clout they’ve amassed in their home market, their owners have been able to ascend swiftly to enduring prominence in foreign markets.

This has been the case for many years across different sectors but more recently, a specific type of US firm has struggled to maintain a foothold in one major market. These are US firms built on digital platforms, and the market in question is China.

Some of the world’s most valuable companies are built on digital platforms. Generally, digital platforms do not own products as conventional firms do. Instead, they rely on the resources and activities of independent firms that reside within their eco-systems. This help digital platforms to be more nimble and cost-effective than traditional firms. These dynamic groups of independent partners working together to deliver products and services are increasingly supplanting traditional business models. They represent a major shift in the way businesses are organised.

While American digital platforms (ADPs) such as Amazon and eBay have dominated many international markets, some Chinese digital platforms (CDPs) have found ways to not only survive any US incursion but to overturn the initial successes ADPs may have, eventually establishing themselves as the dominant force in the Chinese market.

Many ADPs have succeeded internationally by replicating their business models and technological platforms in new markets. This strategy however has not proved sustainable in China. eBay provides one notable example. The online auction giant entered China in 2002, and with the acquisition of EachNet in 2003 it found itself with a commanding 85% share of the Chinese market. By 2006, that share had been eroded to 29%. In that time, Alibaba’s Taobao (a comparative minnow when eBay arrived) had won a 67% share of the market. In 2007, with its market share standing at a paltry 6.2%, eBay sold EachNet. eBay had failed in China. Google, Amazon, and Uber, among others, would also struggle.

Why have ADPs struggled in China when they have so routinely triumphed elsewhere? A common assumption is that they have been hampered by the Chinese government’s propensity for censorship and interference. Another view is that ADPs simply fail to understand the local culture and market. Such observations are valid but they do not consider that many traditional American businesses have succeeded in China. Using comprehensive data over six years, the author of the study Sustainable competitive advantages via Temporary Advantages - Insights from competition between ADPs and CDPs in China sets out to learn why near all-conquering ADPs fail in China, and how CDPs have survived and thrived.

The study uses four pairs of inductive case studies over six years to theorise why this phenomenon has occurred. It compared four leading ADPs with four CDP competitors. Data was mainly collected via interviews with current and former executives, supplemented by data from private and public sources. Overall, 59 senior executives are interviewed, 21 of whom have experience of both ADPs and CDPs. They were asked “Why have ADPs failed in China?”, and “How have CDPs survived and thrived in their competition with CDPs?”.

The investigation reveals that competition between ADPs and CDPs in China evolved over three distinct episodes. Initially, ADPs capitalised on their superior resources and capabilities to enter the Chinese market and gain further competitive advantages from dominant positions. The study refers to this as the Market Entry episode. ADPs were aggressive in seeking market share. To survive, CDPs exploited their deeper understanding of the home environment to gain temporary institutional advantages. These successive temporary advantages can translate into dynamic sustainable competitive advantages in platform competition. The benefits from each temporary advantage are often small but the gains can accumulate over time to the point of significance. These led to increased market share, allowing some CDPs to erode the positional advantages enjoyed by ADPs. This is the Market Capture episode. The final episode is referred to as Market Consolidation. With the threat of ADPs effectively neutralised, CDPs embarked on their own path of aggressive consolidation and expansion. They have become significant innovators, with strong institutional, positional, and resources and capabilities advantages. With CDPs in a seemingly insurmountable position, the major ADPs have yet to mount a credible return to the Chinese market.

This study reveals how digital platforms challenge traditional ways of thinking about strategy. The distinctive features of digital platforms affect international competition differently when compared with traditional multi-nationals, which control a linear series of activities along the value chain. Digital platforms do not generally take ownership of products and production processes. Instead, they depend on the resources and activities of independent firms in their wider eco-systems. This means that although native digital platforms may be at a disadvantage to foreign market entrants in possession of abundant resources and capabilities, their institutional advantages, characterised by deeper understanding of the local market and culture, enables them to attract and retain partners, grow market share, and repel the competition. This is what we have seen in China. Insights from the study may shed light on platform competition in other emerging markets.

This latest research complements previous investigations by Professor Feng Li into Why Western internet firms have failed in China. 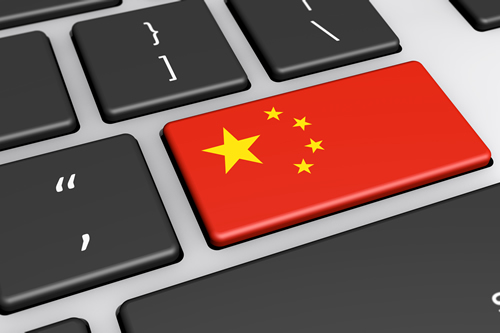 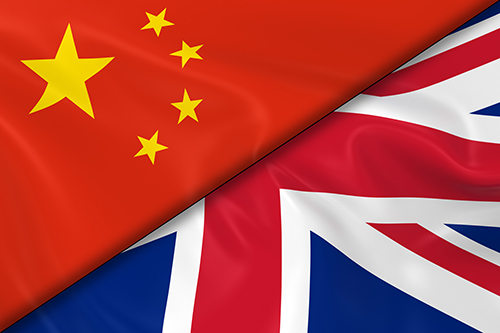 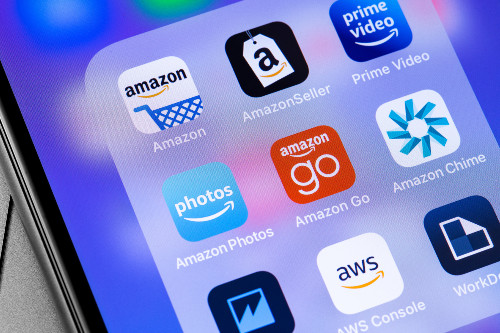