Even the most confident entrepreneur may find presenting to investors a daunting undertaking. Research finds that strategic choice of language and narrative can be instrumental in influencing a hard-headed panel.

Previous research has found that compelling narratives meet two essential criteria: plausibility and resonance. These are narratives that an audience can believe in, and which appeal to them. How entrepreneurs imbue their narratives with these qualities has not been adequately researched, however.

The study Pitching a business idea to investors: How new venture founders use micro-level rhetoric to achieve narrative plausibility and resonance aims to address this.

The study, published in the International Small Business Journal, analysed the language used by entrepreneurs at an Amsterdam-based business incubator and determined that there are four interconnected language strategies found in the most influential pitches. These influential entrepreneurs would:

When talking about the future, entrepreneurs often implied a point without actually explicitly making it, thus encouraging their audience to fill in the blanks. By refraining from drawing an explicit conclusion, the entrepreneurs reduced the risk of saying something their audience might view as implausible. Using this strategy also enhanced the resonance of their pitch because the audience is likely to interpret and complete the argument in a way that best suits its own interests.

2) Portray the possible future as a present reality

The findings suggest that entrepreneurs often talk as if their venture already exists, even when it remains only an idea. By talking about the future of their venture in the present tense, the venture seems more real. This is likely to increase the pitch's resonance with investors.

Co-author Dr van Werven says these first two strategies are important when pitching an idea because they help entrepreneurs sell something that does not yet exist.

To avoid being perceived as vague, however, influential entrepreneurs also incorporate a clear understanding of the current situation in their pitches and back them up with data. As detailed in the third and fourth linguistic strategies, these entrepreneurs:

Most of the entrepreneurs studied made explicit claims about the present state of their target market, and established links between their idea and its potential benefits for that market. As explicit claims are usually the outcome of a rational reasoning process, the plausibility of a pitch appears more robust. Presenting information about the current state of affairs also shows knowledge and expertise. Since investors are looking for entrepreneurs with those qualities, such claims also increase the chances of the idea resonating with the audience.

4) Support claims through arguments based on historical and current data 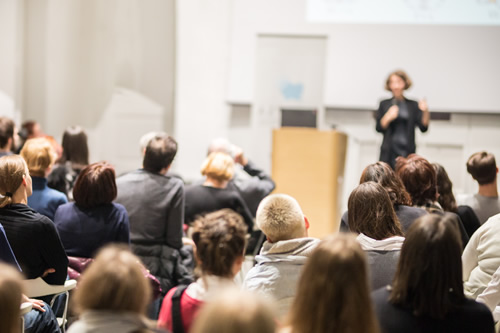 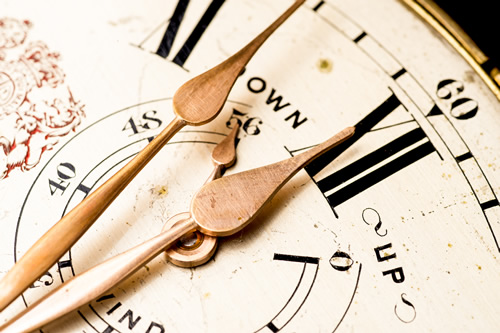