Digital technologies can play a critical role in facilitating and advancing business model innovation. This study examines how they have achieved this in the creative industries.

The creative industry sector is of enormous importance to the UK economy; comparable in size to its prominent financial sector and accounting for about 10% of the nation’s exports. Creative industries such as publishing, architecture, performing arts, television, film and video games are drivers of economic growth and job creation. They also stimulate innovation in other sectors of the economy and are a crucible for managerial innovation and new business practices.

Digital technologies have also demonstrated their enormous importance to the economy. They offer new ways of creating and capturing value which in turn leads to business model innovation. The way in which they can bring about changes in business model constructs can be classified in three broad categories:

Automation – when a firm uses digital technology to automate existing activities or processes, such as displaying information or supporting communications to customers and stakeholders.

Extension – when a firm uses digital technology to support new ways of conducting business which supplement rather than replace existing processes. One example given is the British Fashion Council live-streaming shows on the internet. In doing so it extends its relationship with the consumer whilst retaining its tradition model.

Transformation- when digital technology is used to enable ways of conducting business that replace the traditional ones, such as a software house moving from game development for a third party publisher to using online channels to supply its games directly to the consumer.

As a defining concept of the business model has remained elusive, a holistic business model framework was developed to define business model constructs and their complex relations.  Empirical evidence from the creative industries was then analysed, to see how their business models have changed. The role digital technologies played in effecting these changes was captured using the AET classification described above. The study found that digital technologies have facilitated pervasive changes in business models, specifically in key areas such as product offerings, revenue generation, innovation, infrastructure and customer relations. These changes significantly affect the financial sustainability and stakeholder credibility of the firm.

The study stresses that most of these business model innovations are not about creating radically new models based on new ideas but in enabling firms to deploy a wider range of business models than previously available to them. For example, a significant emerging trend is the increasing adoption of a portfolio of business models, where one firm may use multiple business models to serve different markets or sell different products. Traditional business models were often adapted for new domains or new products in the online environment.

The accepted version of the paper can be requested from City Research Online. 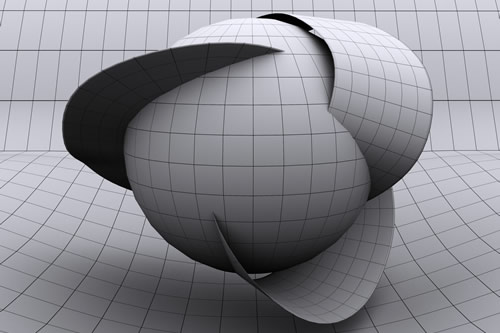 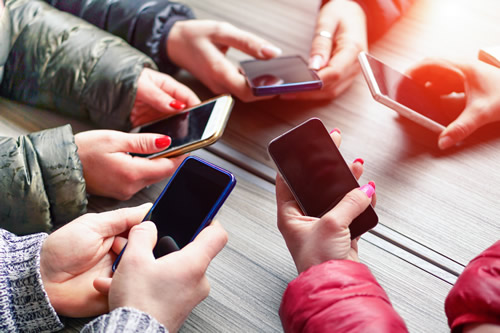 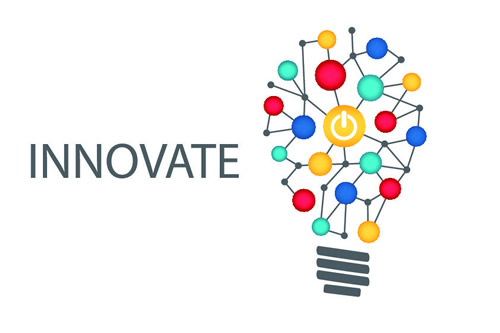 Business Models and Technological Innovation - how they interact