The Share Economy - how companies are misreading the market

Research from Cass has found that 'Share Economy' businesses such as Zipcar may appeal more to the pragmatism of consumers, and less to their ethics.

The Share Economy has seen great success with the rise of such firms as Zipcar and Airbnb, and forecasts for future growth in the sector are enormously positive. Firms like Zipcar have catered for an increasing demand for access-based consumption, where transactions can be market mediated but where no transfer of ownership takes place. Recognising the potential of this market, both start-ups and established organisations have been positioning themselves to tap into this opportunity for growth. However, researchers at Cass believe that such organisations may have misinterpreted the motivations behind consumer interest in the Share Economy, which may have implications for the success of their ventures.

The research involved observational studies of a sample of Zipcar users from the city of Boston, USA; an area where the company has firmly established itself. The study focused on how these consumers used the service, how they conducted transactions, how they followed regulations for use, and how they related to other users of the service. In addition, interviews were conducted with the individuals from the sample group. These focused on their motivations for signing up to the service, their treatment of the cars, their feelings about being part of a car sharing network and finally their attitude towards the Zipcar brand.

It had been assumed that consumers appreciated a sense of community through participating in car-sharing. However the study showed that consumers had no interest in this, regarding their transactions merely as market exchanges and not social ones.

The study also demonstrated that users of car-sharing services do not trust their fellow members, and expect the organisation to invest heavily in user monitoring and regulation. One previous assumption was that participants in access-based consumption believed in a level of trust amongst their peers.

Finally, it had been assumed that consumers connected as much with products they shared as with products they owned. The study proved however that Zipcar users felt far less psychological and emotional commitment to shared products than they did to ones in their possession.

Such findings could inform marketing decisions for companies in the access-based consumption industry. Considering the non-communal and individually motivated nature of participants in car-sharing, marketers would be advised to underplay the community-building aspects of such schemes. Previous romantic notions of the moral and environmentally conscious appeal of sharing schemes fall away in light of the evidence of this research. The consumer is concerned with value, robust monitoring, and convenience above all else.

The research paper "Access-Based Consumption: The Case of Car Sharing" has been published in the Journal of Consumer Research. A working paper version is available for download below. 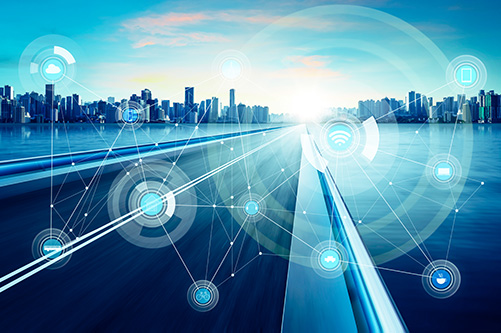