This paper reviews the nature and direction of the private foundations’ mandatory “payout” debates in the United States, in the context of calls for its emulation in the UK.

This paper reviews the nature and direction of the private foundations' mandatory "payout" debates in the United States, in the context of calls for its emulation in the UK. This is against the background of the literatures on trans-national policy transfer and diffusion, and in the light of recent research, suggesting that a 5 % per cent distribution quota in the UK would yield major new resources for the nonprofit sector. That work concluded that payout of 5% of assets in the five years leading up to 2007/08 would have led to an increase of £1 billion in UK foundations' grant-making per annum.

This paper draws on new data from a wider database than that used in the original research, on the charitable expenditures of the leading 50 family foundations in the UK, to explore the payout issues and outcomes in increased depth. It demonstrates variations in payout levels, some overall convergence around the mandated US payout levels, but with significantly different payout polices between foundations, and a pattern of payout rates generally continuing to rise in years where asset values apparently fell. The paper draws attention to the importance of longitudinal data as evidence prior to any regulatory change and by implication marked uncertainty that mandated policy change would achieve anything like "billion pound windfalls". This implies that the kinds of lesson -drawing that mandatory-payout advocates are supporting should be quite different from those indicated by a direct policy transfer or copying from US to UK jurisdictions. Areas for continuing research on UK foundations' charitable expenditure patterns and on the relative impact of market volatility and charitable sector need on foundations' finance decisions are indicated.

{Payout with an English accent: Exploring the case for a foundation ‘distribution quota’ in the UK}{https://www.bayes.city.ac.uk/__data/assets/pdf_file/0004/366529/CGAP-Payout-with-an-english-accent.pdf}
Tags: Philanthropy, Charity 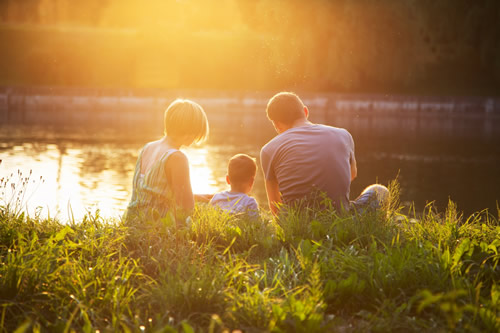 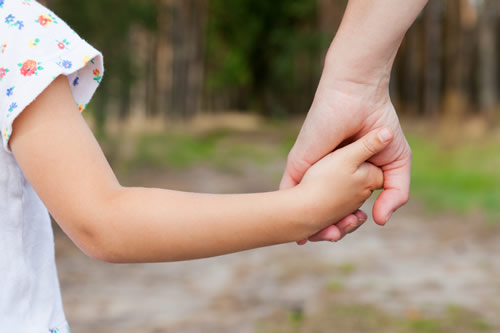 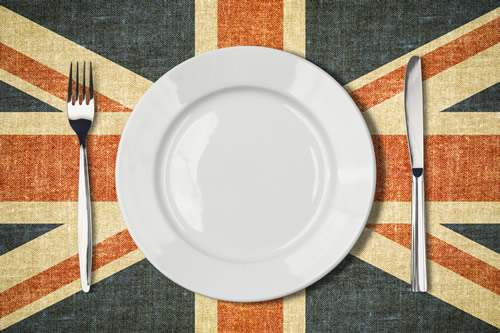 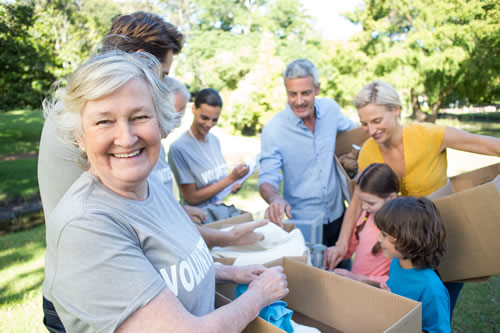