Professor Vince Mitchell addressed the Consumer Marketing in Higher Education 2013 conference, and asked the question "Are the Millennial Net Y Digital Native Generation as tech-savvy, web-savvy, internet-savvy and computer-savvy as we think? "

"As digital natives have a craving for connectivity and social engagement, the ability and propensity is increasing to use a wide range of technologies to multi-task. These technologies could be mobile phones, MP3 players, gaming devices, tablets, televisions, computers and printed materials. In fact, 72% of teens and tweens say that they often use either their mobiles or computers (or both) while watching television. This enables them to engage in social networking, to view videos, Instant Message, view graphics and photos, listen to music, play games, and catch-up on news, all while watching TV.

Some estimates suggest that by using more than one medium at a time, today's youth pack a total of 10 hours and 45 minutes worth of media content consumption into a day. That's an increase of almost 2 hours and 15 minutes of media exposure per day over the past five years. Marketers may be missing an opportunity to capitalise on this however. Despite the increased media consumption, only 28% of those between ages 18 and 24 indicated that marketing emails they receive are relevant, yet 32% indicated that they would like to share promotional e-mail offers with members within a social network.

Indeed, 99% of this digital native generation have an active profile on at least one social networking site and 40% already have two or more social network profiles. An even great opportunity presents itself as 51% said that they would join a social network dedicated to managing brand interactions.

However, it is a myth that all teenagers are technologically savvy, and there is a simple logic to explain why they are not. One does not expect all children born into an era where cars are the norm, to not only drive but also be good drivers. Increased access to technology does not mean that everyone in this group 'drives', likes 'driving' and 'drives' well on the Internet. In actual fact, research has found that teenagers often have poor Internet literacy skills, relying on keyword searching and search engine results. As a consequence, they exhibit a high level of "satisficing".

In conclusion, despite the opportunities for marketers engaging with digital natives, they should not be naïve and think that they are all digital savvy." 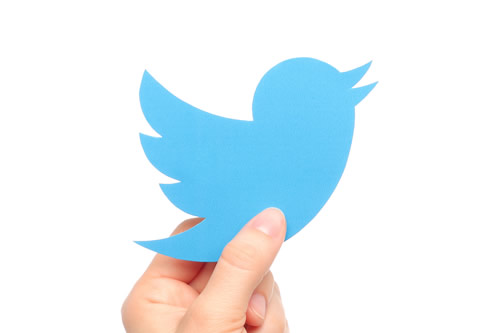 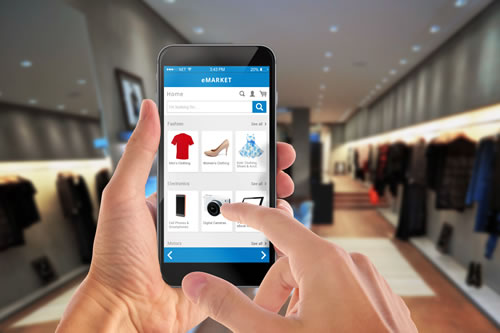 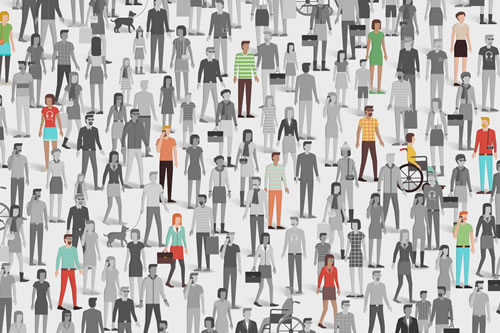