The US spends proportionately more on healthcare than most other Western nations, but it may not get the best value. A Six-Sigma analysis reveals the small amount of hospitals accounting for the greater share of the costs.

The US spends a higher proportion of its GDP (17.9% in 2011) than peer nations such as Germany (11.6%), Canada (11.3%) and the UK (9.6%). Recent release of Medicare data for the fiscal year 2011 raised further concerns around the huge variation in total payments per procedure: one hospital may get 40 times than another on average for the same medical procedure. Even though the findings pertain to the US, the setting of Medicare is not unlike the NHS in the UK.

With healthcare costs in the US widely perceived to be spinning out of control, a study of the data was conducted to determine where these variations were occurring. Applying Six Sigma to the released data to identify 'cost defects' -- which are procedures for which the total payment to the hospital was more than three standard deviations higher than the mean across all the hospitals for this particular procedure -- Cass Professor ManMohan S. Sodhi and co-author Navdeep S. Sodhi found that just 50 hospitals out of 3,200 hospitals accounted for 80% of 121,000+ 'cost-defects' in nearly 7 million procedures in the released data. Such concentration, whether or not justified for some hospitals, reflects that efficiency efforts can focus on just a small number of hospitals at the outset, and, in the spirit of continuous improvement, review such results each year, target some more hospitals that show up a large number of 'cost-defects'.

The report "Hospital Costs in the US - is it 'costs' or 'hospitals' that are out of control?", which can be downloaded below, details the process that was undertaken for the analysis and features various graphs reflecting the concentration of cost-defects in some cities and in some states in the US. The article proposes that such Six-Sigma analyses could be employed every year, identifying the minority of hospitals (or even areas within an individual hospital) that show a concentration of cost-defects -- further analyses would be needed to see whether or not excessive total payments are justified or not and, if not, the government and the hospital would need to address the causes of unjustified high total payments. As such, both hospitals and the government may find such analysis useful, and as mentioned above, not just in the US but also in the UK.

A version of this article was featured in the Harvard Business Review online edition co-sponsored by the New England Journal of Medicine.

{Hospital Costs in the US – Is it ‘Costs’ or ‘Hospitals’ That Are out of Control?}{https://www.bayes.city.ac.uk/__data/assets/pdf_file/0003/363882/out-of-control-medical-costs-cass-knowledge.pdf}
Tags: Supply Chains, Health, Workplace 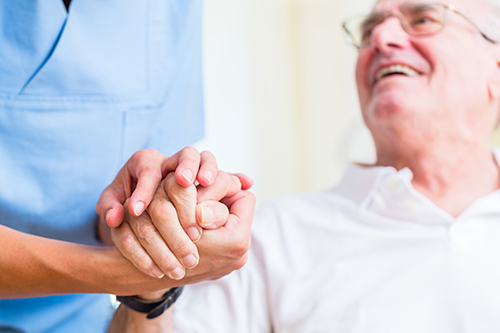 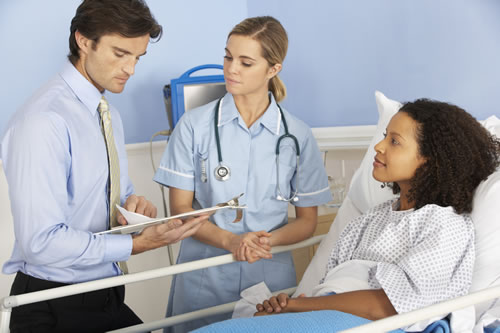 The Need for Expert Leadership in Medical Services 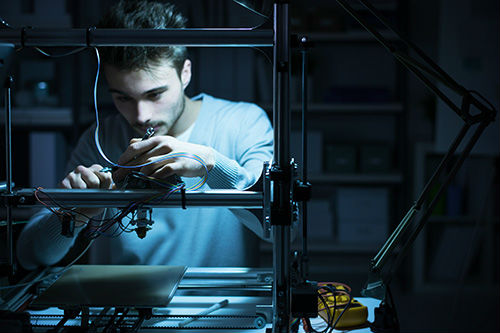 Supply Chains for a new era of personalised manufacturing