What are NFTs – and why are they so expensive?

An NFT is a technology that proves who the owner of a digital object is. This digital object could be a song, a picture, a video, a tweet – or even a piece of digital land in an online game or virtual world. Recently, pieces of digital land in a forthcoming virtual world called Otherside sold for nearly US$6,000 (£4,791) each. What’s more, people were so keen to buy them that they also paid thousands of dollars in transaction fees.

NFT stands for non-fungible token. If something is non-fungible, this means that it cannot be replaced or exchanged for something of identical value. An example of something fungible is a current coin, such as a one pound coin, because this can be exchanged for another pound coin. It doesn’t matter which of the coins you have – you still have £1.

Something like a painting, though, is non-fungible. That particular painting only exists once. If you bought a painting, you could take that painting and hang it up in your bedroom. It would be yours – no one else would own that exact painting.

Owning something is more tricky for digital objects, because they can be copied. For instance, if you find a picture online that you like, you can right-click it, save it in your computer, and use it as a background if you want. This is where NFTs come in.

Some digital objects have been bought for large sums of money. For instance, in 2021, the first tweet ever sent was sold for almost US$3 million. But why would someone pay so much money for an NFT?

First of all, most NFTs actually have a low price. We just only get to hear about them whenever there has been a record sale. It is the same with physical art. We hear about it when someone paid millions for a painting by a famous artist like Picasso, and never about all the paintings sold for much less.

Like physical things, the value of digital art or other digital objects depends on how much someone is willing to pay for it – and that can come down to a lot of factors.

The person buying it might think it is very beautiful or important, and so is happy to pay a lot of money for it. The person who bought the first tweet, businessman Sina Estavi, wrote about it on Twitter, saying, “This is not just a tweet! I think years later people will realise the true value of this tweet, like the Mona Lisa painting”.

The Mona Lisa, a painting by the Renaissance artist Leonardo da Vinci, is one of the most famous pieces of art in the world. It hangs in the Louvre gallery in Paris, and millions of people go to see it each year.

As well as the fact that the first tweet is unique and historical, buying it is also a matter of status. Only one person in the world can say that they own the first tweet ever sent.

Another reason NFTs might be so expensive is because of something economists call a bubble. We say that there is a bubble in a market when investors buy things with the main prospect of selling them shortly afterwards at a higher price. This pushes the price up.

Bubbles tend to occur whenever new technology appears. Plenty of investors come with their money after hearing about the astronomical price of a new technology, or about celebrities buying them. They buy them without fully understanding them, just attracted by the money they might be able to make by selling them on. Some people think this is what is happening with NFTs.

This is not to say that NFTs have no value: it is to say that some of the people buying them are doing so solely to obtain a profit, not because they are interested in owning an image.

Another reason NFTs might be so expensive is because of the potential they have to link with the metaverse. The metaverse is a virtual universe in which people would be represented by avatars and own digital space, like the digital land sold in the Otherside virtual world.

In the future, NFTs could be displayed in this digital space, in the same way we might hang a painting up in a physical house. It will probably also be possible to convert some of them into unique avatars that the owner can use to interact in that world. Since Otherside is owned by the same company that created a famous collection called the Bored Ape Yacht Club, maybe there will be a way in future for avatar versions of these apes and other NFTs to move around in the Otherwise metaverse.

Dr Francesc Rodriguez Tous is Senior Lecturer in Banking at Bayes Business School (formerly Cass). This article was originally published in The Conversation. 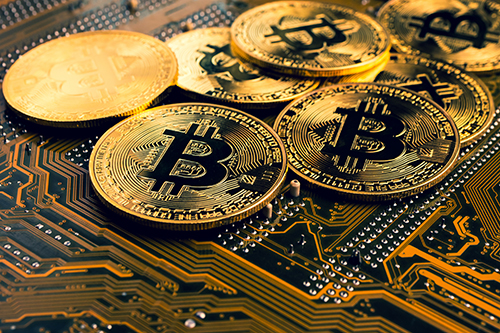 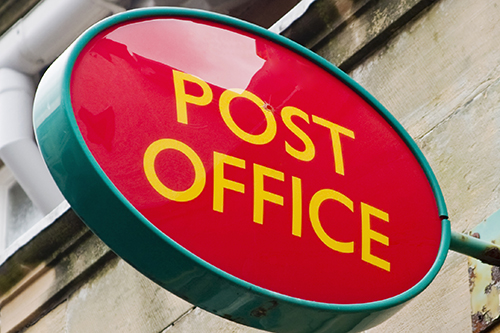 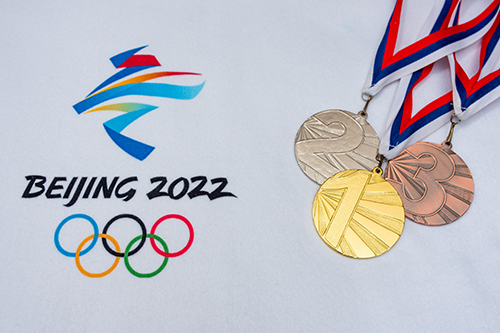 Just as China welcomes the world to Winter Olympics, its economy is ever more isolated from the west