Five years of women in leadership: reflecting on the Hampton-Alexander Review

Denise returned to Bayes to reflect on the progress made over the past five years to increase women’s representation on corporate boards, and the challenges the re-launched review will tackle in the next few years to promote the appointment of more women to top leadership roles in corporations.

She was interviewed by Dr Sonia Falconieri, Reader in Finance at Bayes and course director for the MSc in Finance, whose research on gender diversity in boards was included in the 2018 Hampton-Alexander report.

Progress made in the past five years

While EU countries have opted for government legislation and quota enforcement, the UK chose to tackle the underrepresentation of women in senior roles through a voluntary business-led approach. The decade-long drive began in 2011 with the Davies Review, which reported just nine per cent of women sitting on FTSE 350 boards and 152 all-male boardrooms.

While France, a country that enforces government quotas on gender representation, marginally outperformed the UK, Denise noted there was no perfect approach, with quotas often leading to a higher turnover of women in senior roles. She believes the UK’s voluntary approach may prove more sustainable as it aims to “win hearts and minds” and avoids gender representation becoming a tick-box exercise.

She said: “Progress comes in many forms, not just through representation. The ripple effect we have seen in other sectors, the public sector, smaller non-listed companies, and private companies has been phenomenal.

“There’s no shortage of informed research on the benefits of diversity, including research by Bayes Business School.

“We’ve taken what in business was previously a hushed conversation and made it mainstream and a core part of business strategy.”

Denise found that the genuine ambition of a CEO in bettering gender equity was a more reliable factor in a business’ progress than its sector. She noted that the financial services sector was once of the worst performing sectors, whereas companies in the mining sector were some of the best.

A recent report by the Financial Times found that women directors are paid up to 40 per cent less than their male counterparts. For Ms Wilson OBE, this is the consequence of too few women in highly paid roles, such as chairs, finance directors, CEOs and executive board members.

Next steps to drive increased gender representation in business

In 2021, ministers announced a further phase and re-launch of the independent government-backed initiative. While we have come leaps and bounds from 2011, Denise believes there is more work to do.

She said: “We have to continue doing what’s worked well so far: the regular publication of data which shows which companies are doing well, treating diversity like any other serious business topic, and lifting the lid on every single people processes.

“It is like peeling back the layers of the onion and now we're at the core and dealing with the more complex issues, micro-aggressions, unconscious behaviours and gender-stereotyping.

“Gender balance in top positions in business is where companies should be aiming now. There is no shortage of talent; the pipeline is overflowing with competent and capable women.

“We have to keep pushing to create an equal playing field and a culturally inclusive workplace. Everyone has a part to play in ensuring fair and equal opportunities for all. Find your voice: a million and one small steps that come from each and everyone of us will make it happen.”

On Monday 6th September, the Business School (formerly Cass) became Bayes Business School. Read more about the reasons behind the name change and the actions being taken to improve inclusion and diversity and widen participation.

Byline: Eve Lacroix, Marketing Executive and Board Member of the Global Women’s Leadership Programme Executive Board.

The importance of gender equity on FTSE boards 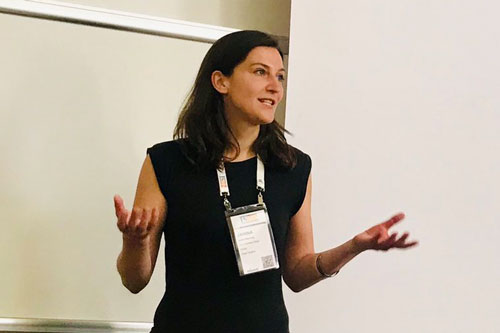 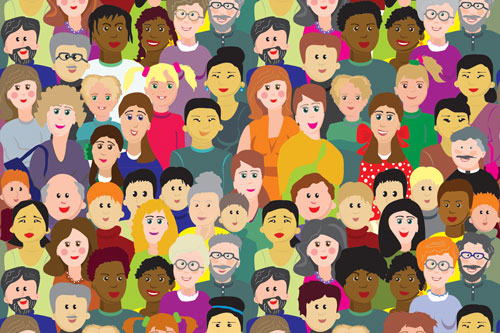