The Real Estate Research Centre at the Business School (formerly Cass) has published the first ever detailed report into the hotel investment and lending market, in collaboration with Berkeley Capital Group.

Using data from STR and analysis by Savills, the UK Hotel Lending Report 2020 identifies the UK hotel investment market to be valued at year-end 2019 at approximately £135 billion. This represents approximately 12 per cent of the total investible UK institutional real estate investment market, which has an estimated size of £1.1 trillion.

Other key findings from the report into a sector that has been among the hardest hit by the pandemic include:

The report also sources data and sentiment from an in-depth investor and hotel owner survey, showing the extent to which UK hotels have restructured their businesses and cut unnecessary costs.

Overall, and despite the pandemic, hotel lending continues to have a strong place in lenders’ real estate loan books and loan exposures are expected to remain constant.

In particular, lenders confirmed that they still see long-term value in key city centre hotels in areas such as London or Birmingham and suggest that the current effects of the pandemic will not affect their long-term view beyond 2020.

New origination for 2021 is expected to be concentrated in debt funds, but larger transactions will still be done by banks and insurers. Both banks and alternative lenders are open to looking at leased hotels as well as those with operating contracts.

The individual leverage situation of a hotel’s current business operations and track record when making a lending decision are significant. In terms of loan sizes, the most liquidity lies in the lending market between £50 million and £100 million. Lender diversification and loan availability for smaller loan sizes is much more limited.

“The hotel sector has been one of the hardest hit due to the pandemic, and this was especially the case in 2020. Much has been reported on hotel occupancy and closure rates, but this report brings further insight into what lenders have been doing and considers the sector and its future.

“It is the first comprehensive report for the hotel sector that brings together lending market and investment data with additional insights gained in extensive interviews across owners, operators, investors and advisors regarding their latest market concerns, experiences and ideas.”

“Berkeley Capital Group [‘BCG’] is proud to spearhead the launch of The UK Hotel Lending Report and we have brought together a best-in-class steering committee from Savills, CMS, Taylor Wessing, Castleforge and CREFC Europe to ensure the report provides both comparability with the main lending report as well as a holistic perspective on the market.

“Along with detailed interviews and surveys of key industry players, the report estimates the value of debt secured against UK hotels at £15.1bn in June 2020, which accounts for 9% of total outstanding CRE loans on lenders’ balance sheets at year-end 2019. As the first UK lending report which focuses on a specialised asset class, The UK Hotel Lending Report will become an annual publication with all proceeds benefitting WiH Global [‘WiH’], a not-for-profit and global community who believe that by collaborating, we can have greater impact and create a hospitality industry that is more diverse and inclusive.” 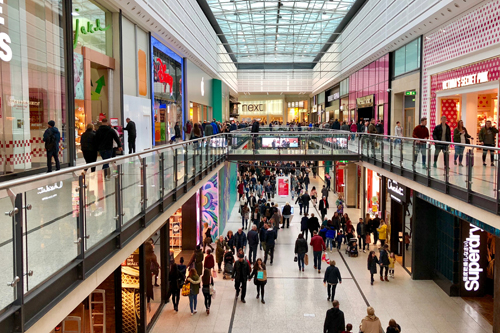 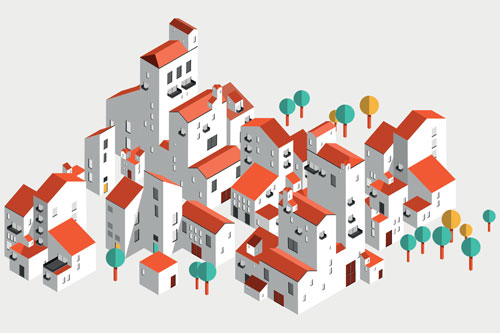