In the fight for equitable workplaces, men can be women’s biggest allies to drive progression.

The ‘Men supporting women: how to be an inclusive leader’ panel event, hosted by the Global Women’s Leadership Programme (GWLP) at the Business School (formerly Cass), explored what male allyship looks like.

The final GWLP event of the year was chaired by Dr Canan Kocabasoglu Hillmer, Director of the Programme, and welcomed panellists Pavita Cooper, Deputy Chair of the 30% Club, Nikhil Rathi, Chief Executive of the Financial Conduct Authority and David Smith, Associate Professor of Sociology and co-author of Good Guys: How Men Can Be Better Allies for Women in the Workplace. 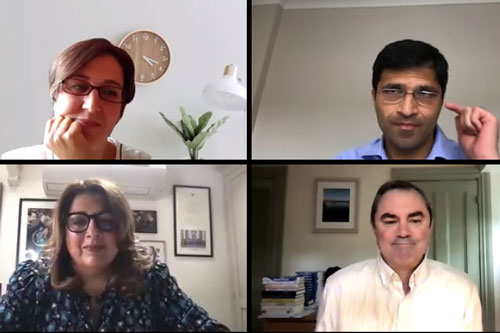 “We were delighted to welcome more than 150 attendees for a first ever event focusing on men – our biggest allies,” said Dr Kocabasoglu Hillmer.

“Men hold most positions in top leadership teams and on company boards. Their clear and direct support is one of the biggest building blocks in achieving gender equality.”

As Chair of the 30% Club, a global campaign led by Chairs and CEOs to improve gender diversity at board and senior management levels, Pavita Cooper advises several FTSE 350 companies and has seen their responses to times of crisis.

Ms Cooper said there were many benefits to gender equity in society and in organisations.

“Companies with women at senior levels responded better to the 2008 financial crisis and the pandemic. When companies go through difficult times, having more women on boards positively affects how decisions are made and the quality of the decisions.”

Moving forward, Ms. Cooper believes companies need to include women in conversations about succession on boards and in senior management roles.

“When interviewing for senior roles, women and ethnic minorities tend to be asked, ‘have you done that before?’ whereas the question should be, ‘can you do it?’

If you haven't had the same access, you won't have the same experience set.

Mr Rathi agreed with this idea. “Diversity of thought comes through a diverse workforce,” he said.

“From a regulatory perspective, there is increasing research showing the importance of diversity of thought in creating a culture that encourages good conduct and strong risk management.”

While the pandemic exacerbated inequalities across different groups in societies, Mr Rathi noticed a startling increase in job insecurity among women of ethnic minority backgrounds, many of whom have the biggest caring duties and the least job security.

“If you measure racial and gender equality, it has an impact on your day-to-day activity. Using metrics and tracking performance is key to holding companies accountable," Mr Rathi said.

When researching for his book, Professor Smith found men often believed they were doing everything they could to support women but were being passive supporters—the so-called ‘say-do gap’. As an example, he suggested men in leadership roles should loudly declare that they were going to pick up their children from school to normalise caring duties for all.

“Men must actively advocate for women,” Professor Smith said. “When men are not involved in the initiatives a company sets to achieve gender equity, fewer than 30 per cent of companies meet these goals."

“Find gender confidantes – women you can trust to tell you if you’ve made a mistake. Recognise you’re not perfect and be open to their feedback.

Watch a recording of the event.

Find out more about the Global Women’s Leadership Programme. 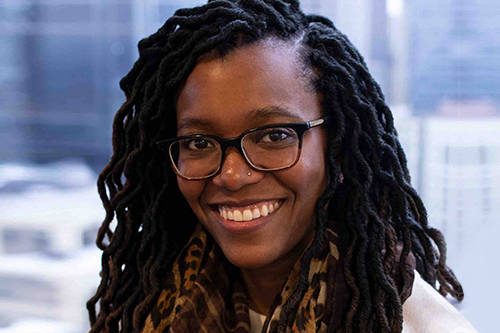 The Privilege of Power 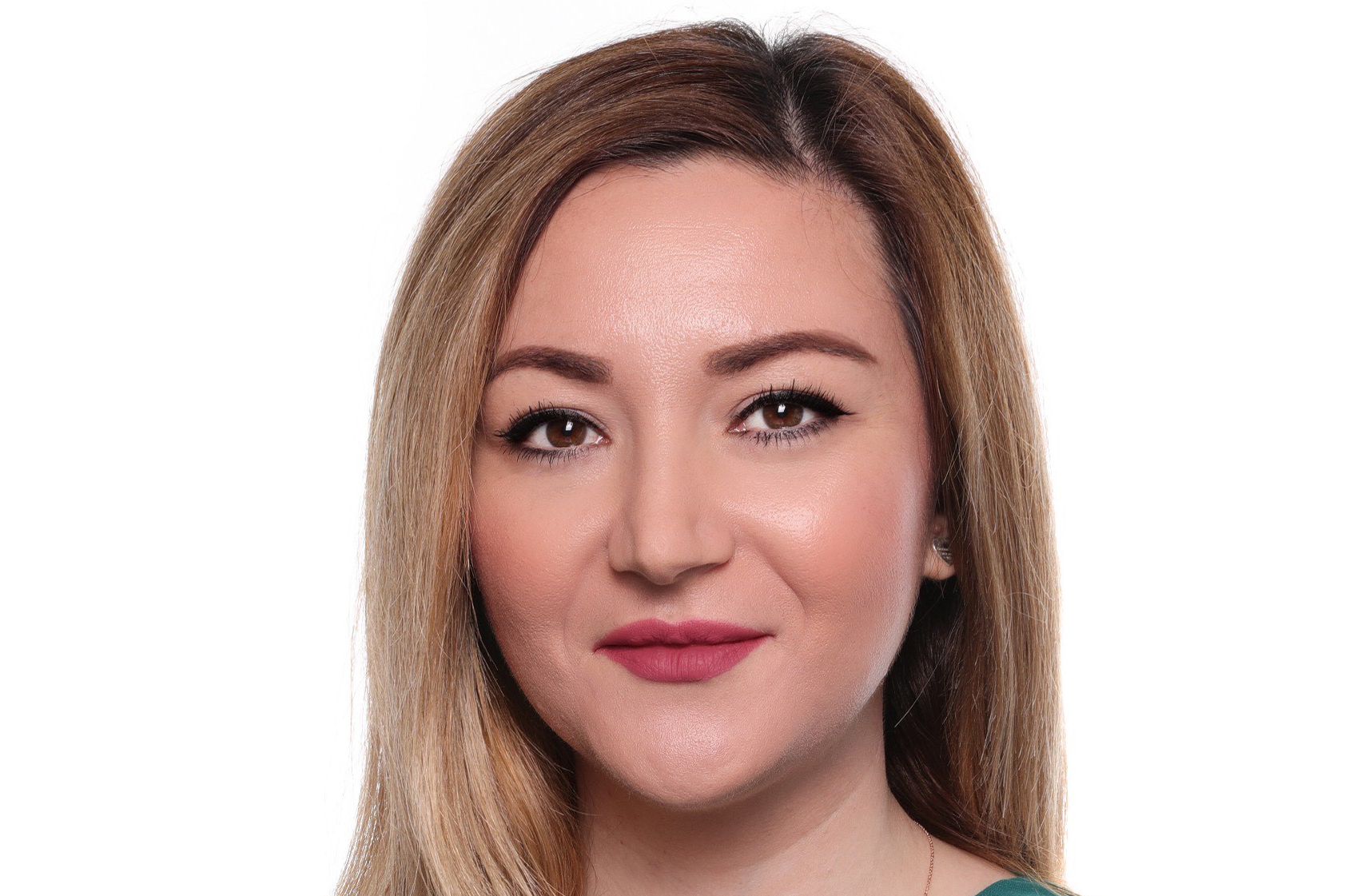 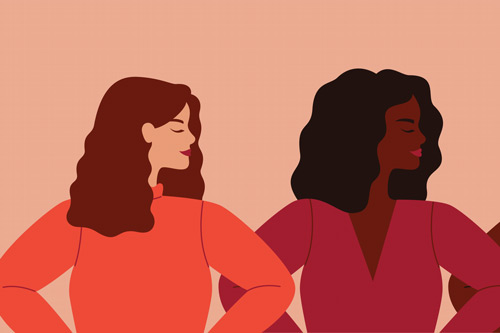