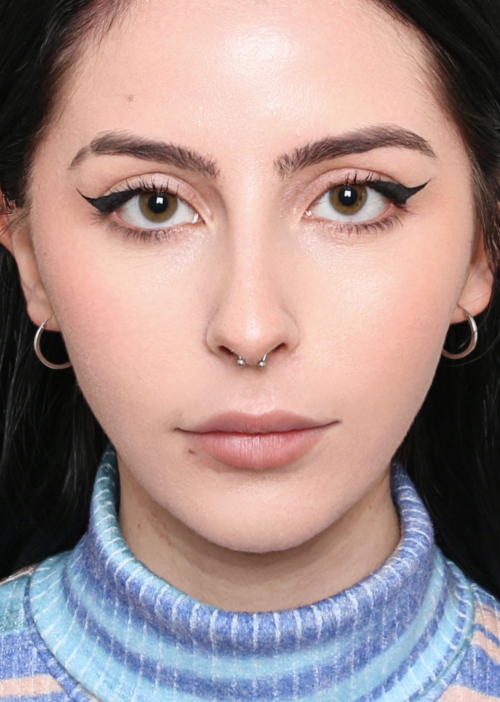 Why did you choose the module Climate Change and the World Economy?

The most obvious answer as to why I chose to partake in the Climate Change and the World Economy module is the fact that I, as a fellow Gen Z, have been brought into a world that has rapidly deteriorated over the past century.

No matter how much we can try to ignore it, the implications of this for our futures are painstakingly obvious - I, along many others like me, constantly worry about whether we will be able to live a long, fulfilling life like our grandparents and others before them were able to do.

Many could say previous generations left us “new gen’s” little to no choice in whether we need to fight for our rights to inherit a healthy, capable of bearing life planet. I believe in today’s world, we as the future working and simply - living - adults must reclaim our power and save our planet while there is still a sheer glimmer of hope for us to do so.

For me personally, this mission begins with understanding the nature of the problem at hand. Educating myself on how we as a global population have affected our environment is the first step towards envisioning and putting into place new, increasingly sustainable societal models, not only for ourselves, but for every other living organism that inhabits and will inhabit the earth.

Recognizing my position of power and privilege as an active member of society with a voice, an education, and sufficient resources to make (even if just on a smaller scale) changes through facing myself with (often bitter!) realities has now become a personal goal and passion of mine. Being granted the opportunity to do so during my time pursuing my undergraduate degree has certainly been very eye-opening, inspiring and important to me.

What did you achieve from the module?

Throughout the module, I’ve not only had the opportunity to learn about some extremely important things about climate change and how we as humans collectively have such a massive impact on it (which I now feel like it’s not even nearly talked about enough!), but I was also given the chance to broaden my perspective and consider some key elements that come into play in this discussion about climate change, such as structural and social inequalities, what climate adaptation entails for our everyday life, and how every single aspect of our lives is inherently interconnected in the race to save our planet from rapid degradation.

It gave me inspiration to have open-minded and difficult yet important conversations and embrace uncomfortable realities to figure out what I can personally do in the future to help alleviate the problematic human impacts on the environment.

As both a business student and a young adult, the module reinforced (at least for me) the importance of ethical business as a tool for the future reconciliation of People and Planet.

Throughout the module we had the chance to interact with various resources and guest speakers representing different sectors, which helped me grasp the sheer complexity of the issue that is the impact of human economic activity on climate change.

It taught me to look at things critically and respect the diversity of opinions and realities that exist beyond me and my scope of influence, which in today’s world represents the ability to approach issues simultaneously empathetically and scrupulously.

Why is it an important module?

During my time studying this module I’ve learned about concepts which are hardly ever talked about in our other “conventional” business modules, such as climate justice, the downsides of economic activity and the endless chase of profits, among many others.

Although I am a business student and I am indeed interested in all the topics surrounding it, I think it’s key for us students to be placed in a position where we’re urged to look at both ends of the spectrum as to build our critical analysis skills and develop a balanced worldview.

At the end of the day, without a planet, business has no place to be conducted on - so for future generations, ignoring the environmental side of our realities will be undesirable, unsustainable, and simply impossible.

In this sense, I strongly believe that “the climate discussion” is a central element that should be, from here onwards, included in the Business Management pathway and general sphere.

Take a look at our current profiles and find out more about our students and our successful alumni.