From outsider to frontrunner: How entrepreneurs can use Coco Chanel as inspiration

Being an ‘outsider’ can work to the advantage of budding entrepreneurs attempting to break into and achieve impact in the workplace, a new study has found.

The report, co-authored by academics at Bayes Business School, Stern School of Business, and the University of Bologna, found that the very traits that make individuals disadvantaged in the worlds they attempt to innovate are often exactly what is needed for the pursuit of exceptional entrepreneurial achievements.

Through an in-depth study of Coco Chanel, one of the most influential and successful entrepreneurs of the 20th Century, the authors show that a lack of social, economic, and symbolic capital need not deter entrepreneurs from making a big impact in the business world.

Fashion designer Chanel entered Parisian society as an orphan who had been raised in extreme poverty and lacked formal education. However, her use of never-before-seen materials in haute couture dressmaking allowed her to build a lucrative fashion business which, within 15 years, grew to employ 2,400 women and grossed approximately 62 million Euros a year. In 2020, Chanel’s end of the year financial results showed a yearly revenue of almost 9 million Euros and a profit of more than 1.8 million Euros, despite the pandemic.

The report, released shortly after the biannual Paris Haute Couture Week fashion show, says there are three key factors which explain this route to success, and that entrepreneurs can use as inspiration. Firstly, Chanel cultivated her unique vision and gained early market recognition while working at the margins of the French haute couture where she did not have to face real conformity pressure from contentious peers and skeptical critics. This allowed her the creative freedom to experiment with radical ideas that may otherwise have been repressed.

Secondly, Chanel displayed a strong ability to grow strategic connections to sympathetic sponsors, and influential members of Parisian high society. Her ability to effectively network meant she could forge ties to socialites and prominent clients whose artistic directions matched her stylistic vision. These social networks permitted ties beyond business and into other domains – including relationships with the likes of Pablo Picasso – meaning Chanel's style also received publicity in theatrical performances, ballets, and films among others.

Finally, Chanel was able to exploit the dramatic change in needs and social mores in the zeitgeist at the time – following the First World War. The deprivations of war made women more receptive to simplicity and functionality than they might otherwise have been, which was to the benefit of her products.

Professor Simone Ferriani, Professor of Entrepreneurship at Bayes and co-author of the report, says each of these factors should act as a source for optimism for entrepreneurs looking in ‘from the outside’, irrespective of their potential lack of credentials, connections, and financial resources.

“With modest cultural capital and entirely devoid of social, economic, and symbolic capital Chanel was a quintessential outsider when she started her entrepreneurial journey, and yet she managed to leave an unparalleled mark in the development of the fashion industry. This journey is emblematic of patterns that I have consistently come across in my career.

“Being free from the pressures to conform to the norms of field insiders provides unique perspectives and ideas. To turn those ideas into real impact, outsiders must build bridges to those worlds by finding sympathetic audiences who can sustain their efforts. Building bridges with fellow outsiders requires persistence, as they are used to seeing things differently than most people. While nuances may come in different forms and shapes, they typically represent distinct events that create stress on the system, opening pathways for the outsider to become an insider.” 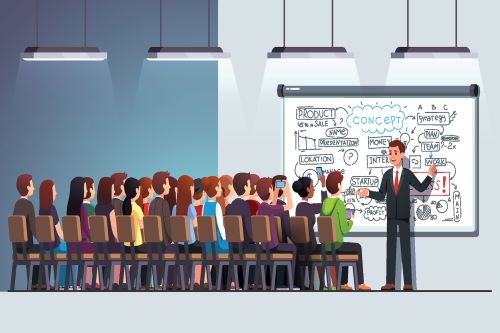 The ‘how’ and the ‘why’: the difference is key for entrepreneurs pitching an idea 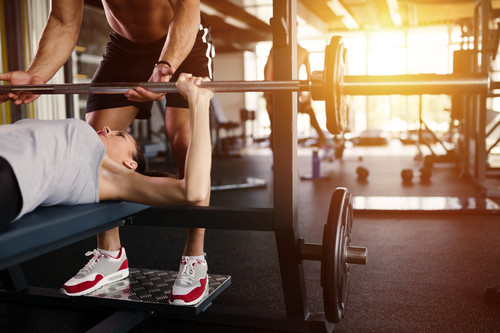