The connection start-up entrepreneurs and potential mentors build during their very first ‘date’ plays an important role in determining whether a mentoring relationship develops.

Speed dating – an exercise where you can meet a room full of people in a short space of time – is an exciting activity in and of itself. However, whereas you often don’t receive immediate feedback from your date, the reality is very different for many early-stage entrepreneurs.

A new study, led by Bayes Business School, explored the early interactions between start-ups and people they have never met before.

While existing research shows that feedback helps entrepreneurs develop themselves and their business, it does not explain what influence it has on the future relationship between the entrepreneur and the stranger they are getting feedback from.

Analysis of 54 speed dates revealed that these first meetings can turn into long-term mentoring relationships depending on the nature of the feedback, the way potential mentors use their expertise, and whether there is any early commitment to feedback.

There are numerous factors as to whether entrepreneurs were likely to propose a follow-up meeting with a potential mentor. These were:

Report author Dr Ruben van Werven said the findings could be impactful for the managers of start-ups, or those who receive feedback from strangers, such as early workplace buddies.

“With more and more people becoming entrepreneurs, getting feedback from strangers, and having a need for a mentor, is important to understand better how entrepreneurs meet their mentors.

“Our research shows that skills relevant in speed dating, such as building on what the other person says and avoiding the temptation to show how knowledgeable you are, are key to turning a first meeting into a long-term relationship.”

‘The relational dimension of feedback interactions: A study of early feedback meetings between entrepreneurs and potential mentors’, by Dr Ruben van Werven, Lecturer in Entrepreneurship at Bayes Business School; Professor Joep Cornelissen, Professor of Corporate Communication and Management at Rotterdam School of Management; and Dr Onno Bouwmeester, Associate Professor in Management Consulting and Business Ethics at Vrije Universiteit Amsterdam will be published in The British Journal of Management. 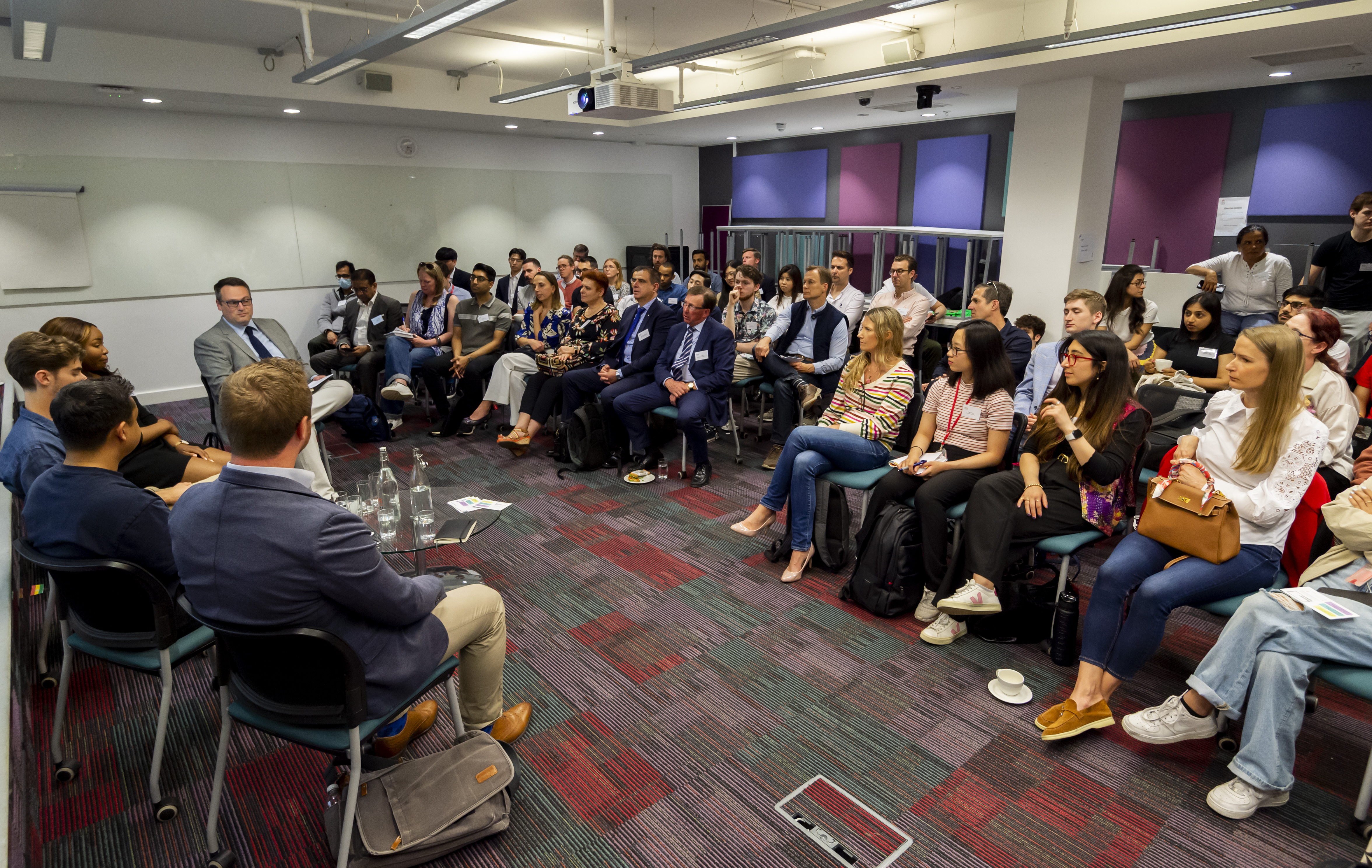 Bayes Innovate 2022: How entrepreneurs can regroup and restart post pandemic 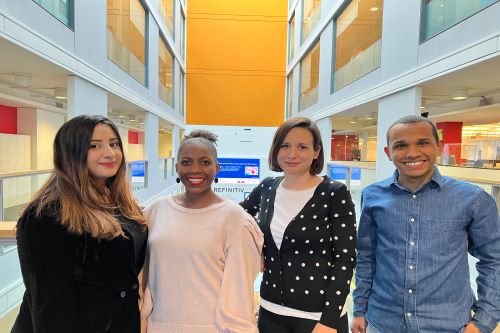