The Director-General of Imperial War Museums believes that being “creative and inspirational” is key for museums if they want to continue growing in years to come.

Diane Lees CBE, spoke on the subject of ‘Creating Global Citizens: Museums and their role in building a better future’, in the first annual Portal Trust lecture, which was hosted by Bayes Business School.

Professor Paolo Volpin, Dean at Bayes Business School, opened the conference by highlighting the values of museums and their role in society.

“I think we have all considered how we can be better citizens in a fast-moving and ever-evolving world, particularly in the last 18 months. I am so pleased that we can all once again be educated by these great institutions," said Professor Volpin, left.

Director-General since 2008, and former chair of the National Museum Directors’ Council from April 2013 to March 2017, Ms Lees highlighted that there were more than 85 million museum visits a year pre-Covid, and that UK creative industries were worth £115.9 billion in 2019, with the sector growing at four times the rate of the UK economy. 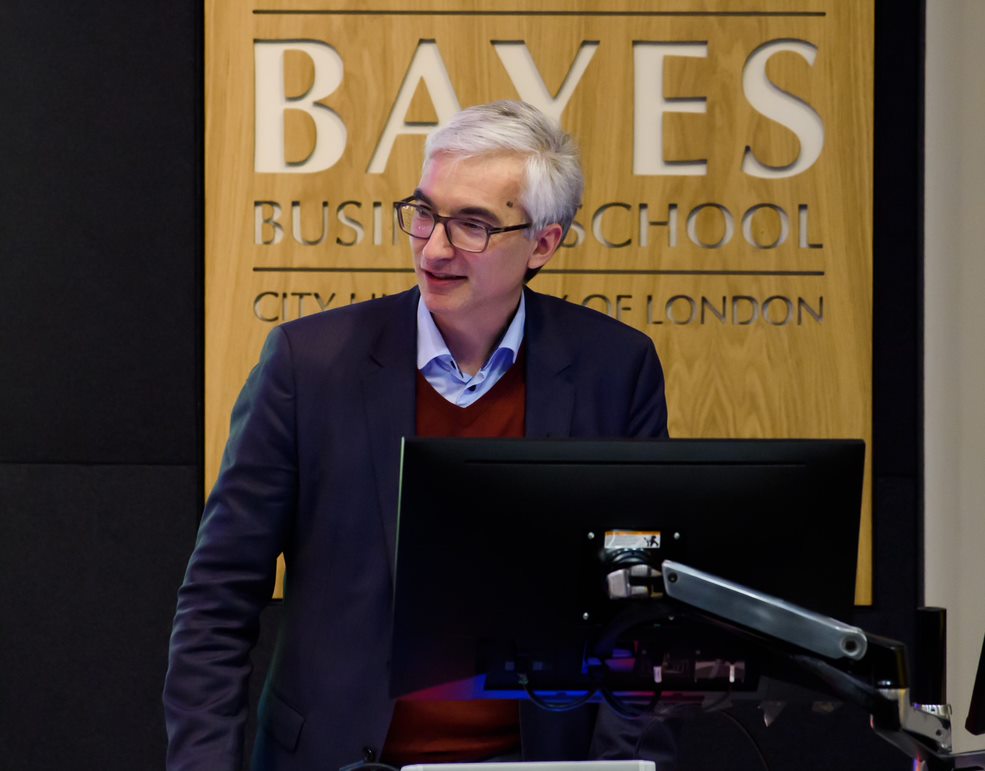 Following an introduction by John Hall, Chairman of the Portal Trust, Ms Lees emphasised that despite challenges the sector is facing museums are not “sitting back and bemoaning their condition but moving into new ways of working with their collections and audiences and creating new ways of funding them”.

She added that high-quality research collaborations are critical in creating audiences that are more aware of the nuances of debates around current issues, highlighting that IWM London’s season on refugees from war brought together the research from seven different universities. This put current debates around refugees into a both historic and contemporary context.

“Building relationships in communities is another way in which museums can contribute to more peaceful societies,” said Ms Lees, below right. “The museum held a series of Conflict Cafes alongside its Syrian exhibition, inviting refugees and those in the media to talk to the public about their views on the Syrian conflict, allowing difficult questions to be asked and answered i 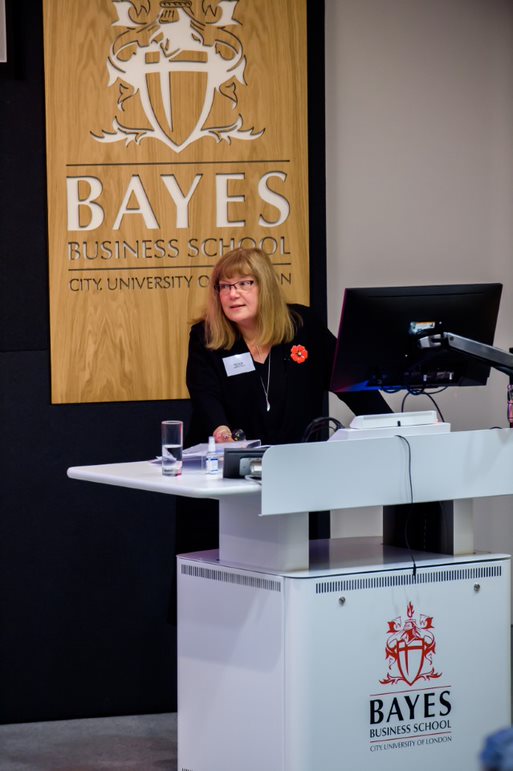 “The real change has come from the injection of multi-arts professionals in the sector. Museums are expanding what they do to encompass dance, drama and music to appeal to non-traditional museum audiences.”

One example was IWM’s partnership with 14-18NOW which saw the commissioning of an opera and a ballet and the Jeremy Deller piece ‘we are here because we’re here’ on the 100th anniversary of the Battle of the Somme in 2016. The spectacle saw silent soldiers hand a small card with the name and regiment of a soldier who died on the first day of the battle to members of the public. More recent art forms have included the music of resistance through to a Syrian death metal band.

Ms Lees said it was the responsibility of museums to modernise and to be a centre of learning for all, and “to maximise the use of its collections and to use them in ways which create a bridge between the ‘old’ and the new”.

At IWM, a new podcast series exploring complex conflicts from around the world was hugely popular, and other museums have also joined forces with BBC Bitesize to provide online learning resources and encouraging pupils and teachers to continue their professional development.

“Museums can help create better Global Citizens who are more aware of their impact on the world, have developed the ability to question single point narratives, and have been supported in the exploration of their identity,” she said. “By working in creative and inspirational ways, our museums are helping to build a better future and I hope you have been inspired by the way your museums are moving away from places to visit on a rainy day.”

The meeting was closed by Professor Anthony Finkelstein, President of City, University of London, who said: “Museums share a lot with universities. Our identity is focused on our idea of creating transformational opportunities for students, which museums do for all those who come through their doors.”

The Portal Trust (formerly Sir John Cass’s Foundation) has supported Bayes in several initiatives including the funding of student scholarships and the co-sponsoring of engagement programmes with primary and secondary schools in London. More information about our relationship with The Portal Trust can be found on the website. 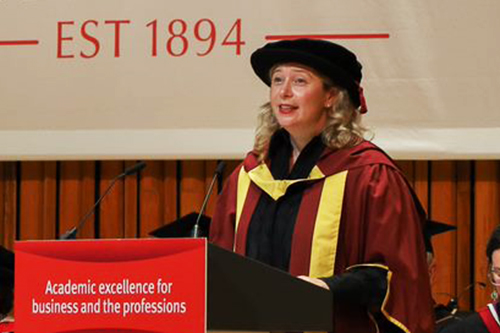 "Now more than ever, the world needs people who are unafraid to learn" 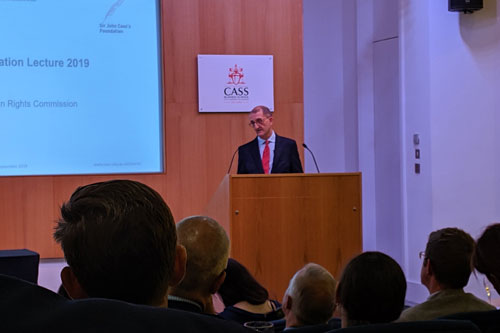 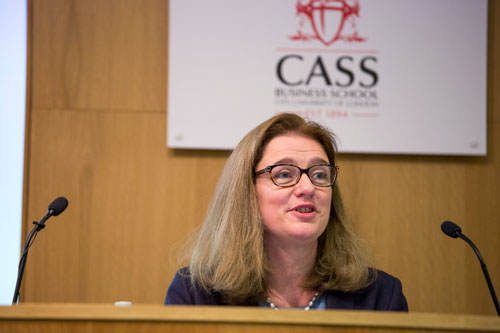