The United Kingdom continues to be an attractive investment proposition despite leaving the European Union, according to the latest Mergers and Acquisitions Attractiveness Index Score (MAAIS) compiled by the Mergers & Acquisitions Research Centre at the Business School (formerly Cass).

The annual compilation scores countries worldwide each year on their ability to attract and maintain domestic and inbound M&A activity, categorised by six development factors. Final scores for each country are based primarily on index scores but also the actual volume of activity that has occurred across the year (see methodology below).

The latest data, covering 2020, reveal that the UK has risen two places in the global year-on-year rankings to fifth in the world, and third in Europe behind Germany and the Netherlands. According to data collected, this is largely thanks to its perceived strengths in infrastructure and assets as well as technological competencies.

Other key highlights from the latest report include:

The data provides an early indication into how the coronavirus pandemic will affect different countries, but in many cases the true impact remains to be seen.

“The M&A Attractiveness Index Score provides a snapshot of where investment activity is most heavily focussed and helps us predict regional trends based on Infrastructure, Technology, ESG, Regulatory and Political, Economic and Financial and Socio-economic factors coupled with extensive deals data.

“In spite of Brexit, the UK recorded the third highest volume of deal activity and deal value behind USA and China, showing resilience in its financial infrastructure to continue attracting overseas investment.

“Of course, this could also suggest an urgency to finalise deals before Britain’s Brexit transition phase expired at the end of the year with a no-deal scenario still on the table at that point – which could have made such investments more problematic.

“It is also worth mentioning that the UK has dropped four places from five years ago. The uncertainty around the Brexit vote and subsequent negotiations have undoubtedly impacted this gradual decline, and it will be interesting to continue monitoring this in conjunction with the impact of coronavirus and the likely introduction of the National Securities and Investments Bill which will increase vetoing powers.

“Since our first report in 2009, we have evolved and improved the methodology to create greater accuracy in line with changing market forces across the globe. The pandemic, as an obvious example, has impacted a lot of countries more significantly than others, which the model is learning to take into account.”

The M&A Attractiveness Index Score model was first launched as a peer-reviewed paper in 2009 during the immediate aftermath of the Global Financial Crisis, and is updated annually with new information to reflect global events and activity. A total of 148 countries are scored in this year’s report.

The Index is designed to evaluate the capacity of a given country to attract and sustain M&A activity. It is a weighted average composite of twenty-one indicators that aggregate into six factor groups: Regulatory and Political, Economic and Financial, Technological, Socio-economic, Infrastructure and Assets and Environmental, Social and Governance. In order to reach the final score for each country, 75 per cent is weighted to the index with the remaining 25 per cent weighted by that year’s domestic and in-bound cross-border M&A activity.

Find out more about the Mergers & Acquisitions Research Centre at the Business School (formerly Cass). 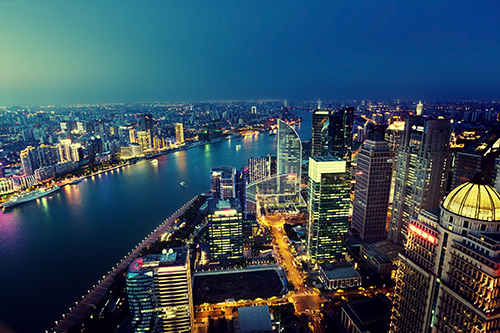 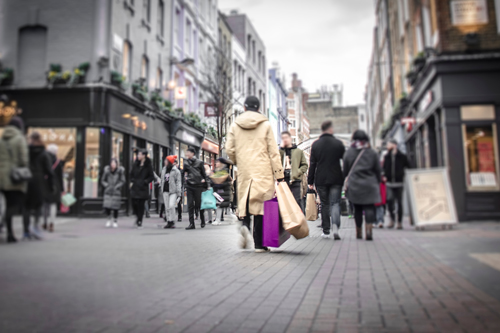