Pharmaceutical companies Pfizer and BioNTech have this week announced a ‘milestone’ vaccine that can prevent up to 90 per cent of people from becoming infected with COVID.

In a major breakthrough for combatting the disease, which has claimed more than 1.25 million lives and devastated global economies, experts hope to have a vaccine approved by the end of the month.

Aside from the monumental challenge of implementing and distributing the vaccine, several additional hurdles must be overcome before we see the light at the end of the tunnel – according to Professor André Spicer, Professor of Organisational Behaviour at the Business School (formerly Cass):

“The announcement of an effective vaccine is a clear sign that researchers are making substantial progress in surmounting scientific challenges associated with finding a vaccine for COVID.

“While these scientific challenges will persist, the promise of a vaccine brings into focus five new challenges.”

“Manufacturing involves rapidly scaling up production to create millions of doses of the vaccine.

“The challenge of preparing manufacturing capacity has been partially addressed through vaccine manufacturers getting ready or already producing vaccines. However, a bigger challenge will be learning how to produce a vaccine and share the knowledge, so that a range of manufacturers can scale up quickly.

“Vaccine manufacturers tend to protect their specialist knowledge because it gives them a competitive advantage but sharing this know-how between competitors will help scale up production.”

“Supply chains that allow the vaccine to be kept at very low temperatures are vital for it to remain effective.

“A practical challenge in designing this supply chain involves so-called ‘last mile challenges’, which require careful thinking about how a vaccine gets from storage to administration. There are likely to be substantial unforeseen challenges involved in ensuring an effective vaccine can actually reach the people who need it.”

“At least initially, there will be a limited supply of the vaccine. This poses tough ethical question of who gets the vaccine first and how it should be decided – should it be people in most need, or those who can afford it?

“Would government ministers, corporate CEOs or celebrities who get a vaccine early be accused of queue jumping?

“Unequal access to the vaccine is likely to spark bitter public conflicts. This necessitates a clearly agreed framework for allocating the vaccine.

“One suggested model is the ‘fair priority’ model, whereby vaccines are first allocated on the basis of minimising immediate harms to health, then to reduce economic and social deprivation, and finally on a basis of returning to normal functioning.” 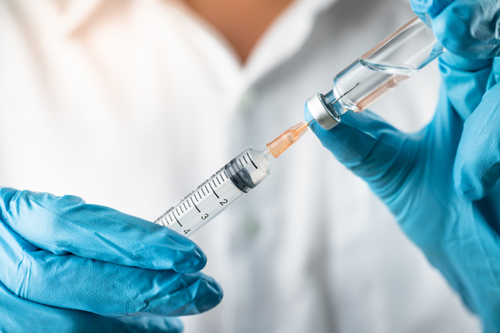 “People have to be convinced that they should take the vaccine.

“The increasing influence of a growing anti-vaccination sentiment in broader populations provides a threat to mass administering of a vaccine.

“Health services will need to convince people that it is in their best interests to be vaccinated, which means challenging erroneous information through flagging ‘fake news’, providing easily understandable facts and conducting educational campaigns.

“Simply providing facts alone does not seem to convince ‘anti-vaxxers’. What does seem to work is framing messages in terms they find appealing – about purity and liberty – and using trusted people like family doctors to have the conversation around vaccines, rather than just pushing fact on them.”

“The learning challenge involves retaining many of the lessons which have been learned during the COVID crisis.

“When a crisis passes, it is easy for organisations and governments to go back to normal and forget many of the hard-won lessons they learned along the way. It is likely some of the technologies developed during the race for a vaccine will persist, there is also a danger that many of the mistakes which were made will be simply forgotten and repeated over again.

“If we are to avoid many of the problems experienced during the pandemic, it is vital these mistakes made by governments and organisations are clearly documented and encoded in organisational memory.

“There is a danger that if public health agencies are continually restricted and changed, they will lose much of this organisational memory.”

All quotes can be attributed to Professor André Spicer, Professor of Organisational Behaviour at the Business School (formerly Cass). 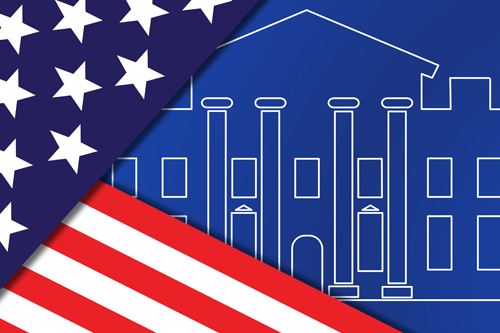 Election ambiguity may be beneficial in the short term, but in the long term it’s corrosive 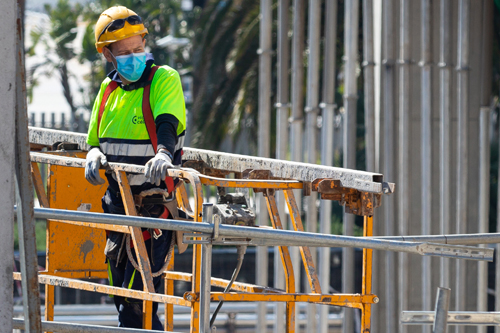