One of the most frustrating features of Brexit over the past three years is the widespread belief among Brexiteers that outside of the EU, Britain will have more control over its destiny as a nation. It’s certainly a seductive idea. However, when considering Philip Hammond’s recent comments in The Times that some view a crash-out no-deal Brexit “as a chance to re-order our economy and society”, it’s clear that the opposite is a very real prospect.

While the prime minister, Boris Johnson, and the EU announced they had struck a deal, it’s not clear this will ultimately get through parliament.

In her 2007 book, The Shock Doctrine, Naomi Klein examined massive collective shocks, such as those experienced in 1970s South America and in the aftermath of the Iraq War in 2003. Klein investigated natural and man-made disasters that enabled a more aggressive and ruthless capitalism to form – something she termed “disaster capitalism”. Klein’s work brought to light how neoliberal policies are pushed through following disasters, allowing for deregulation and wholesale corporate seizures of public services.

The shock of Brexit – and in particular a hard Brexit – will be no exception. And there is a real danger that neoliberal policies will reshape the economy and important shared social values – something fundamental that both Leavers and Remainers want and enjoy.

When comparing Brexit to the events highlighted in Klein’s book, such as the economic crisis in Bolivia that started in the late 1970s, we can observe similar patterns emerging in the UK since the 2016 referendum - for instance a dramatic fall in the value of the currency, calls to deregulate and – despite jobs being an important issue – a rush to use taxpayer money to ultimately prop up corporate interests.

A good example is when, following the referendum, the then prime minister Theresa May met with Nissan – which produces cars in Sunderland, in the north-east of England – after which the company was promised millions in state aid, essentially corporate welfare payments, to cope with Brexit. (Despite these assurances the company later announced it wouldn’t be making the new version of its X-Trail SUV in Sunderland after all.) More recently, Downing Street met with automotive leaders again to reassure them, giving Land Rover a £500m loan guarantee from government.

The government’s desire to also cut corporation tax, with a further aim to woo business, will cost the public purse billions in revenue. Cutting corporate taxes has been highlighted by Klein as another indicator of an economy that is being reordered. Ultimately, however, corporations are likely to look to their own interests. That is why, despite such corporate favouritism and upbeat messaging from the government, Nissan is now also likely to cut production of its Qashqai model in the UK if there is a no-deal Brexit.

According to Klein, after economic shocks, governments tend to prioritise satisfying the narrow interests of a small elite because of neoliberal ideologies that stress the importance of deregulation.

It’s little wonder then, that there are concerns that the UK will become a tax haven, particularly given research showing that tax havens disproportionately benefit the wealthy and facilitate tax avoidance. Indeed, the UK’s proposal for ten free ports post-Brexit – which allow companies to import and re-export goods outside normal tax and customs rules – has been considered against research that suggests such ports are conducive to secrecy, and “resemble offshore financial centres”.

Britain’s economy continues to worsen: the pound slumped to historic lows in September, and has lost 20% of its value since the 2016 referendum. As Klein notes, in many countries poor economic conditions have been exploited by multinational corporations who lobby for weaker laws on labour rights, corporate regulation, consumer rights and environmental protection. In these instances, country sovereignty is diminished and the lives of citizens rendered far more costly and brutal.

One cautionary tale given by Klein is the unpopular privatisation of water and electricity services in Sri Lanka following the devastating 2004 tsunami – a move that some have suggested is associated with poorer socioeconomic conditions. A survey cited in a World Bank paper suggested that between 60-80% of people felt their living conditions worsened after privatisation in Sri Lanka.

A fall in standards

Research shows that deregulation doesn’t always benefit the public and it can also affect standards such as food – something that UK public appears to be unwilling to sacrifice.

Another key economic tremor that influences politicians is rising food prices. Against this economic backdrop, the head of the US National Farm Bureau Federation says that US food standards will have to be accepted in any post-Brexit trade deal. Cheaper beef, chicken and pork would also make it difficult for British farmers to compete without also lowering their standards.

It’s no surprise that the current government has already signalled an intention to move away from EU standards and regulations. Britain currently has some of the highest animal welfare standards in the world – a social value to be proud of – and a lowering of standards opens the risk of chlorine-washed chicken and potentially for other non-EU standard produced food entering the market.

To lose current standards, regulations and values would mean losing a way of life that millions of UK citizens enjoy. Klein’s work warns us that corporate interests could hold Britain captive if the economy continues to break apart. None of us know what will play out in the coming weeks and months. What we do know is that if Britain leaves the EU without a deal, it will have less control over its economy, standards and values - making the entire endeavour to leave the EU a colossal and ironic mistake. 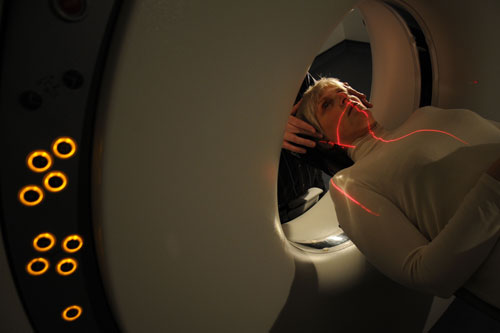 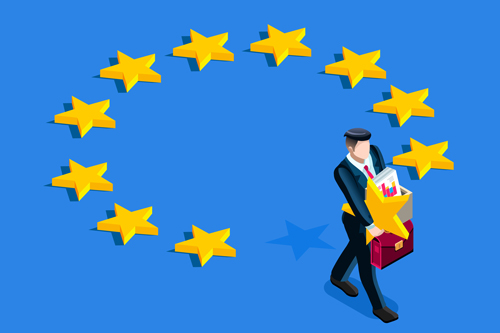 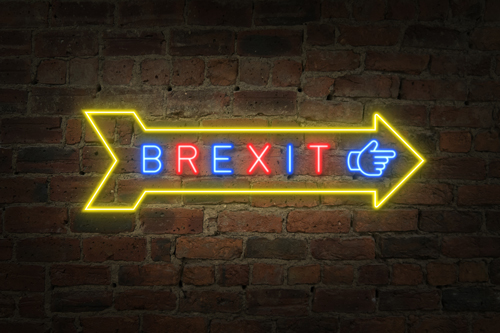 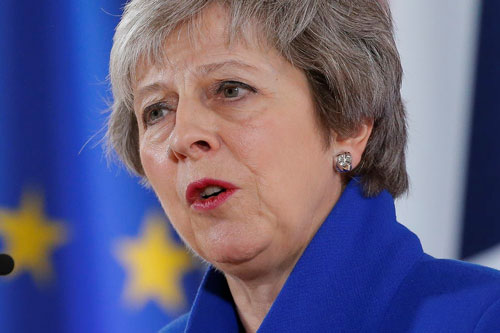