In the book, Dr Davis-Smith reflects on the Council’s inception in 1919 and the work it has achieved since, details some of its most pivotal moments and explores times when the voluntary sector and the Council faced significant challenges.

Of being commissioned to write the book by the NCVO itself Dr Davis-Smith said he felt great affinity for the organisation.

“The NCVO has played a close part in my working life over the past 30 years,” Dr Davis-Smith said.

“Always there, sometimes as a competitor, often as a friend and collaborator, sometimes infuriating and just plain wrong, more often a reassuring voice of calm and clarity at periodic moments of crisis.”

Dr Davis-Smith said to accurately document the history of the NCVO and not allow his own involvement with it to skew the conclusions of the book he drew on the expertise of on an advisory group of historians and colleagues who he was at pains to thank for their involvement.

“Nick Deakin, Pat Thane, Peter Grant and Diana Leat, none of whom are renowned for their timidity, were able to question my interpretation of the NCVO’s history and point me to additional sources,” he said.

100 Years of NCVO and Voluntary Action: Idealists and Realists is, by Dr Davis-Smith’s own admission, a warts-and-all history of the Council; it details its successes and failures alike.

“The Council was set up to promote the value of voluntary action, but from the outset it set itself against those who argued that voluntary action alone could solve the problems of the day,” Dr Davis-Smith told the launch attendees.

“Its foundation story is important because of what it says about its chosen position on relations between the voluntary movement and the state.

“But it hasn’t always got it right, and as I explore in the book, there have been times when the Council has been too slow to challenge government over policies that have demonstrably been against the interests of the sector.”

Among the many Council successes covered in the book Dr Davis-Smith highlighted two periods of “particular vitality” during the launch.

“First, the Second World War, when many of the most important innovations took place, including the CAB and National Old People’s Welfare Committee, which later became Age Concern,” he said.

“And second, the period under the New Labour government from 1997 to 2010, when funding to the sector reached a peak and the Council secured its place alongside other intermediary bodies as a key strategic partner of government.”

Looking to the future

Dr Davis Smith said writing the history of the NCVO had provided him with valuable insight into the workings of the organisation and its potential for continued greatness.

“My commission was not to look to the future, so I am not proposing to offer detailed ideas for the best way forward as the organisation embarks on its second century,” he told the audience.

“However, in the spirit of the evening, and with Eric Hobsbawn’s injunction ringing in my ears that history can be most valuable at times most requiring innovation, I offer just one thought.

“The Council, if it is to continue to lead the voluntary movement with the vigour and aplomb we have become accustomed, needs to rediscover something of its early federalism.

“For much of its first 60 years the Council was run as a network of affiliated groups, covering all aspects of social concern … at the height of its federalism it was estimated that the running of the Council was equivalent to running 10 national organisations.

“Financial constraints and new governance sensibilities might rule out a return to the structure of the past. But it is my strong belief that some element of the old federalism needs to be rediscovered in the next stage of this organisation’s great journey.”

Dr Justin Davis-Smith is a Senior Research Fellow at the Cass Centre for Charity Effectiveness. 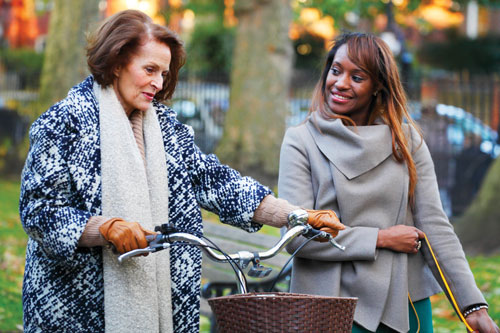 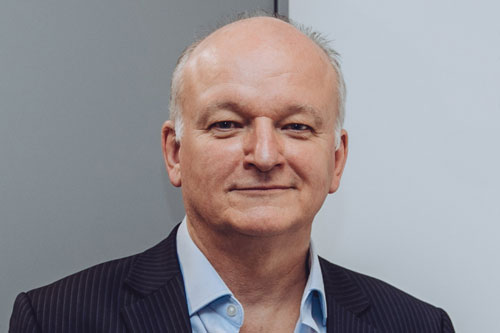 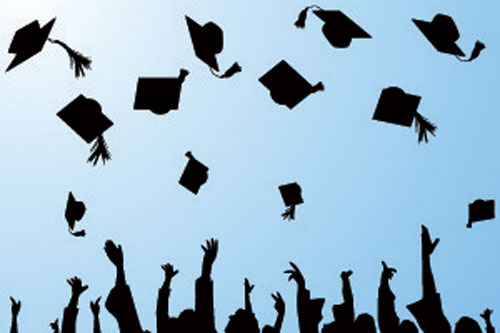