Brands like Airbnb disrupt industries and change how consumers think about the market, according to research from Cass.

Brands like Airbnb disrupt industries and change how consumers think about the market, according to research from Cass.

In Business Model Innovation: How Iconic Business Models Emerge by PhD student Tatiana Mikhalkina and  Professor Laure Cabantous explore the process of the emergence of a new company and look at the power of iconic business models, asking the question: How do innovative business models become the exemplars for a new category of firm?

Formed in 2008, Airbnb is an online market platform that enables individuals to rent rooms, flats, even houses directly to travellers, and has quickly become an icon for the ‘sharing economy’. Despite there being many notable examples of innovative business models becoming iconic for their industry - eBay or McDonald's - there has been minimal study of the phenomenon. This study offers an enhanced definition of the iconic business model. 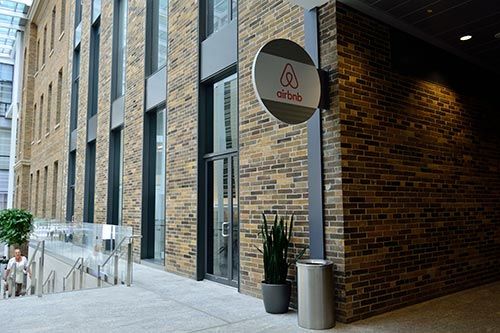 Cass PhD Student Tatiana Mikhalkina said: “The study unpacks the process of how something new and until recently non-existent, can become taken for granted and ultimately become the default. This happens with a gradual shift of how we define the novelty.”

Professor of Strategy and Organisation, Laure Cabantous, said: “When a business model becomes iconic, it also becomes performative – in other words, it creates the markets and industries it describes. Iconic business models are perceived to encapsulate recipes-for-success, which are amplified by the media, and hence become replicated.”

The study sets out the three steps to Airbnb becoming regarded as an iconic business model:

Once the media recognised Airbnb's business model as iconic, it took on a life of its own, and started to function as a ‘prototype exemplar’ – an example of a broader category of firms with similar business models.