A Bayes Business School branding expert has labelled Labour’s use of ‘take back control’ as clever and an attempt to re-diagnose the problems that are facing the UK.

Sir Keir Starmer, leader of the Labour Party, used the slogan previously adopted for the Brexit campaign in a keynote speech this week. He said he wanted to turn the phrase “into a solution” following the UK’s exit from the EU, adding it would be a centrepiece of his party’s plans if they win the next general election.

Dr Thomas Robinson said the rebranding of the phrase made popular by Brexit supporters was thought-out and a clever tactic to divert attention away from its original intention.

“This is a very famous and well-known method and Sir Keir Starmer’s use of ‘take back control’ is what is known as Doppelgänger Branding,” said Dr Robinson, a Senior Lecturer in Marketing. “Doppelgänger is a German word for an alter-ego or a person who looks like someone else but has totally opposed moral qualities. We know this from movies such as ‘Invasion of the Body Snatchers’ or Jordan Peele's ‘Us’ where a family is replaced by an evil copy of itself.

“In branding, doppelgänger branding happens when an opponent of a company wants to test the authenticity or legitimacy of a brand and they do this by using the motto or logo against the brand itself. It is often quite clever as it turns the meaning of the brand upside down and redirects the meaning so it can be repurposed.”

Sir Keir says the ‘take back control’ bill would devolve powers from Westminster to local communities and give local authorities increased authority in matters including employment support, transport, energy, housing, culture and childcare.

Dr Robinson said there is no danger of Sir Keir, a former Remain supporter, being confused with being a supporter of the original meaning of the slogan, citing a fall in support for Brexit and the Conservative Party as reasons for the move.

“To me, taking back control highlights the confidence Sir Keir has in satirising, on the one hand, Brexit and, also, re-diagnosing the causes of what actually ails the country.

“It only makes sense against two underlying developments. One is the broad and serious loss of popular confidence in the Brexit project and the other is a loss of legitimacy for the Conservative party as the party of government. Look at the calamitous polling numbers for Brexit – two thirds of the electorate support the possibility of a new referendum and the governing party is 20 per cent behind.”

“On the one hand Labour and Sir Keir can practically redirect the energy from Brexit into a new project and take it in a completely new direction – in this case, devolution and renewed powers for local government. Additionally, it leaves Labour free to build relationships in Europe in a few years’ time. Sir Keir will be able to say “look, we gave you back control”. And since Europe was never the problem to begin with, we can now start rebuilding a new relationship with the EU and our neighbours.” 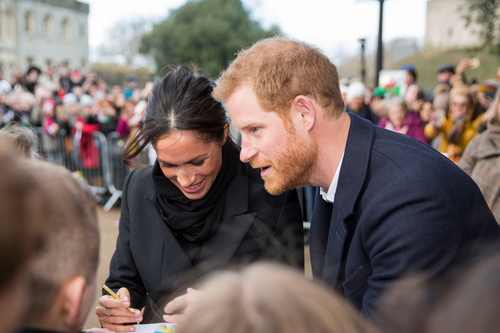 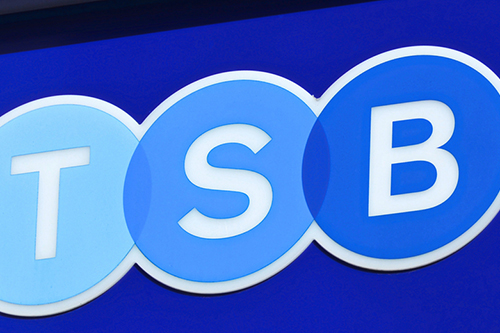 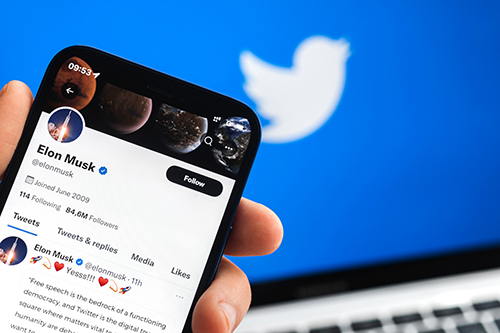