Her Majesty The Queen

Dean of Bayes Business School pays tribute to the Queen

All Announcements
by City Press Office

It is with the deepest regret we record the death of Her Majesty The Queen, which was announced yesterday evening. We extend our heartfelt condolences to the Royal Family.

In May 2003, we were honoured when Her Majesty and The Duke of Edinburgh visited Bayes Business School to open our Bunhill Row Campus.

“Her Majesty was this country’s longest reigning monarch, serving as Head of State for over 70 years.  Her life was characterised by exemplary public service and she will be mourned throughout this country, the Commonwealth and around the world.” 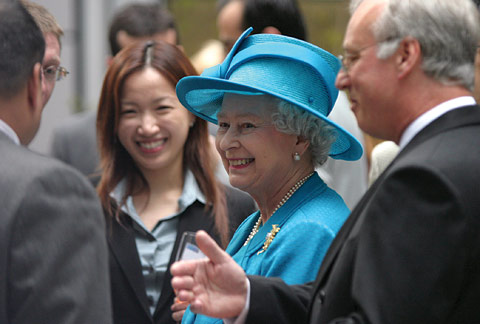