Centre for Charity Effectiveness hosts anniversary event to ask ‘what is next for civil society leaders?’

The Chairman of Frontier Economics and former Cabinet Secretary and Head of the British Civil Service was the guest speaker for the 30th anniversary event, titled ‘What’s next for civil society leaders’, hosted by Bayes Business School (formerly Cass).

The popular series – which has welcomed more than 11,000 attendees over the course of 30 years – invites charity leaders to share their expertise on the challenges facing the sector.

Following an introduction by Alex Skailes, Director of CCE, and Ian Bruce, Founder of CCE, Lord O’Donnell discussed his role in government and the role of charities in supporting economic growth.

Lord O’Donnell, who is Chair of charity Pro Bono Economics, highlighted that although charities’ contribution to GDP was likely to be around ten per cent, their impact was often overlooked next to the public and private sector. Non-profits employ 900,000 people in the UK, but Lord O’Donnell said the “sector was invisible and should be up in lights.” 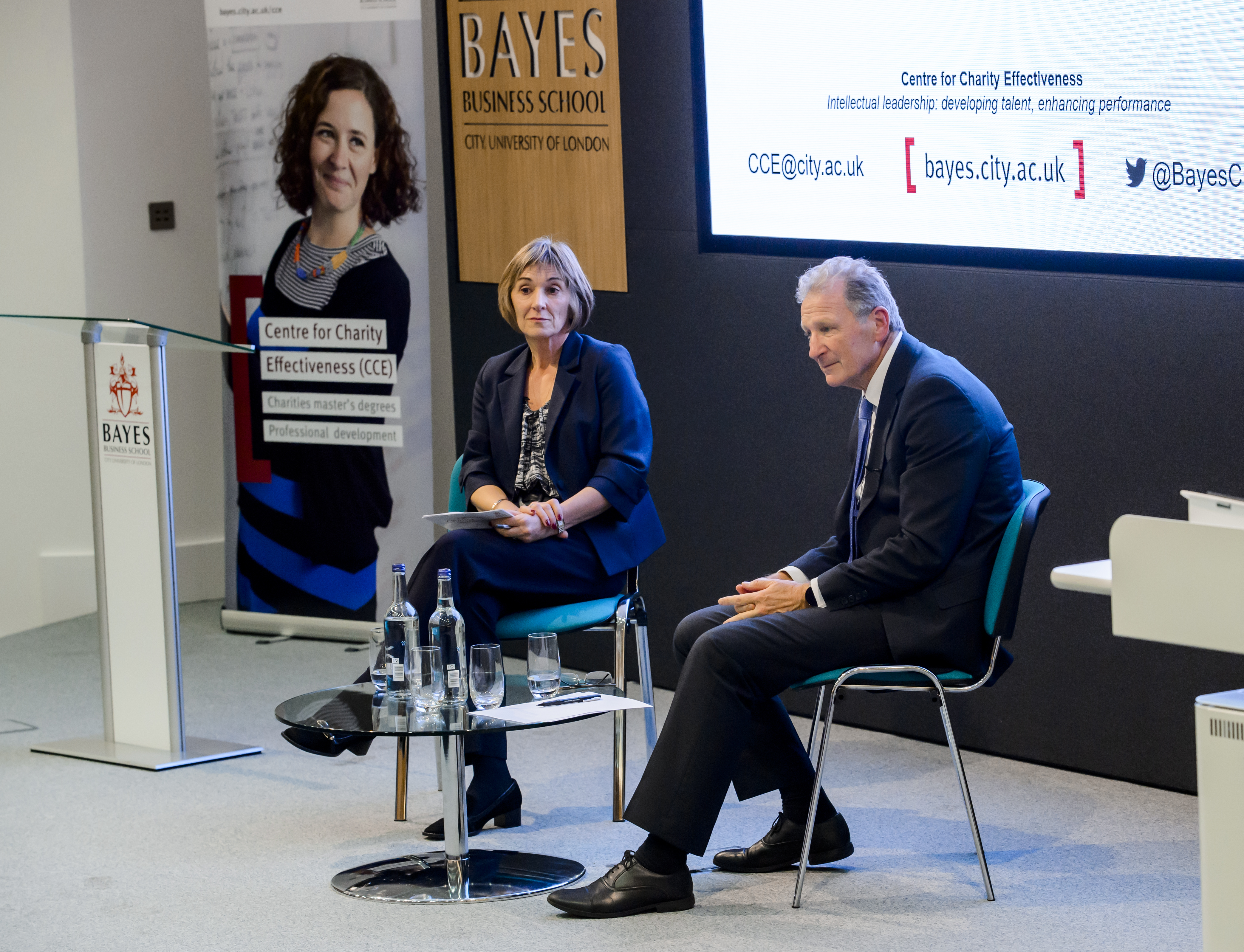 Lord Gus O'Donnell and Alex Skailes speak with the audience

He added there was a need to support levelling up, with 28 per cent fewer charities in the most deprived areas of the country, and that they received disproportionately lower government aid during the pandemic.

Lord O’Donnell, who is also Chair of the Law Family Commission on Civil Society, said there was a need for the social, private and government sectors to work together to find solutions. He presented the size of the challenges facing the social sector with recent research by Pro Bono Economics estimating charity income will fall by £2.2bn in real terms by the end of 2023-24 because of falling donations among other reasons.

He emphasised the need for charities to focus on funding social capital, such as improving digital technology and staff skills, and to reform the funding system to see adequate staff pay. Currently 17 per cent of staff are paid lower than the living wage, impacting the employment of more diverse staff and those with less advantaged backgrounds, and 75 per cent of charity leaders reporting staff burnout issues.

“A less diverse and motivated charity sector is not going to be the one that unleashes the brilliant potential we know is there,” said Lord O’Donnell. “Private sector pay is barrelling ahead because of inflation, and this isn’t going to happen in the public and social sector.”

Lord O’Donnell highlighted the role government can play in improving outcomes, albeit with limited financial support because of the “very grim picture of public finances” which was recently outlined by the Office for Budget Responsibility.

He believes the Treasury, Office for National Statistics and Charity Commission need to “get to grips with the data issues” to show the value of the sector, by encouraging the Financial Conduct Authority to increase the likelihood of clients’ gift aid giving, as well as appointing a philanthropy champion in government. Ways of doing this include improving internal channels and increasing contact between individuals and organisations. 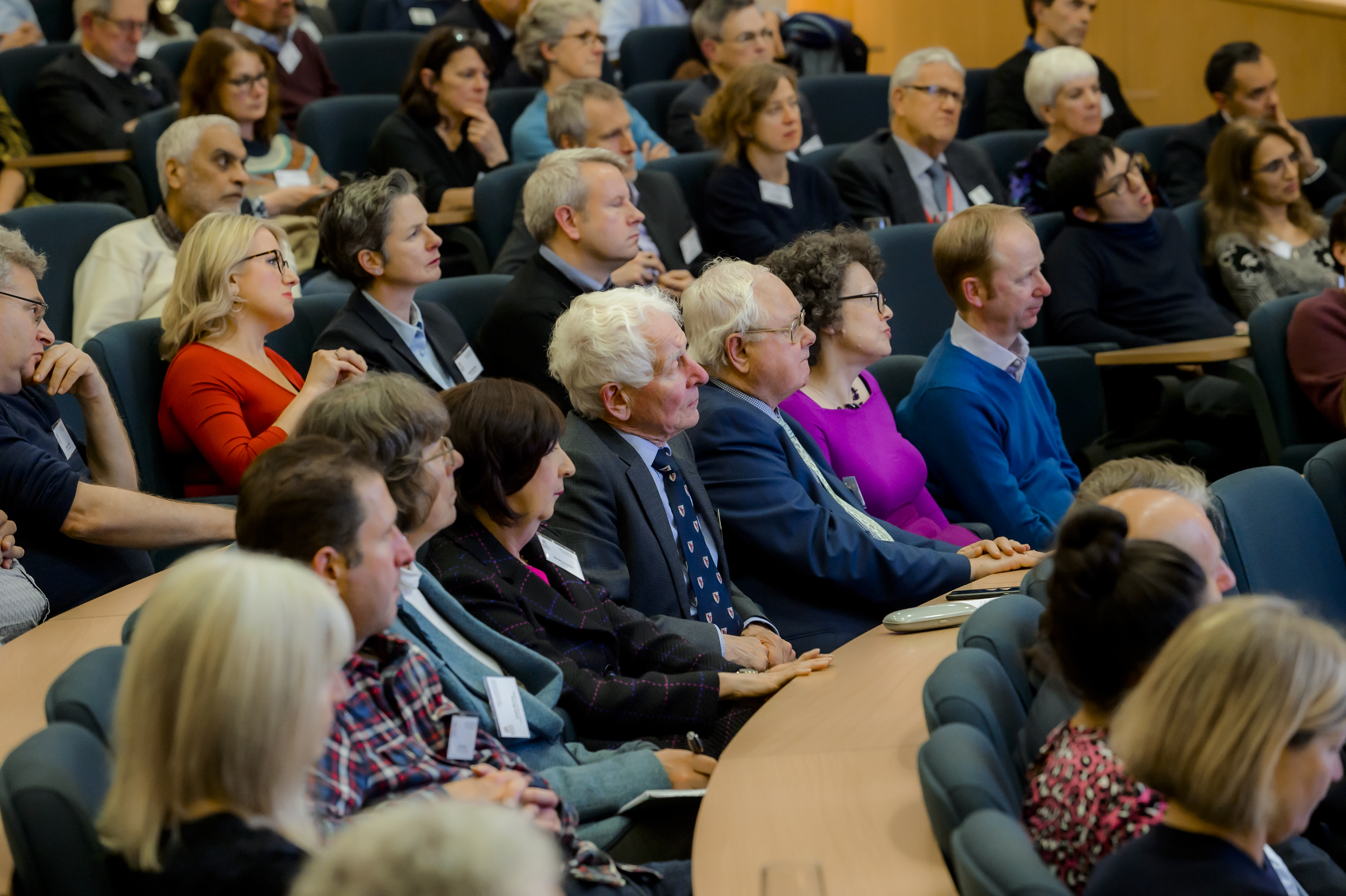 Finally, Lord O’Donnell highlighted the private sector as “one of the most untapped resources for partnerships” for charities. He highlighted the value of ‘social’ in ESG which was so important to supporting each other during the pandemic, and the need for it to be expanded to support communities.

“Raising the productivity of the private sector increases the profits, incomes and taxes which helps the public sector, and those individuals feel better about themselves and more likely to volunteer. There is a network to be built here and the future is bright if we can get businesses thinking how to contribute to the communities.

“These sectors need to think about each other and their impact on each other,” Lord O’Donnell said. “For charities’ effectiveness we need to ask ourselves what the sector can do for itself as well as what can government and the private sector do in partnership with them to improve efficiency and processes. This is the time charities can make a huge difference. Let us help make the invisible sector more visible and productive.”

Alex Skailes, Director of CCE, said: “With regards to collective impact, we remain in the foothills of what could be achieved. Many charities are delivering really well against their distinct objectives but to move from responding to needs to addressing the root cause of the big issues is going to call for a greater understanding and implementation of collaborative leadership across all sectors.” 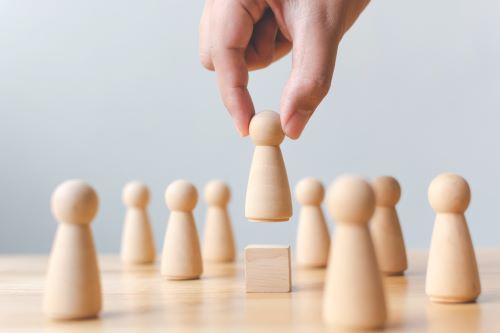 How change in times of crisis impacts leaders and decision-making 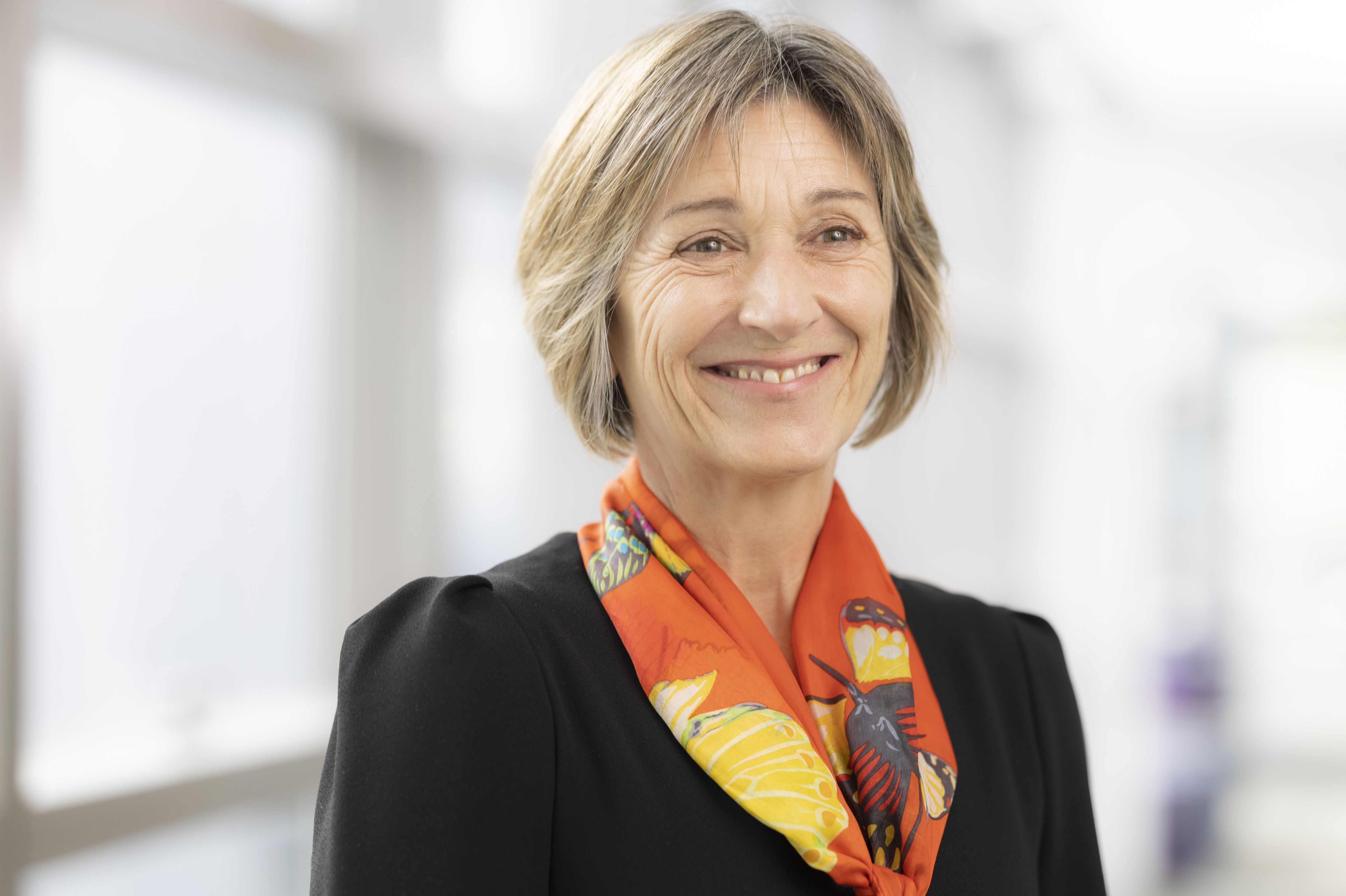 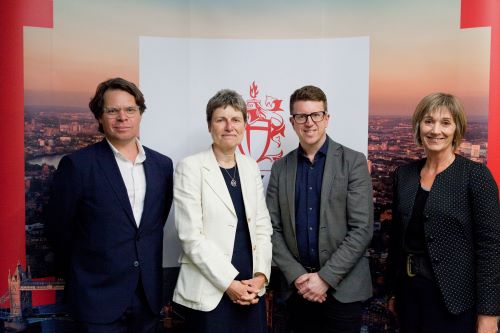 Working together for change: How Girlguiding and Scouts are revolutionising the future for volunteers