Ahead of Black Friday, should we embrace or resist a cashless society?

Bayes banking experts comment on whether there is a global shift towards a cashless society.
Finance Expert Comment
by Hamish Armstrong (Senior Communications Officer)

Since the advent of payment cards, many have predicted a movement towards a ‘cashless society’.

Mainstream digital transactions seriously began to take off at the turn of the millennium, and the last decade alone has seen the rise of electronic payments, smart wallets – such as Apple Pay – and cryptocurrencies.

No time of year illustrates the change in how people are paying for goods and services better than Christmas – and, more recently across the world, ‘Black Friday’, which traditionally marks the start of the holiday shopping season in the United States on the day after Thanksgiving.

Barbara Casu, Professor of Banking and Finance, and Dr Angela Gallo, Senior Lecturer in Finance, from the Centre for Banking Research at Bayes Business School, provide their thoughts on whether or not there is a move away from cash transactions, and if it should be embraced.

“While the use of cash has remained persistent in many countries, the last decade has seen fast technological innovation in the retail payment space, and the adoption of new generation technologies,” Professor Casu said.

“These innovations are reducing the need for physical money. E-wallets, mobile wallets, and QR codes, alongside contactless card payments are becoming available to more and more customers and vendors.”

The rise in electronic payments has without doubt led to greater convenience for those who possess the means of a payment card or smartphone.

“Reducing the need to carry cash around may help people feel safer as well.

“And then the COVID-19 pandemic happened. Many of us will remember signs in shops telling us to pay using card only for fear of passing the virus along through physical coins and bank notes.”

Dr Gallo added that the question was largely a demographic one.

“I think it varies a lot between generations,” Dr Gallo said.

“Most young people won't be able to answer the question of whether cash is being phased out because a cashless society is what they experience every day.”

Cashing in too early?

In spite of the technological developments and security backing digital payments, access remains a key issue for many around the world.

“There are still important cross-country differences in the use of cash,” Professor Casu said.

“In some countries cash remains predominant, due to a combination of cultural factors, inadequate infrastructure and security concerns.

“Phasing out cash could also disadvantage groups within a population. This includes people with restricted or no access to financial services, as well as older customers and customers with physical or cognitive disabilities who struggle to adapt to new technologies.

“There are also issues around human error and security breaches which could render digital platforms vulnerable to cyber attacks. Privacy is also a major drawback of cashless transactions, along with ‘forfeiting’ a record of our spending habits – from daily commutes to what we eat for lunch – to somebody we do not know.

“People also turn to cash to manage uncertainty and this increases in a cost of living crisis: as consumers cut spending, the use of cash goes up.”

Does cash have a future?

In terms of whether or it could survive the wave of technology, Dr Gallo said that cash still has a significant role to play.

“Despite incremental enhancements to security and convenience, older individuals still favour cash as a more accessible format,” she concluded.

“With an ageing society that will eventually face these same issues, I see cash being around a lot longer than what new fintech players are hoping to see.”

All quotes can be attributed to Professor Barbara Casu, Professor of Banking and Finance, and Dr Angela Gallo, Senior Lecturer in Finance at Bayes Business School (formerly Cass). 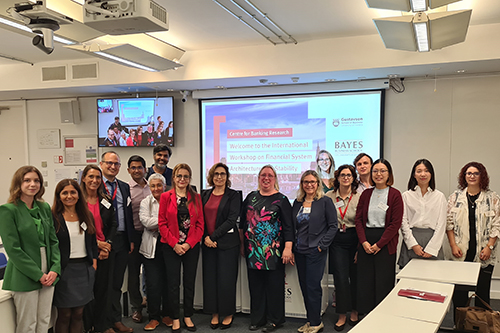 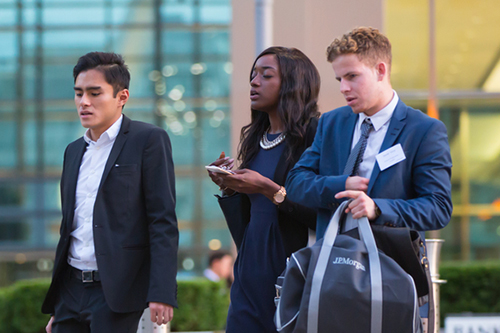 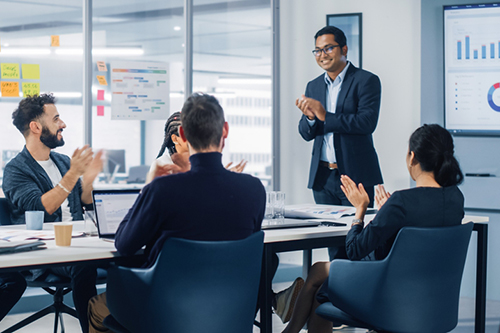