A new report for SS&C Intralinks by Bayes Business School (formerly Cass) into the role of gender diversity in the M&A market has found that despite performing better overall, acquisitions led by female CEOs or companies with at least 30 per cent female representation at board level are still achieving lower announcement returns than those led by males and male-dominated boardrooms.

Dr Valeriya Vitkova, Senior Research Fellow at Bayes, conducted the primary research for the report. ‘Gender Diversity and Dealmaking 2022’ analyses the impact of female CEOs and the effects of having a diverse boardroom on M&A activity.

Key findings from the report include:

The study used data from publicly-listed acquirers announced between 1 January 2010 and 31 October 2021, and included a sample of 5,047 unique acquirers and 9,529 targets across a total of 11,562 M&A transactions. 1,237 of these deals were initiated by acquirers with boards comprising at least 30 per cent females.

After carrying out the field research, interviews were conducted by Mergermarket with seven influential female executives for their insights on the dealmaking process.

Dr Vitkova said the study highlighted the amount of work still required to change perceptions of women in M&A.

“While demonstrating the undoubted value of diversity in boardrooms, the research shows there is a still a lot of effort required to shift negative perceptions of women in M&A,” she said.

“We only have to look at the relative performances of female and male-led acquisitions during the pandemic to realise the significant positive influence that women have in the industry, but the sad reality is that this does not translate into market confidence or valuation.

“The barriers of unconscious bias and historical norms within M&A and the workplace in general must be overcome for the global market to thrive, with legal and advisory structures put in place to provide access to top roles for women alongside men.”

"Since our first report on the topic published in early 2020, a pandemic and a turn toward ESG and DEI have transformed corporate strategies,” Mr Bisconti said.

"We set out to determine the extent to which gender diversity on public company boards and at CEO levels affects outcomes in M&A deals. What we found is women CEOs not only complete more deals, but gender diversity produces better long-term performance.”

‘Gender Diversity and Dealmaking 2022’ for SS&C Intralinks, co-authored by Dr Valeriya Vitkova is available to download.

Find out more about the Mergers and Acquistions Research Centre (MARC). 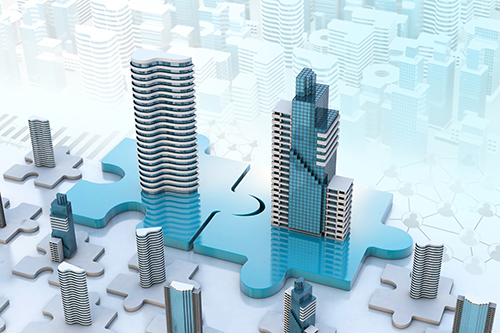 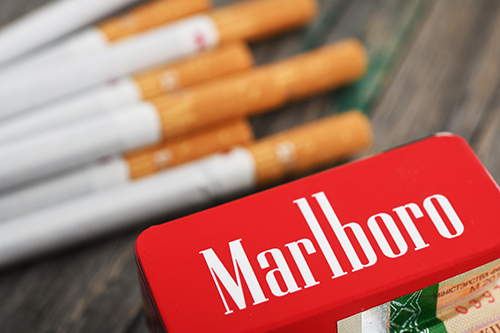