Business School professor on how the streaming giant’s business plan is working like a dream after drop of Harry & Meghan.

The explosive Harry & Meghan documentary on Netflix is likely to open the door to more insider stories on life in the Royal Family.

This is the view of Professor Simone Ferriani, a Bayes Business School expert in entrepreneurship who specialises in film and media. He says, following the signing of the $100 million contract with the Duke and Duchess of Sussex in autumn 2020, Netflix’s strategy of delaying the announcement of this landmark documentary has worked like a charm.

The streaming platform is under increasing pressure to generate original content to boost its library, with studios cutting back on licensing titles and deciding to start their own competing streaming services.

In 2022, Netflix’s shares fell more than 25 per cent, announcing its subscribers base shrank for the first time in more than a decade.

Professor Ferriani says Netflix is counting on Prince Harry and Meghan Markle to help reignite its appeal and says their marketing of the couple’s content is working to perfection, having initially announced Meghan's animated series for children “Pearl” and Harry's “Heart of Invictus”.

“To me, it is quite clear that the two projects Netflix announced right after signing the deal with Harry and Meghan were only attention decoys in preparation for much more globally appealing material based on the Royals’ private vicissitudes,” said Professor Ferriani. “After all, their love story is the most coveted content they could ever hope to produce.”

In total, 2.4 million people watched the first episode on its launch day last Thursday, the biggest single-day audience for any Netflix show since the streamer joined ratings body Barb in October and more than double the first-day figure for the latest series of The Crown.

Professor Ferriani added the decisions were equally as strategic on the part of Harry and Meghan, adding that the death of Queen Elizabeth is unlikely to impact any decisions the couple take.

“It is business for Netflix as much as it is for the Duke and Duchess of Sussex, especially when you consider the timing of the docuseries, which strategically precedes Prince Harry’s strikingly titled memoir, Spare, and comes on the heels of Meghan’s back-to-back The Cut and Variety cover stories.

“I also think that the Queen’s passing will not affect that much the unfolding of this path, in fact, I think we should expect increasingly more insider stories on the Royal family dynamics.

“In a nutshell, it is all about business, as simple as that,” he added. “On many occasions Meghan and Harry claimed they wanted to get away from the toxicity of the spotlight, yet, as ironic as it may seem, all they have been doing over the past 18 months is the exact opposite. First Oprah, then the Spotify deal, now the Netflix docuseries, and soon Prince Harry’s book. The reason? Business is Business.” 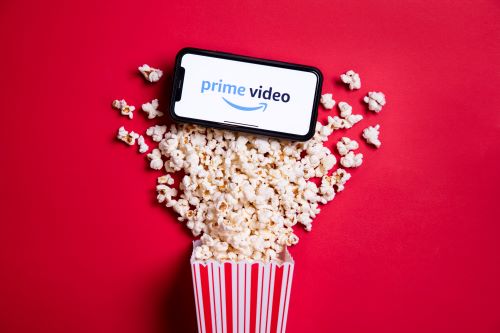 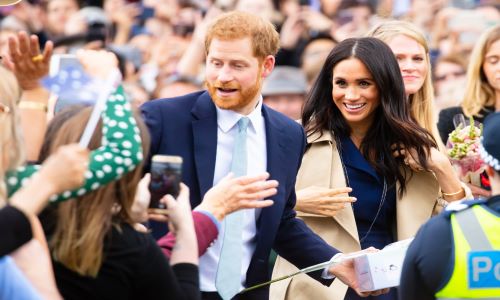 Lucrative investment in Harry and Meghan will pay off for Netflix, says expert