What impact could Elon Musk’s tweet have on the future ownership of the Manchester United?

Twitter has once again been reacting to a post from Elon Musk, in which he states “I’m buying Manchester United ur welcome” before playing down his comment as a joke. The statement comes amid speculation of an eagerly anticipated takeover of the Premier League football club.

Mr Musk hit headlines earlier in the summer with his failed bid to purchase the social media platform, and according to Meziane Lasfer, Professor of Finance at Bayes Business School(formerly Cass), the markets are generally wise to his humour although signs do point to a takeover of the club by somebody in the not-too-distant future.

“Manchester United’s share price only increased by 5.16 per cent on the day Mr Musk’s tweet was published, while target share prices can react by more than 30 per cent for this kind of thing.

“Mr Musk’s later retraction of this tweet as a joke confirmed what many thought – that his lack of seriousness and attitude towards taking such decisions rather lightly often dampens market enthusiasm.

“Of course, he could be merely testing the market in his usual way – through social media rather than investment banks – but having stated it was a joke I’d be surprised to see this materialise.

“However, there is good reason to believe the club could be the subject of a takeover soon.

“Firstly, it has underperformed badly in the market recently and share prices have declined significantly - trading at only half their price of August 2018 and 33 per cent less across the previous 12 months.

"A lower-than-usual share price for a company of Manchester United’s stature will be attractive to prospective buyers.

“Secondly, the team’s underperformance and fans’ toxic relationship with the current owners – the Glazer family – indicate likely further falls in revenue, which make quick-fire sales more likely. However, the club’s listing on the New York Stock Exchange is only very partially a ‘free float’, with the vast majority of share power still held by the Glazers, so any purchase will not be straightforward.”

All quotes can be attributed to Meziane Lasfer, Professor of Finance at Bayes Business School (formerly Cass). 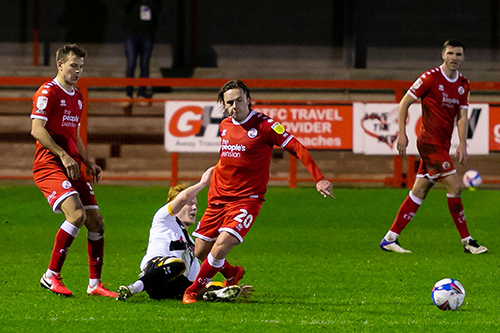 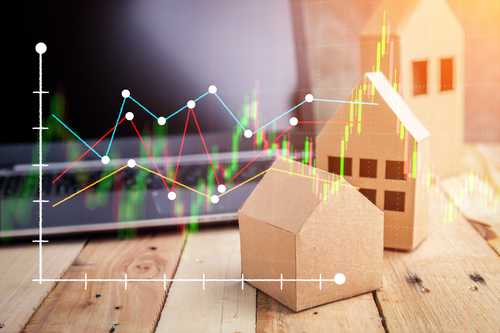 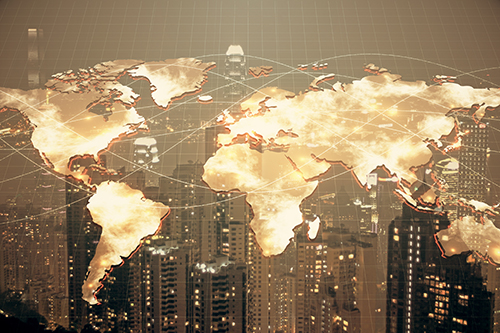