New research has found there are significant differences in the earnings between white and ethnic minority workers who are colleagues in the same workplace.

The research, co-led by Bayes Business School, UCL and the University of Cyprus, explores the scale of ethnic wage gaps among full-time employees after accounting for the segregation of white and ethnic minority employees into different types of workplaces.

Using nationally representative survey data for Great Britain that includes detailed information about employees, their co-workers, and the firms that they work for, the report is the first-of-its-kind in the UK to show that most of the aggregate wage gap exists within the workplace, between white and ethnic minority co-workers, as opposed to arising across high and low wage firms.

The research, which is co-authored by Dr John Forth, Senior Lecturer in Human Resource Management at Bayes, indicates that employers should put more emphasis on ensuring fairness in pay setting in order to reduce pay equality in the workplace.

One possible explanation for the economy-level pay gap between white and ethnic minority employees is that ethnic minorities may work in firms that pay relatively low wages to all their workers, whereas white employees are more likely to be found in high wage firms. However, this new study shows that a wage gap persists between ethnic minority and white employees, on average, after accounting for differences in educational qualifications, job type and the characteristics of the firms in which they work.

In March 2022, the UK government decided against legislation that would require all large companies to report their ethnic pay gap, even though a requirement for all firms with 250 or more employees in the UK to report on their gender wage gap has been found to reduce the gender wage penalty by 15-20 per cent.The research by Dr Forth and his colleagues indicates that leaving employers voluntarily to review pay rates is unlikely to lead to progress, unless it also leads to changes in how companies set wages.

Dr Forth said: “While there may have been explanations for ethnicity pay gaps across different sectors and careers, this is the first research to show that the problem extends to those with comparative positions within companies.

“The research paper intensifies the need for measures which bring about greater fairness in pay setting within firms.”

Alex Bryson, Professor of Quantitative Social Science at UCL’s Social Research Institute, said: “Whereas the gender wage gap has been gradually closing in Britain for some time, ethnic wage gaps have not been closing. Ours is the first study to show that most of the earnings disparities across ethnic groups in Britain occur within workplaces, rather than across workplaces. This means employers need to do more to ensure employees from ethnic minority groups are treated fairly in the workplace.”

‘The Role of the Workplace in Ethnic Wage differentials’ by Dr John Forth, Senior Lecturer in Human Resource Management at Bayes Business School, Dr Nikolaos Theodoropoulos, Associate Professor at the University of Cyprus, and Professor Alex Bryson, Professor of Quantitative Social Science at University College London, is published in the British Journal of Industrial Relations. 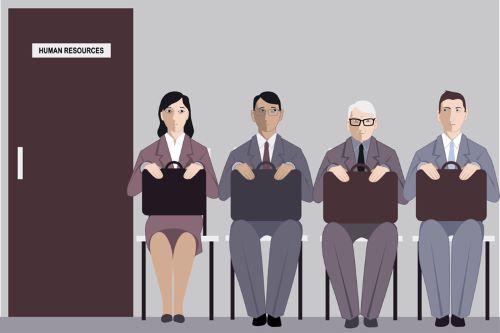 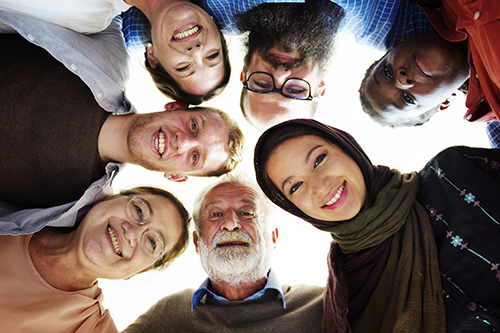 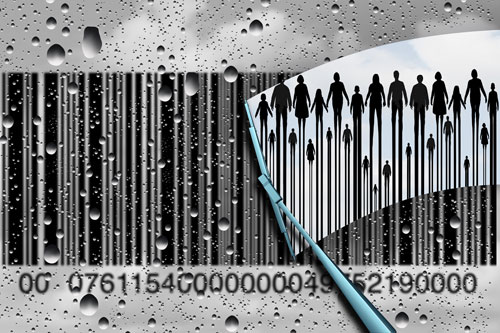