Consumers would be better off in the long run buying more selectively and at their normal time, according to Professor Manmohan Sodhi, Professor of Operations and Supply Chain Management at Bayes Business School (formerly Cass).

Felixstowe, the UK’s largest commercial port has reported it has up to 50,000 containers awaiting collection and distribution due to driver shortage. This has led to fears of empty shelves during the Christmas season, with disappointed customers and frustrated retailers.

Professor Sodhi, however, believes that creating irregularities in the supply chain by altering regular buying times and patterns will only prolong the issues and put even more strain on producers and the haulage industry.

“The labour shortages as a consequence of Covid-related travel restrictions and Brexit have led to the shortages that we are reading about almost continually now,” Professor Sodhi said.

“There is simply not enough labour to pick up pumpkins from British farms, unload ships in Felixstowe, take containers from ports, or bring empty containers back. Many workers like HGV drivers have diverted into other jobs and there is little sign of them wanting to come back to their original work.

While consumers are being encouraged to buy early, Professor Sodhi disagrees with this message and believes shoppers should treat this Christmas like any other, except perhaps splurging a little less.

“Christmas is peak retail season so it will always be more heavily reliant on smooth supply channels to provide toys and other gifts,” Professor Sodhi continued.

“In any case, Christmas shopping appears to start earlier every year, which was true before Brexit or the pandemic. Earlier and earlier buying also means furthering shortage and panic whereas we should be letting supply chains return to a more stable state.

“Shortages on the shelves mean lower potential revenues for retailers at their most lucrative time of year. However, for consumers this may not necessarily be a bad thing. Having fewer choices may make choosing gifts for friends and family easier, and may also reduce the amount of waste produced in packaging and returns which could benefit the environment.

“Because of this, retailers should focus on essentials and a few ‘hot’ items rather than aiming to offer everything. This will in turn allow manufacturers to reduce product variety, and their own reliance on shipping for parts.”

All quotes can be attributed to Professor Manmohan Sodhi, Professor of Operations and Supply Chain Management at Bayes Business School (formerly Cass). 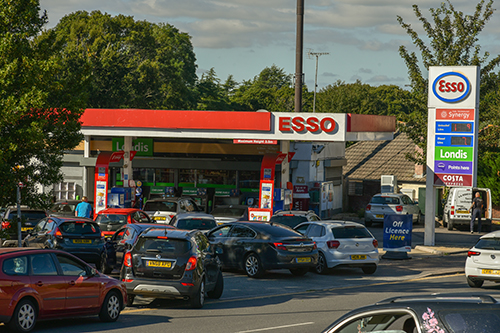 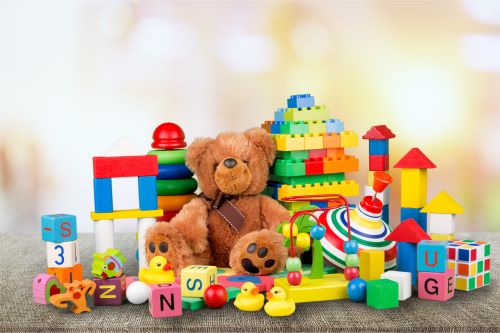 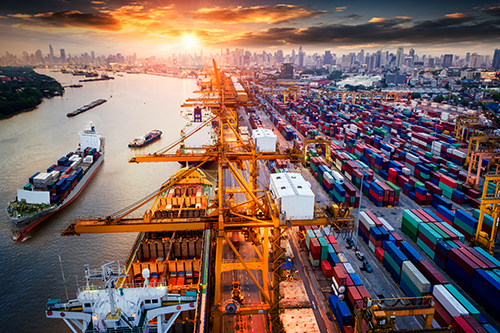