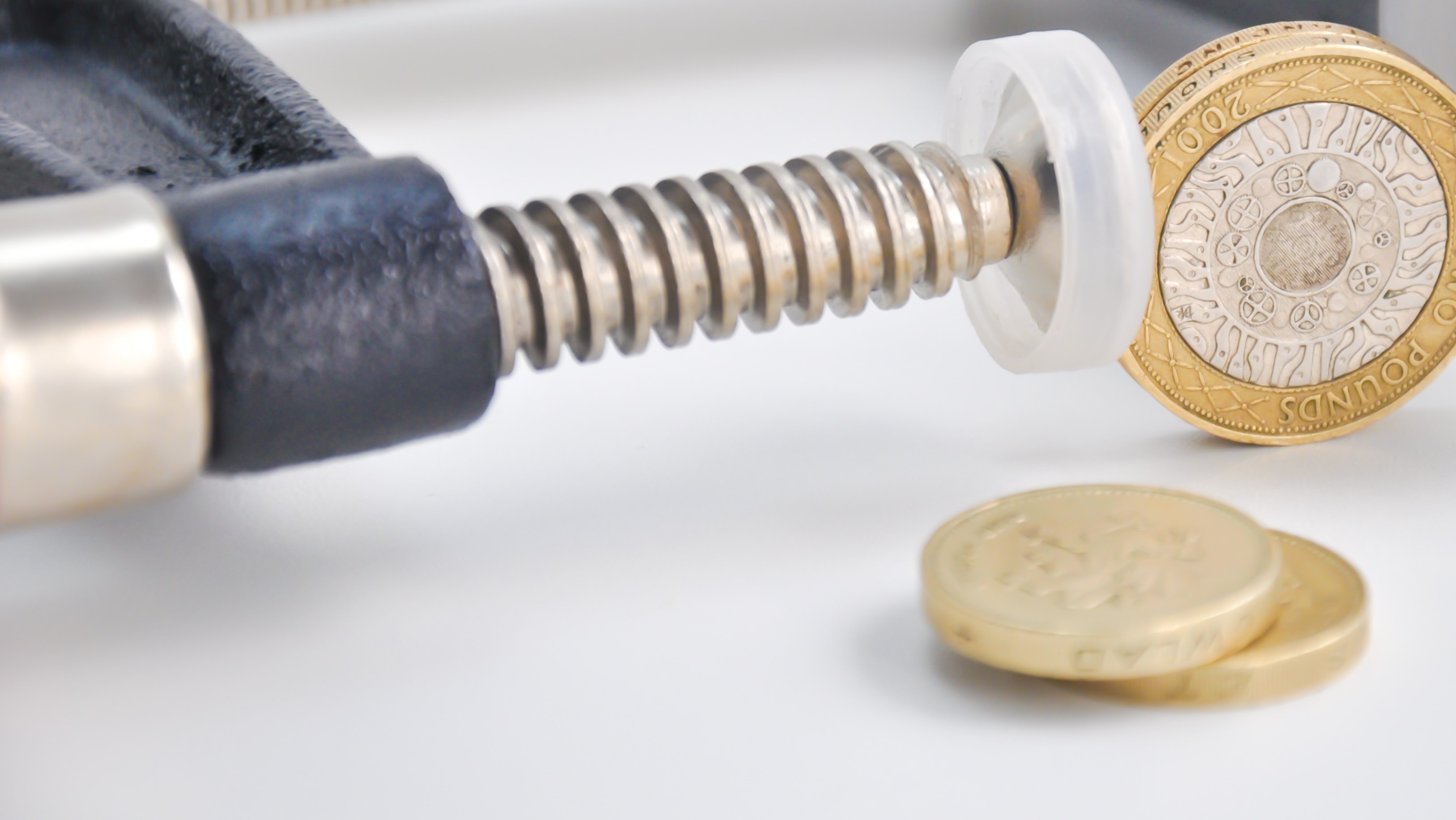 A leading finance academic has labelled any potential rise in interest rates as ‘unavoidable’ after inflation reached its highest level in ten years.

This week, the Consumer Price Index (CPI) jumped from 3.1 per cent to 4.2 per cent, as the impact of higher energy prices, fuel and grocery shopping took its toll on spending.

It comes sooner than expected, with the Office for Budget Responsibility previously forecasting that inflation is likely to average four per cent over the course of the next 12 months.

Professor Vasso Ioannidou, Professor of Finance at Bayes Business School, said the sharp increase is set to impact consumers and businesses into 2022.

“Based on the latest figures, the inflation rate of 4.2 per cent is more than twice as high as the Bank of England (BoE) target rate. It is significant that it is expected to rise even further in the next months, so it is unavoidable that the BoE will have to raise interest rates and do so very soon.

“The rise in inflation implies a loss in purchasing power, with shoppers being able to afford fewer goods or services with the same amount of money. The loss in the real value of disposable income, currently projected at around seven per cent, combined with increases in taxation, is significant.

“The current increase is largely driven by a rise in fuel costs and a double digit-rise in energy prices. This affects low-income households more as transportation and heating expenses are typically a larger fraction of their budget.”

Compared to one year ago, gas prices are up by almost 30 per cent, electricity by almost 19 per cent, petrol by more than 22.5 per cent and food prices by almost 1.5 per cent.

A lack of supplies due to labour shortage is also impacting inflation. This worsened following initial increased demand during the pandemic and producers are now finding it difficult to predict the rise or drop off in demand of goods for certain products.

Professor Ioannidou, who is affiliated with the Centre for Banking Research, says that while the inflation may negatively impact what is left in the pockets of consumers it will force a decrease in consumer demand and deleveraging from both families and businesses, following a long period of low interest rates.

“Any rise in interest rates will help decrease demand more generally and help control the overall price level. There are concerns, of course, as both firms and households are highly levered after an extended period of low interest rates.

“An increase also raises concerns about a drop in equity values. The very low interest rates in the past decade helped fuel continued stock market rallies, whereas sharp increases in the future may bring a sudden stop and even correction to the market. This is a concern for both individuals and institutional investors, who have significant investments in equity markets.” 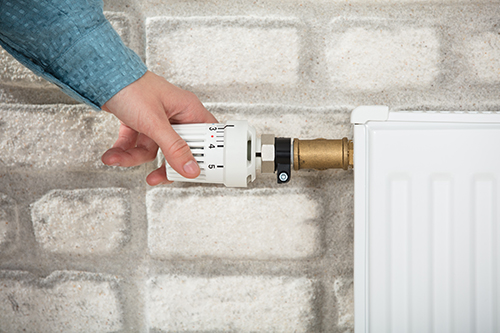