Figures released today by the Office for National Statistics (ONS) indicate that UK inflation more than doubled during April, from 0.7 per cent to 1.5 per cent, representing the fastest rate of growth since the start of the pandemic.

With lockdown easing allowing shops and restaurants to reopen, people returning to places of work and foreign holiday bookings on the rise, consumer demand looks to be on an upward trend once again.

The comparatively sharp increase does not come as any surprise or major concern to Professor Thorsten Beck, Professor of Banking and Finance at the Business School (formerly Cass), who believes it is encouraging but easily understandable:

“The rise in inflation is not really a surprise.

“There is obviously some deferred consumption that results in very high demand as consumers finally unleash the savings they’ve made during the pandemic on luxuries like hospitality, commuting or flights to Portugal – which will result in overall price increases.

“A second point of note could be changes in relative prices leading to a degree of increase in inflation. For example, different industries have suffered or thrived throughout the last 12 months in different ways, and prices will adjust accordingly from within depending on how these industries have performed or will perform post-pandemic.

“Finally, there may also be elements of wage pressure, especially in the hospitality sector where many have left the country for good – creating recruitment gaps within pubs, bars, restaurants and other venues.”

An inflation rate of around two per cent is seen by many countries as optimal in normal circumstances, encouraging consumers to buy goods sooner but also allowing incremental wage increases to maintain purchasing power.

Professor Beck does not believe the latest jump in inflation is cause for concern because a lot of the factors behind it are temporary:

“For the moment, I would see this very much as a temporary, without serious concerns of elevated inflation (as high as four per cent) for a longer period beyond the end of 2021. Of course, there is a high degree of uncertainty both in terms of the course of the pandemic and with the economy, so this assessment might change.

“I doubt the Bank of England will react by increasing interest rates at this stage, though it might give notice of planned action if inflationary pressures retain momentum beyond this year. I do not see major changes in the interest rate structure, perhaps with exception of a somewhat steeper yield curve, with longer-term rates increasing at a quicker rate than shorter-term ones as the country gets back on its feet.”

All quotes should be attributed to Professor Thorsten Beck, Professor of Banking and Finance at the Business School (formerly Cass). 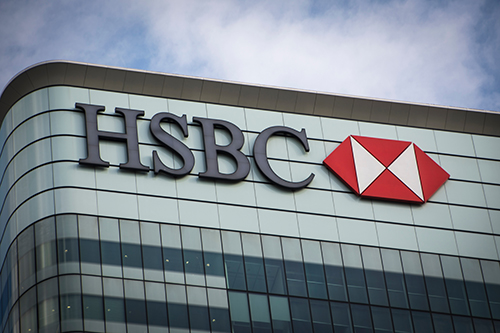 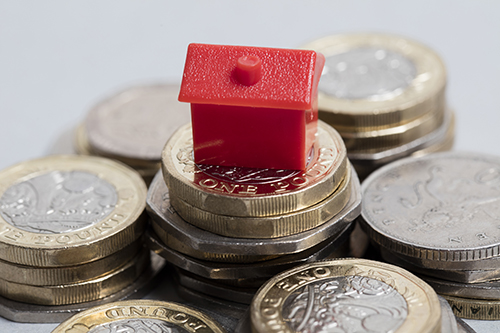 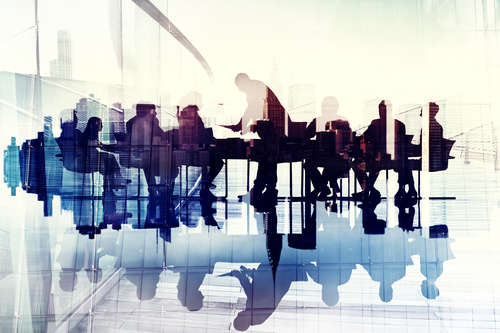