City Professor of Statistics believes an imbalance between house prices and earnings will impact the post-pandemic housing market.

The housing market is facing a post-pandemic lull unless the government do more to support those looking to get onto the property ladder.

It was revealed this week by mortgage lender Halifax that house prices rose at their fastest rate in five years during April, with the 8.2 per cent increase the quickest since 2016 and following a 6.5 per cent rise in March. The average property is now worth £258,204 after £20,000 was added over the past 12 months despite the pandemic and successive lockdowns.

The rise follows the budget announcement that the stamp duty holiday would be extended to June, with house sales booming following lockdown and consequent cuts to interest rates and the stamp duty freeze.

However, Professor Les Mayhew, Professor of Statistics at the Business School (formerly Cass) says over-reacting to the latest trend would be a mistake for those who are looking to the statistics as a guide to their own plans to invest in property.

Professor Mayhew, also Head of Global Research at the International Longevity Centre, said the end of furlough and the return of stamp duty would be influential in how the housing market reacts post-lockdown. And he warned that while people may have saved more since the start of the pandemic, household income is not keeping pace with the true cost of home ownership.

“These latest statistics are not unexpected. It is very important to separate the ephemeral day-to-day effects from the underlying longer-term drivers in the housing market. The slightest upturn is often made out to appear as a trend when in fact that is not the case.

“As furlough comes to an end and stamp duty returns this will exert strong downward pressure on house prices and housing starts but many sellers will just sit tight. On the other hand, for those that can afford to, there may be a window of opportunity to buy.

“The reality is that, for most people, homes have become ever more unaffordable. Mortgages are being extended from 25 to 35-year repayment terms or higher. The market is being sustained by low interest rates and therefore repayments are just about remaining within household budgets.”

Professor Mayhew recently labelled government’s efforts to reform retirement housing as ‘woeful’ following the publication of a new report. He additionally believes the fragile nature of the jobs market at the moment is potentially destabilising.

“The government has spotted that saving up enough for deposit is extremely hard and therefore is reintroducing 95 per cent loans for first-time buyers is to be strongly welcomed. However, I doubt whether this will be enough to sustain the market on its own because of the weakness of the jobs market unless there is a significant economic bounce-back.

“Additionally, the government has failed to address the under occupation of homes by an ageing population. Some of their reluctance to move is simple inertia but there are also supply-side issues affecting retirement accommodation such as the planning system, although the latter was addressed in the Queen's Speech.” 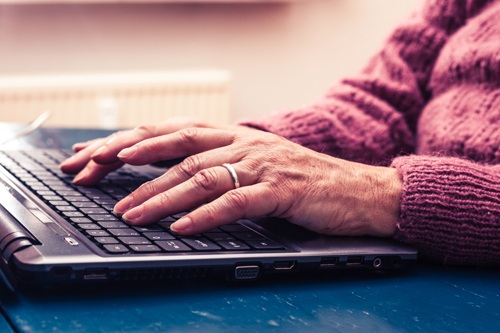 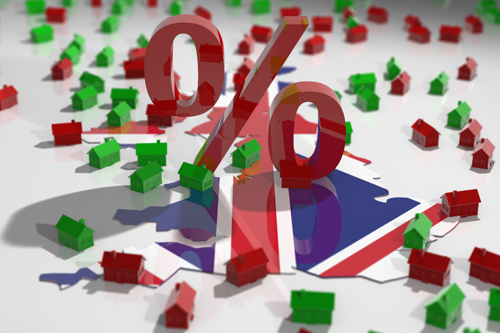