Dr Maurizio Bragagni has multiple cause for celebration after he was awarded an OBE shortly after signing a £150 million company contract.

An alumnus of the Business School (formerly Cass) says the transformation of his leading cable business is down to the skills learned during his MBA, after securing a multi-million-pound deal with Network Rail.

Dr Maurizio Bragagni OBE studied an Executive MBA at the Business School between 2014 and 2016 and has been the chairman and CEO of the UK arm of Tratos Ltd – a global cable producer – since 2008.

Wanting to expand the company and truly understand how to implement strategy into the organisation, Dr Bragagni decided to undertake the MBA after a chance meeting with Dr Alessandro Giudici at his graduation ceremony at the University of Pisa. After two years under the guidance of Professor Gianvito Lanzolla, Dr Bragagni was able to incorporate what he had learned into Tratos’ strategy and plans, with impressive results.

Last month, the company secured the tender with Network Rail for a five-year deal worth £150 million – the company’s biggest contract in its 55-year history.

And Dr Bragagni, also an Honorary Senior Visiting Fellow at the Business School, said better understanding the internal running of a company is the reason for Tratos’ development.

“I was running Tratos, which has 36 offices around the world, in the UK, but it was missing something – a deeper understanding of the board and strategy. I was not able to get inside my clients’ heads and expand the business and the MBA allowed me to become better integrated in the UK system. The Business School is the University of the City and I wanted to develop the connection to big business.

“Professor Lanzolla taught me to utilise my experience and, using Tratos as a case study, I was able to get that deeper understanding and change the face of way it operates. In a two-hour lunch break, a six-person team built the sustainable strategy of Tratos. Everything was there but it needed refining.” 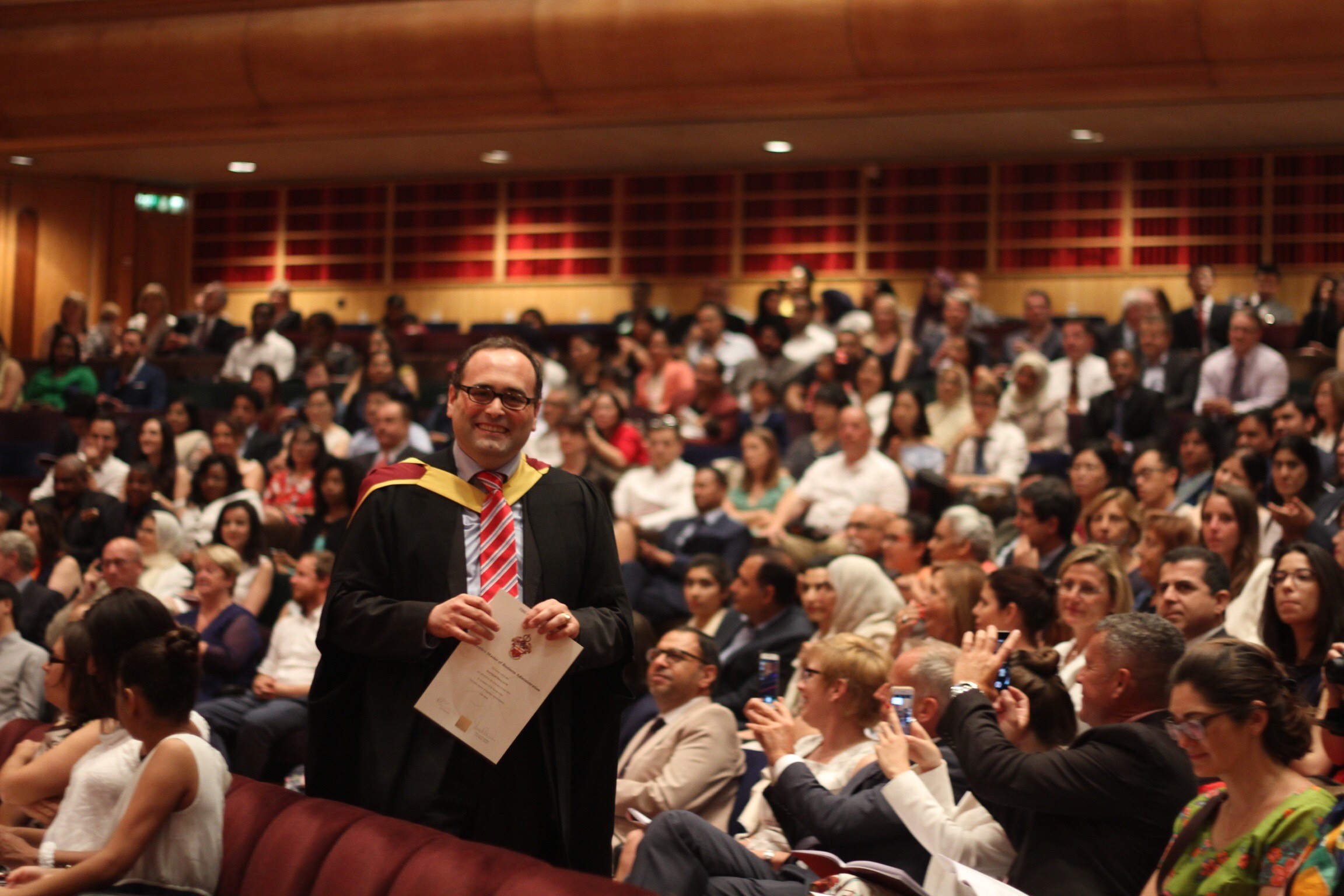 Dr Bragagni said he wanted to secure a deal with Network Rail when he began his MBA, but he wasn’t best able to exhibit the social corporate responsible of Tratos – in terms of spending, investing, reinvesting and staff turnover.

And he described the contract with Network Rail as ‘the crown jewel’ of his company’s achievements, during a week in which he has more than one cause for celebration.

“We are going to be a crucial player for Network Rail as, without us, they won’t work. There is no Underground, light, power, communications, you name it. It is a wonderful step forward for Tratos and it is more than a personal success. It is a recognition to the Business School, to whom without their guidance it would not be possible.

“Additionally, I recently received a letter from Her Majesty The Queen informing me I had received an OBE for Services to the Business Community. It was a real surprise, and I am so grateful to this country, having moved here in 2000 without a word of English. I want to continue growing and make a difference in the years ahead.”

Professor Gianvito Lanzolla, Professor of Corporate Strategy and Digital Transformation at the Business School and module teacher on the Executive MBA, said: “In the Business School we seek to inspire our students by providing them with rigorous and practical lenses and with leadership skills to successfully address the strategic issues of our times.

"I am very pleased with Dr Bragagni’s achievements which are based on his hard work, dedication, determination, and commitment. I am also pleased that as a Business School we have made a positive difference in enabling these achievements.” 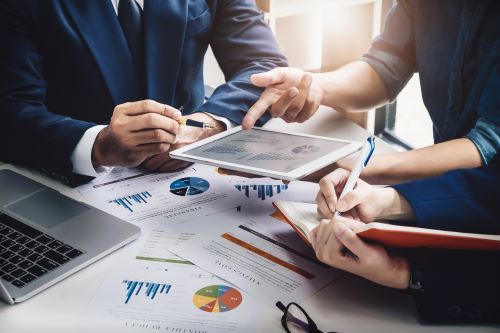