Cross-sector leaders create new board to target greater influence for the nonprofit sector.

Leaders from across all sectors have come together to form a new Centre for Charity Effectiveness (CCE) Advisory Board to enable the Centre to play a more focal role in influencing research and policymaking and to build on its existing activities.

The Advisory Board will provide expertise and assist in the development of advocacy and policy influence, as well as being an expert reference group for the executive CCE team.

The board will be chaired by Sir Stuart Etherington, Honorary Visiting Professor at the Business School (formerly Cass) in the Centre for Charity Effectiveness, Chair of The Oversight Trust, Chair of NatCen and former Chief Executive of the National Council of Voluntary Organisations.

The other board members are:

Professor Paul Palmer and Alex Skailes, Directors at the Centre for Charity Effectiveness at the Business School (formerly Cass), said:

“This new Board will help support our ambitious plans; to build our nonprofit focused educational and capacity building work further and to develop our applied social research, policy and influence work. We believe the latter will be needed more than ever as we move through the pandemic and beyond.”

Sir Stuart Etherington, Chairperson of the Advisory Board, said: “I’m delighted to be Chairing the new Advisory Board of the Centre for Charity Effectiveness. With such a talented group we can build on the established reputation of CCE for education and consultancy. The ambition is to add policy development and influencing to its existing portfolio.” 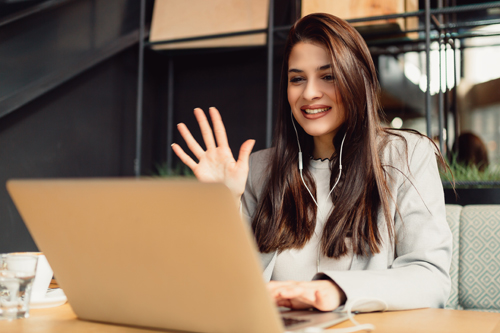 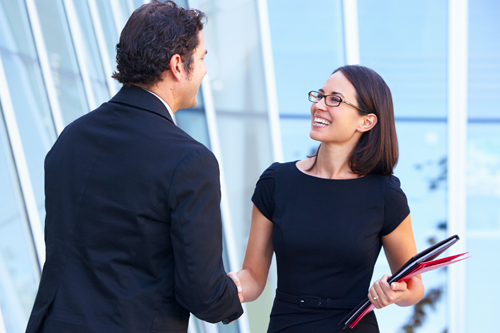 Challenges in contemporary governance: Looking through a shared lens 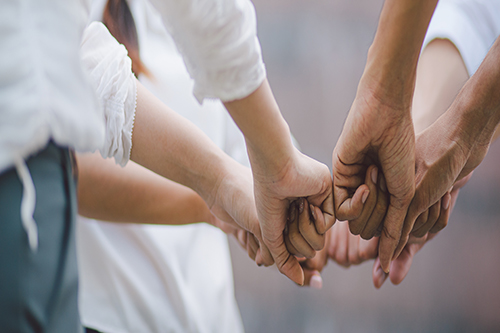