A Bayes Business School professor has warned about the continued unknown side-effects of vaping after New Zealand banned its next generation from buying cigarettes.

Anyone born after 2008 will not be able to buy cigarettes or tobacco in their lifetime, announced the New Zealand health ministry, with the currently proposed law expected to be enacted next year.

In recent years, vaping – smoking e-cigarettes which produce a vapour – has grown in popularity among younger generations and is more widely practised than smoking cigarettes.

Professor Les Mayhew, Professor of Statistics at Bayes Business School and Head of Research at the International Longevity Centre, says, while this is a positive step in the right direction, the side-effects of vaping remain unknown, and has urged caution.

“Banning the sale of cigarettes to its next generation is a logical next step on the road to abolishing tobacco, which has so many dangers to health and kills millions each year, shortening lives by up to ten years.

“New Zealand has taken a bold step and it will be interesting to see how many countries will follow their lead. The New Zealand government recognises that tobacco usage is much higher among the Māori population, yet it will continue to allow access to vaping products as a source of nicotine. While vaping is considered less harmful than tobacco, it is significant to note that research on the impact of its side-effects is still incomplete.”

Professor Mayhew is an expert on longevity and his research earlier this year found that smoking costs the UK economy more than £19 billion a year.

The report called for added assurances from government that the ambition to go ‘smoke free’ by 2030 would be committed to. Professor Mayhew believes the steps taken by New Zealand could be a benchmark to follow for those wishing to crack down on smoking and its ill-effects.

“Overall, this is a fascinating development and a change from past approaches. Until now, increasing taxes, a ban on advertising and public health messaging have been the preferred policies for deterring tobacco usage. It will be interesting to see whether this new approach can become a benchmark for other countries.” 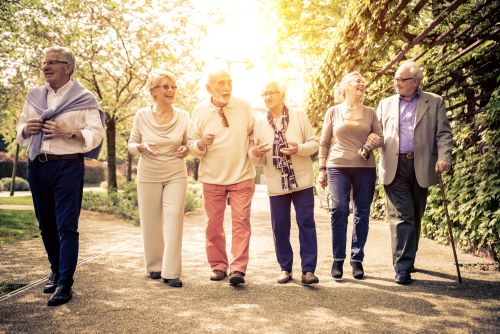 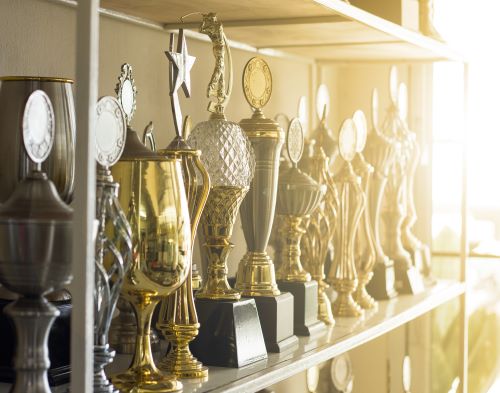