HSBC, Europe’s largest asset-holding bank has reported a profit surge for the first quarter of 2021, with an increase in revenues of $3.2 billion from the same point in 2020.

The last 12 months have been challenging for the sector with interest rate reductions and decreased margins, but Government measures such as the cut to stamp duty have stimulated the property market and mortgage lending.

Bad debt provisions have also not been called upon, meaning relaxation measures can now be put in place.

Professor Thorsten Beck of the Centre for Banking Research and Professor of Banking & Finance at the Business School (formerly Cass), said the financial sector had not been as badly hit by the pandemic as had been widely anticipated:

“In general, the crisis has not hit the financial sector as bad as feared initially, for several reasons.

“Firstly, Government support for households and enterprises helped banks as they could continue to serve their loans, lowering the likelihood of defaults.

“Secondly, there has been an uptick in income from fees due to increased market activity and increasing valuations.

“Specifically, for HSBC, mortgage business in the UK has undoubtedly provided a boost, with mortgage loans making up a big chunk of lending for all banks in the UK.

“Furthermore, the economic crisis has been less pronounced in Asia, which HSBC is heavily exposed to. This is of course less likely to apply to other UK banks.

“In terms of provisioning being reduced, there have been similar actions in the US.

“In spring 2020 individual provisioning guidelines (under IFRS 9) were relaxed, so banks did not have to downgrade for individual loans because of the pandemic. There was, however, pressure for an increase in general provisions and these are the ones that are now being undone.”

“In future, I think we will see a trend towards digitalisation and a shift away from branching.

“The recovery from the pandemic coincides with a broader strategic threat for high street banks from fintech and bigtech companies.”

All quotes can be attributed to Professor Thorsten Beck, Professor of Banking & Finance at the Business School (formerly Cass). 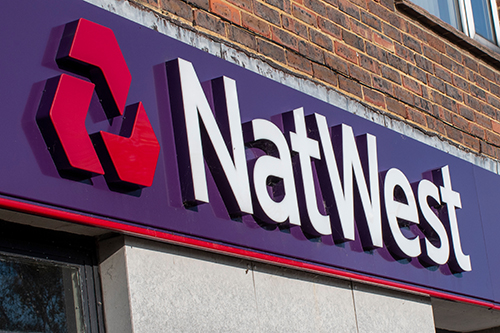 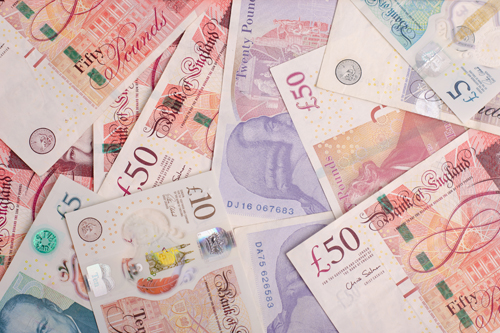 Where is the money? £50 billion of UK bank notes is ‘missing’