And the winner is… dependent on judging accountability

A new study suggests that the status of award nominees combined with the level of social connection that they have with members of a judging panel can work both ways towards determining how successful they are – depending on whether or not they are judged publicly or privately.

The researchers uncovered three key variables that have significant effects on success:

The study indicated that high status and close social proximity to members of a judging panel only significantly impact an individual’s chances of winning if deliberations are held in private, and can even have a negative effect in publicly-scrutinised panels for fear of accusations of favouritism. In other words, bias towards certain award entries and nominees is only truly prevalent in settings where judges are not required to explain their decisions.

The authors explained how the study’s findings have further-reaching consequences for equality and transparency in public life. Professor Ferriani said:

“Understanding how award allocations may change with the degree of scrutiny to which they are subjected should encourage accountability and transparency in a wider spectrum of decision-making.

“High-status individuals are often assumed to be more competent, more powerful and more frequently attended to.

“Existing evidence would therefore suggest that they are granted more recognition than their lower-status counterparts, but our findings show that this status can work against these individuals as well as for them.”

“The results of our study have implications for many peer-based evaluative settings, including the distribution of prizes, awarding of contracts, approving competitive research and development projects, allocating scientific funding and appointing senior roles – to name a few.

“To avoid favouritism and preferential treatment from creeping into the evaluative process, companies and decision-makers need to design more transparent and fair procedures, such as the creation of an evaluative committee, to mitigate such biases.”

Read the full paper, “Reflecting Glory or Deflecting Stigma? The Interplay Between Status and Social Proximity in Peer Evaluations,” which is newly published in PLOS One. 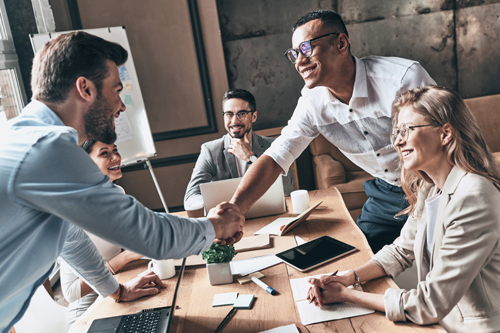 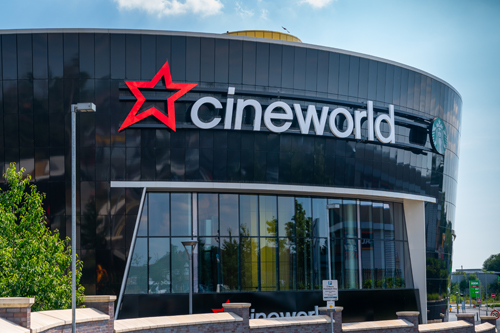 Does Cineworld’s temporary closure in the UK mean curtains for the film industry as we know it? 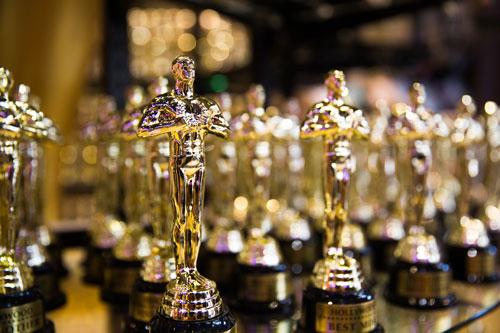 From the Oscars to the Nobel Prize, winners need to choose their friends wisely