An organisation that is required by national law to have significant female representation on its board of directors sees higher diversity and skills than those in countries that simply advise on quotas, according to research from Cass Business School.

Dr Sonia Falconieri, Reader in Finance and Chiara De Amicis, PhD in Finance student at Cass, along with Dr Moez Bennouri from Montpellier Business School, studied the boards of British, French and Italian listed companies across a 14-year period.

Each country has its own respective laws on gender quotas as follows:

The research found that introduction of regulation was the single largest catalyst for an increase in the presence of women on boards, with this felt significantly more sharply in France and Italy under mandatory rather than voluntary regimes. The data collected also showed a marked increase in compliance with these guidelines.

Another study carried out to determine the ‘quality’ of these boards under gender quota guidelines showed no deterioration in cases of high diversity, and in several cases improved where quotas were mandatory.

“Boardroom diversity is crucial to the success and sustainability of an organisation.

“There is a risk that the current pandemic crisis could see countries that do not enforce quotas on gender diversity take a large backwards step in terms of female representation in the boardroom.

“Our study demonstrates that businesses are more compliant with gender diversity regulation if it is enforced. In addition to this, we find no evidence to suggest that the quality of boardrooms, normally associated with effective monitoring, deteriorates under this mandatory regulation.

“Despite this, gender quota regulations have not yet had an overall positive impact on the appointment of female executives or board chairs, which remains a great challenge and an obstacle to gender equality.”

Request a copy of the full paper ‘Welcome on board: A note on gender quotas regulation in Europe’.

Find out more about the PhD in Finance at Cass. 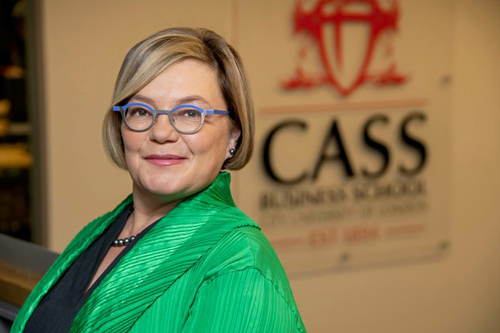 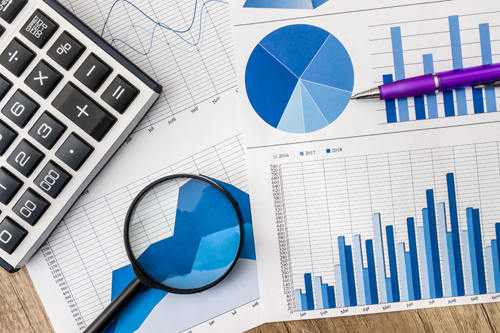 Insurtech in a Pandemic: Creating opportunities from threats 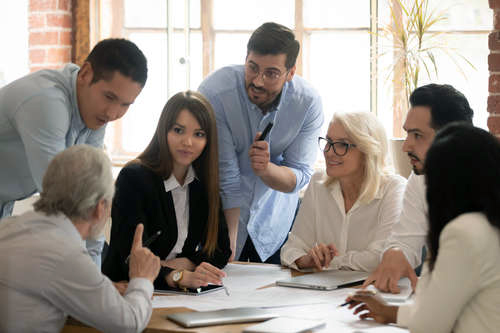