Keeping it in the family, graduate becomes the latest member of the Khatib legacy at Cass Business School.

Reem El Khatib, (MSc Insurance and Risk Management 2020) followed in the footsteps of her uncle and three cousins as she becomes the latest member of her family to graduate from Cass.

The 23 year-old from Palestine who graduated with a distinction dedicated the day to her late uncle, Wael El Khatib, who kickstarted the family tradition in 1998.

Reem said: “My uncle was a family man, it was everything to him. After I lost my dad, he instantly stepped in and took over, providing me with the life that my father had always dreamed of for me. He was caring, supportive, passionate and insanely hard-working.

“One of the last things my uncle and I discussed was my dissertation, whereby he hoped that I would get a distinction on it! Fortunately, I did and considering that both my fathers (biological father and uncle) wanted me to pursue a career in insurance, I am hoping that graduating from Cass with an MSc in Insurance and Risk Management with a distinction will make both of them proud.”

Despite having such strong family links to Cass, Reem, who is now working at Lockton Companies LLP in London, says she has carved out her own experiences.

“We each joined Cass with different backgrounds and interests, I think that in itself made our experiences unique to our own selves. We each resonated with certain courses and topics more strongly than others, making us each appreciate a different aspect of the program as a whole.

“It is an honour to be following in their footsteps. It’s extremely fulfilling and satisfying to know that one of my achievements is shared amongst my family members.

“The fact that so many of us have undertaken this journey reflects one of our core values as a family, and it is definitely a value that I am immensely proud of.” 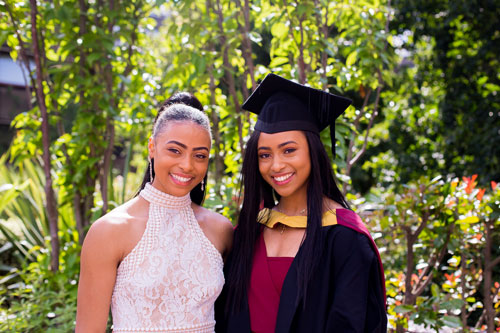 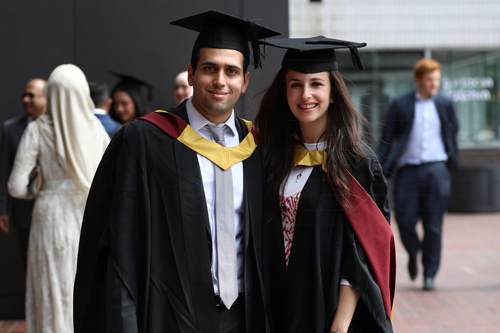