As a self-confessed ‘typical 18-year-old’ Jodie was unsure of what to study but chose management for both its variety and focus on the human side of business.

Now in her third year of a Cass Business School BSc in Management and a Global Women's Leadership Programme Scholar, Jodie says the variety of the course has enabled her to make clear decisions about her career direction.

And being able to tailor her studies was just part of the reason she chose to study at Cass.

“Being able to choose a lot of our modules was a big driver for me,” Jodie says. 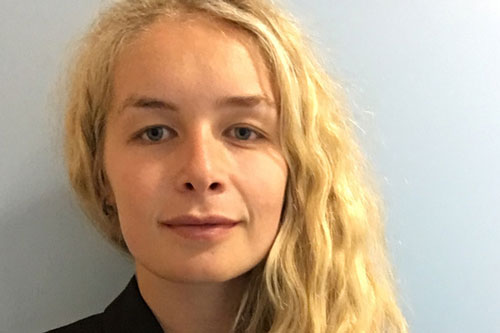 She says it has also empowered her on a personal level.

“It’s taught me a lot more in the way of people skills and how to interact with people than I realised before, but that’s been one of the biggest things, you’re able to gain different perspectives than you would than by just looking at theory.”

Jodie hails from a family of strong women who have inspired and encouraged her in all aspects of her life.

Within the Global Women’s Leadership Programme, Jodie says she saw the chance to not only help herself become a stronger woman, but also to help others do the same.

“The women in my family have never really prescribed to old gender stereotypes and that’s really influenced my philosophy towards my study, my career and my life choices,” she says.

“Being involved with something that helps women find their voice, helps women connect with each other and gives women confidence to take up space in management and leadership, where it’s not always expected, was a really great opportunity.”

She believes that the programme allows women to have conversations that may not happen otherwise and having a space where professional women can exchange ideas, knowledge and perspectives boosts the confidence of everyone involved.

Jodie says her mother – who she also refers to as “my greatest inspiration” – is incredibly proud of her involvement with the Global Women’s Leadership Programme at Cass.

“We’ve had quite a few conversations about it because I aware that I’m in a privileged position to have grown up always being told that I’m capable of doing anything I set myself to,” Jodie says.

“But for my Mum to see me in a place where I’m doing that but also in a place that’s actively trying to help others benefit is a wonderful thing because not everyone has that same upbringing, not every woman grows up thinking that business is a space they can be involved in.”

Jodie completed a Summer internship at JP Morgan in 2019 and says she met a raft of inspiring women.

She also recently helped organise her first event with the Global Women’s Leadership Programme, which she compered.

“Setting up the event, confirming speakers and everything else that goes with it is giving me skills and experiences that are completely new to me, but I’ve also learned a lot about how to interact at that kind of level, which is not something you always do in your degree,” she says.

“The programme is giving me a lot more confidence and a lot of backing behind how things work and how to get things that you’re passionate about done, hopefully that’s something that I can take into my work.

“It’s really taught me that if you’re interested in something and you want to do it then you should just go for it, and what you think is helpful will probably resonate with other people so I’m really looking forward to taking that into the workplace.”

Cass women appear at Financial Times Women at the Top 2019 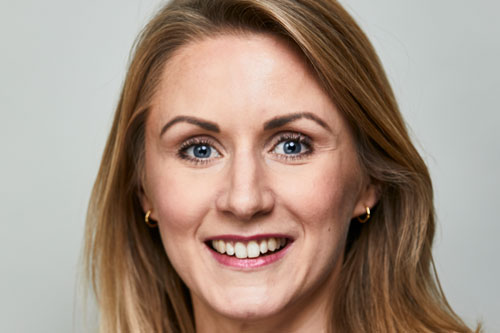 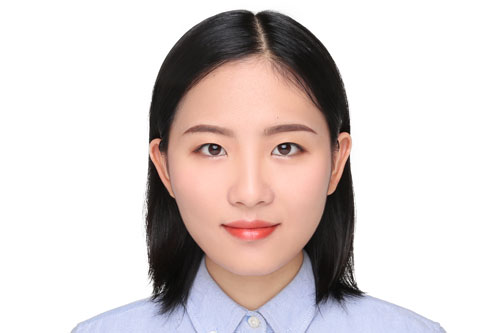