New research from Cass Business School has found that global liquidity shocks do impact house prices in both emerging and advanced economies but this can be mitigated by government policy.

In Global liquidity, house prices and policy responses, which is published in the Journal of Financial Stability, researchers investigated the impact of global liquidity on house prices around the world.  They used a new measure of liquidity, which focused on the private component of liquidity of the major wholesale funding markets for financial intermediaries - the repurchase agreement (repo) market not only in the US, but also in the UK and Europe from 2000-2014.

The study is the first to investigate the effect of macroprudential policy on house prices and credit growth and examines its ability to shield countries from global shocks, as opposed to domestic credit conditions. Macroprudential policy is the approach to financial regulation that aims to mitigate risk to the financial system as a whole.

“Although it is understood that global liquidity triggers global house price movements, we discovered that this effect does not only originate from the US but from other important financial systems including the UK,” explained co-author, Professor Kate Phylaktis of Cass Business School.

“We can now confirm that while house prices in advanced countries such as Switzerland, Canada and Australia react to liquidity shocks regardless of their origin, the effect is short-lived and turns insignificant within one year. In emerging markets, the response is greater and more persistent.

“This impact is channelled through increases in cross border bank flows, which feed into the local banking system triggering long lasting effects in the domestic housing markets. This signals the important role that banks play in the transmission of global shocks to the real economy.”

Professor Phylaktis said an example of a global liquidity shock is the increase in liquidity by the Federal Reserve Board, the Bank of England and the European Central Bank in the aftermath of the Global Financial Crisis, which spurred the resumption of the upward trend in bank flows and house prices, following the liquidity dry-ups and the worsening of credit conditions around the world during the crisis.  In response to potential vulnerabilities to financial stability and economic growth, arising from credit cycles, countries have developed policy frameworks, such as a variety of macroprudential policies.

The researchers found that countries’ exposure to shocks can be mitigated by housing-related macroprudential and monetary policies but there are striking differences in effectiveness of these policies in advanced and emerging markets.

“However, we found that the majority of the instruments in emerging markets are only marginally effective, and monetary policy only mitigates the impact of global shocks to emerging economies. We suggest that emerging markets adopt focused restrictions to non-resident investments in the local real estate sector, as these have been found to be effective in limiting the liquidity impact on house prices.”

Global liquidity, house prices and policy responses in published in the Journal of Financial Stability and can be read here.  The authors are Dr Chiara Banti, Essex Business School, University of Essex, and Professor Kate Phylaktis, Cass Business School. 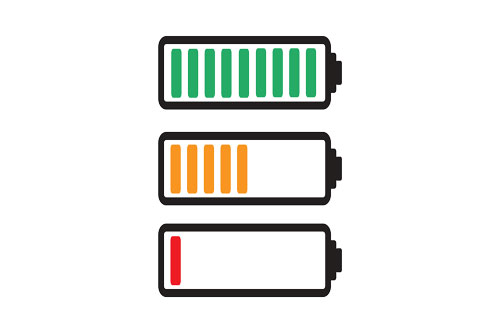 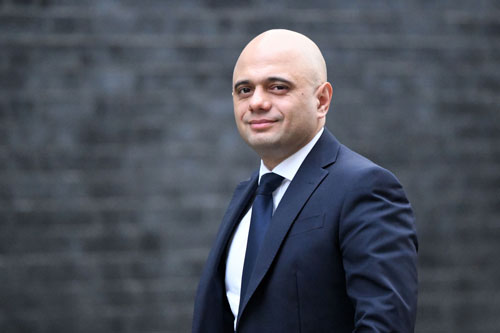 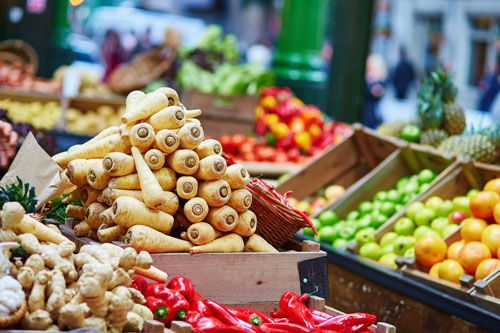