Chair of the Equality and Human Rights Commission David Isaac CBE uses the 2019 Sir John Cass Foundation Lecture to reflect on the importance of education.

Cass Business School was pleased to welcome the Chair of the Equality and Human Rights Commission as it hosted the 13th annual Sir John Cass Foundation Lecture at Bunhill Row.

After being welcomed to the stage by Cass' Interim Dean, Professor Paolo Volpin, and the Chairman and Treasurer of the Sir John Cass Foundation, John Hall, Mr Isaac delivered his lecture, titled: Moving beyond the "I" to the "We": how the education system can help heal a divided society.

"Education and the workplace are the two main contexts in life when you find yourself in sustained contact with people who are different to you and I firmly believe that we as human beings learn and grow from encounters with difference," Mr Isaac said.

"It's another truism that our early lives and encounters will shape our later attitudes to some of society’s issues. The decisions taken for us during our education, by society as much as by our parents, are critical.

"Education is vital because it provides the crucial point of interaction between individual young people from all backgrounds, civil society, academia, democratic institutions and industry."

He went on to call for a greater level of education around how people should be treated and how they treat others in society; embedding human-rights learning into the mainstream education system.

"A human-rights based framework for education will enable us to raise children who not only instinctively refuse to discriminate on the bias of race or gender or disability or sexuality, but also have a deeper understanding of why they refuse to do so," he said.

"Education has to be a preparation for the complexity of 21st-century Britain – to prepare young people for their encounters with difference, whether in their schools, when they move into the workplace, or when they are in any other public setting."

"To enable children to be properly equipped to understand what our laws require of them when they become adults."

Mr Isaac drew on a quote from Albert Einstein as he concluded his speech, quoting the Nobel prize-winning physicist as saying: "knowledge is limited, whereas imagination embraces the entire world, stimulating progress, giving birth to evolution."

"Education builds knowledge and stimulates the imagination. Knowledge reduces fear of difference. Imagination is the root of empathy, and empathy is the root of tolerance," Mr Isaac said.

"I'd like to dare you to imagine an education system that teaches knowledge, imagination, empathy, tolerance and inclusivity and has human rights at its core.

"One that puts the wider benefit of society at its centre and moves us back towards the collective “We” rather than the individual “I”." 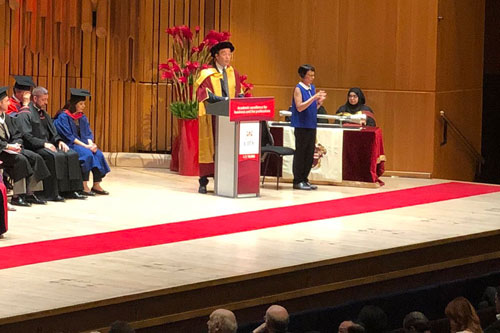 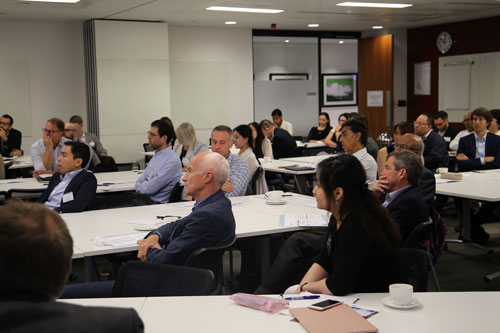 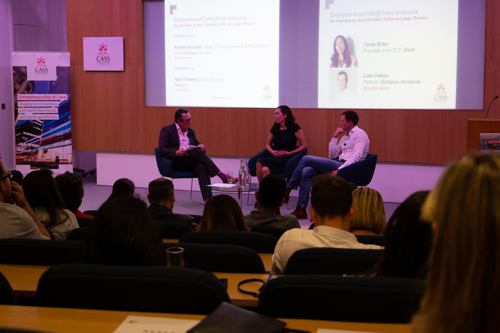