Breakdowns in the strategies and structures of companies undergoing radical change are valuable to organisations as they encourage reflection at all levels of management, according to new research published in the Academy of Management Journal.

The research identified that problems in actioning the mandated regulatory change led to breakdowns in the organisation’s espoused strategy and structure (ESS).

The researchers found that these cycles were repeated throughout the 28-month period with the cumulative result of the breakdowns bringing about an improved strategy and structure that enabled the required change.

Professor Jarzabkowski said the study showed that breakdowns encouraged top managers to engage further with mandates and the governing body imposing them, as well as other industry stakeholders, while also encouraging managers at other levels to develop a deeper understanding of the mandates and how to enact them.

“Breakdown in such a large and complex change process is usually seen as a failure. Yet our study shows that breakdowns, because they bring things to a standstill, provide an important opportunity for reflection across levels, that can get a change back on track.

“Breakdown can actually be a really important trigger for more successful change.”

The paper The social practice of co-evolving strategy and structure to realize mandated radical change is published in the Academy of Management Journal’s June edition. 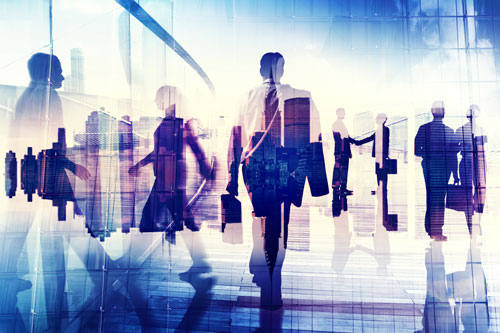 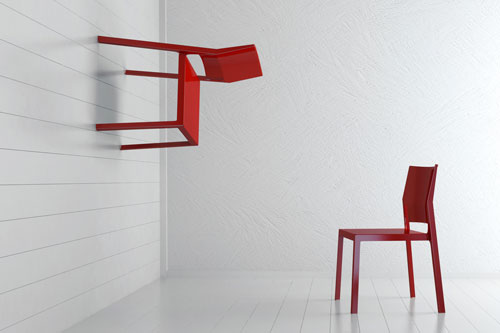 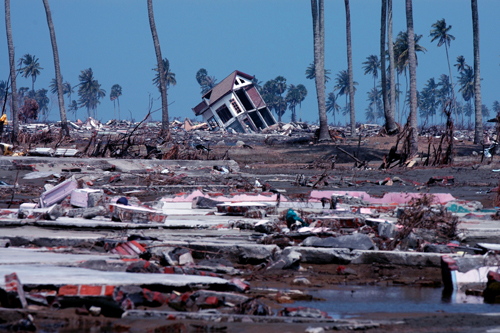 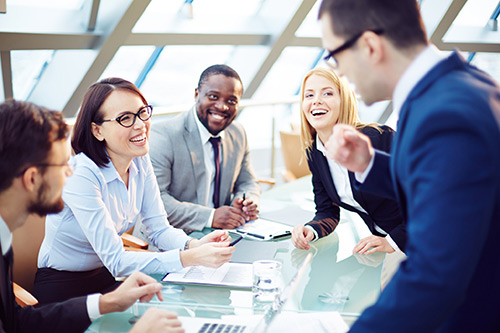