In a study recently published in Marketing Theory, my colleagues and I found that sperm banks in these countries solved this challenge by playing into traditional male stereotypes and selling sperm donation as an experience that makes donors feel more masculine.

Sperm banks used imagery of heroes saving “damsels in distress” and soldiers defending their country against the idea of foreign sperm invading. This followed reports of “sperm shortages” that meant sperm had to be imported to meet rising domestic demand. And it seems to have worked. These strategies helped the UK and Australian sperm donation markets to recover from the dip in the number of donors experienced between 2012 and 2015.

Donating sperm will often involve several visits, a variety of medical checks, and the provision of a large amount of personal information. So donors must be willing to give their time and effort. Yet, in the UK and Australia, sperm banks cannot pay their donors for this.

Plus, donors must provide their name and details if potential children decide to contact them upon turning 18. As a result, it is quite a challenge for UK and Australian sperm banks to recruit donors. The survival of sperm banks in the UK and Australia was threatened and they had to find a new strategy.

In this research, we studied the advertising campaigns of eight fertility clinics and five sperm banks in the UK and Australia to try and understand how to recruit sperm donors without paying them. We saw that the advertising strategy of sperm banks relied on two main ideas of stereotypical masculinity: the hero and the soldier.

When using the idea of the soldier, ads represented the sperm donor as fighting off foreign invasion, doing his part for the nation, and being noble and selfless. We saw ads that referenced old World War I recruitment posters claiming that their country needed them (and their sperm).

Here the propaganda imagery and phrases are used to associate sperm donation with duty, honour, and patriotism. A more humorous version can be found in a short video clip where British sperm cartoons (proudly wearing the British flag) rally to frighten foreign sperms away. This frames the act of donating sperm as a (safer) way to fight a war for Britain.

The second image that we found sperm bank advertisers playing into was that of the everyday hero. In this example, the act of sperm donation is associated with saving lives. Central to this is the idea that creating a life and saving a life are equivalent using the imagery of lifesaving professions such as firefighters and lifeguards.

In these ads, sperm banks present sperm donation as an (easier) way to prove your heroism. Another image used was of a white collar man in a grey suit with a purple superhero cape. The ad seemed to suggest that he could achieve this sense of heroism simply by donating his sperm.

It is quite fascinating to see how traditional gender imagery can be used to reframe the experience of sperm donation as positive and masculinity-affirming as opposed to awkward, scary, or even degrading. It seems that offering a valuable experience provides a much stronger motivation than simply appealing to people’s desire to be altruistic.

This can offer lessons to other organisations, such as charities, that struggle to motivate their donors to give time or money. The challenge is to frame the experience as valuable to donors in the right way.

For sperm banks, the risk is falling into simplistic, sexist tropes. There’s a fine line between appealing to and repelling donors. We found that the use of humour and irony seems to help avoid this trap. And, in doing so, it provides a valuable experience for men of reaffirming their sense of masculinity – though this may well have to evolve, as society increasingly challenges the ideas of traditional gender roles. 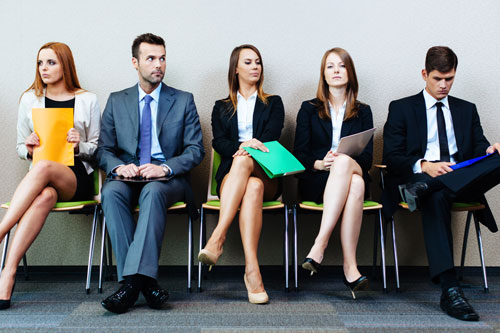 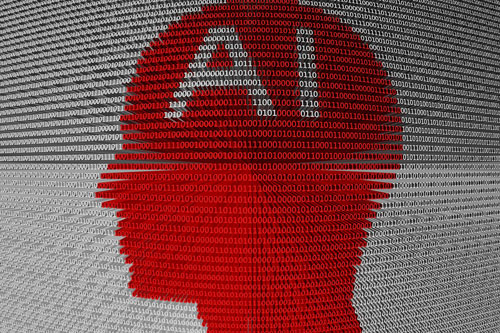 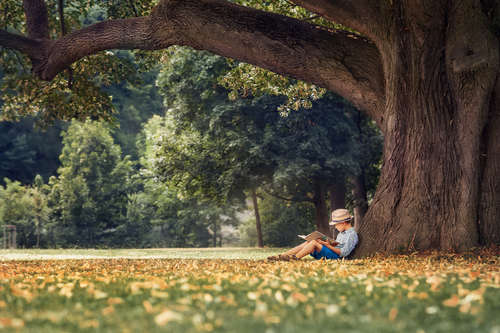 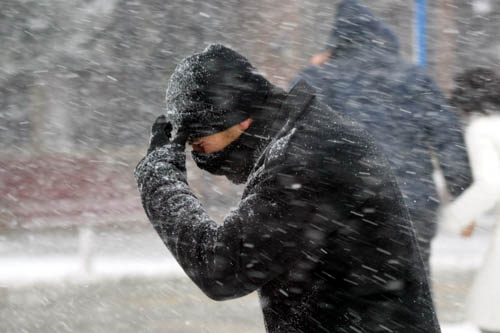 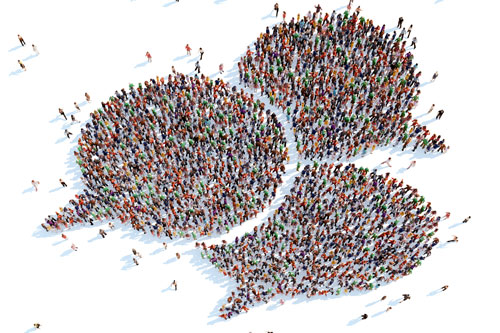 New research finds that when it comes to crowdsourcing, less is more