The United Kingdom’s national productivity – which has remained relatively stagnant for almost a decade – could be substantially improved with increased government focus on productivity in low-wage sectors.

This is the central tenet of a chapter, co-authored by Cass Business School academic John Forth, in the e-book What we really mean when we talk about industrial strategy.

In their chapter, Where should low-wage sectors feature in an industrial strategy?, Mr Forth and his co-authors, Ana Rincon-Aznar of the National Institute of Economic and Social Research (NIESR) and Dave Innes of the Joseph Rowntree Foundation, compare the productivity performance levels of 10 low-wage sectors in the UK to the same sectors in other major economies.

The 10 sectors analysed in the study covered activities such as retail, security, cleaning, hotels, restaurants and social care – sectors which collectively account for 65 per cent of the UK’s low paid employees.

The comparative analysis found that, when the 10 sectors are grouped together, their combined productivity is 30 per cent below that of the same sectors in Germany, France and the Netherlands, and 20 per cent below the United States.

The researchers argue that the Industrial Strategy should broaden its focus beyond knowledge-intensive, high-value industries to include these low-wage sectors, if it is to deliver a broad-based productivity improvement that will benefit the whole of the UK.

The research finds that countries with a productivity lead over the UK tend to have better management practices and more extensive use of information and communication technologies.

The government can therefore help businesses in low-wage sectors to improve their productivity by supporting initiatives – such as Productivity Through People and Be The Business - which help firms to benchmark their management practices, learn from industry leaders and get mentoring support.

Low-wage sectors should also be a priority for the Local Industrial Strategies currently being designed by city-region mayors and Local Enterprise Partnerships, if we are to see broad-based improvements across the whole of the country.

But the authors also argue that future productivity improvements will only benefit low-paid workers themselves if they come in tandem with efforts to improve the quality of work, for example through continued rises in the National Living Wage.

"Low-wage sectors tend to get over-looked in favour of high-wage, high-value industries, but raising levels of productivity in these industries would help to bring increased prosperity to many places and help the government achieve its stated aim of creating an ‘economy that works for all’." 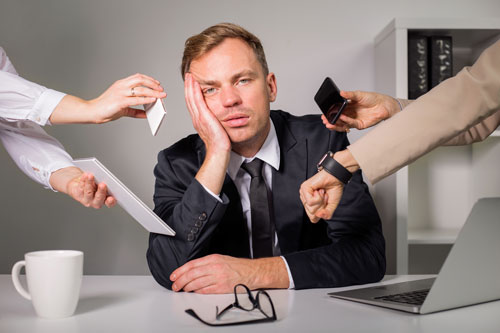 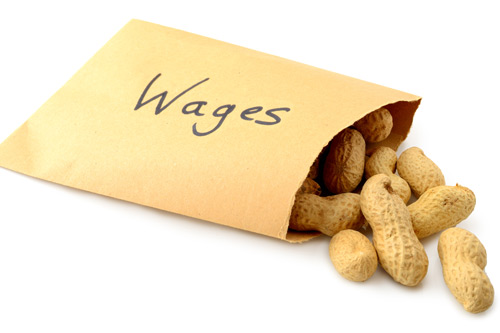