McDonald’s plans to adopt artificial intelligence into its drive through operations could present the fast food giant with significant challenges, Cass Business School academics have warned.

The international chain has plans to buy Israeli start-up Dynamic Yield, a tech company developing artificial intelligence that will allow McDonald’s to automatically change menus to display products depending on the weather, time of day, events taking place nearby and recent sales, both locally and around the world.

McDonald’s is also reportedly considering the use of machine learning technology in combination with automatic number-plate recognition; a process that would recognise an approaching customer and adjust the digital menu board based on previous purchases.

Professor ManMohan Sodhi, who specialises in Operations and Supply Chain Management, said using AI or machine learning to rapidly change menu boards may actually challenge the business model that McDonald’s has built its success on.

“Their whole model is based on doing the same things over and over again, with the watchword being efficiency,” Professor Sodhi said.

“A rapidly changing menu can be problematic in that.”

Professor Sodhi raised further concerns about the way McDonald’s customers might react to having their number plate recorded when they enter a drive through.

“Would people really be comfortable with that,” he asked.

“Suggestions based on number-plate recognition may make consumers feel that their privacy is violated,” Dr Acar said.

“This could, in turn, bring about various negative downstream consequences in the form of reduced sales, negative word of mouth and an impact on brand image.

Dr Acar said McDonald’s would have to find a balance between personalisation and privacy to minimise the risk of its plan.

“Two ways to do this initially are to be transparent about what data is collected and how it is used and to give control to the consumers by allowing them the chance to opt-out of having their data collected,” he said.

‘We can no longer beat smart machines when playing chess, and AI based systems can easily out-smart humans when we make purchase decisions in a well-defined context,” Professor Li said.

“This has already happened in some industries from airlines to e-commerce.

“They [McDonald’s] seem to be going for personalisation initially, but if dynamic pricing is also used, it can be, and often will be, abused by companies - and can lead to consumer pushbacks.”

Professor Sodhi further questioned McDonald’s decision to buy not just the technology it needed to implement AI, but to buy the entire company.

“It is possible McDonald’s CEO has something else up his sleeve, and if so improving and personalising the drive-through experience is then only a stated reason, not the real one.” 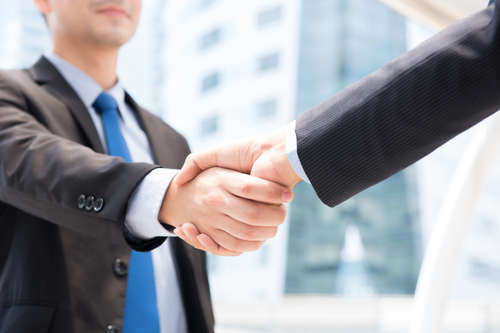 Uber acquires Careem: a milestone deal for the entrepreneurial ecosystem in the Middle East 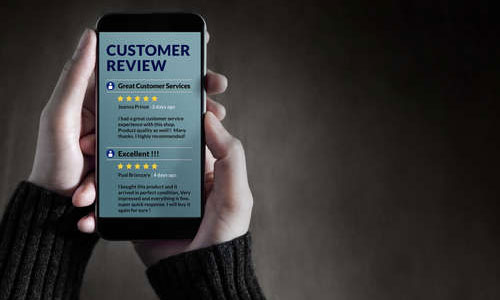